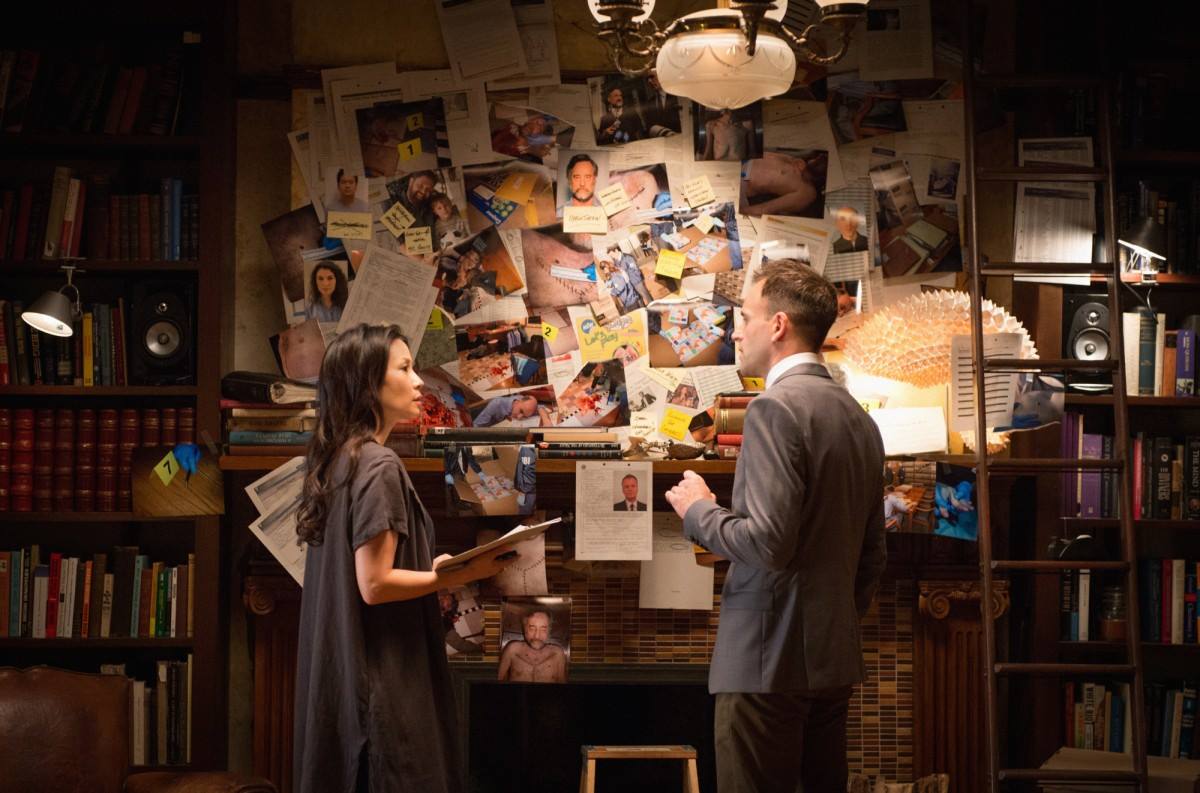 Why Should You Watch CBS’ Elementary?

Many fans of the classic Sherlock Holmes story began the CBS series Elementary in 2012 with fears that it was a gimmick. The BBC had just produced a successful update, and the casting of Lucy Liu as Watson felt like a betrayal to some. Seven seasons later they have shown that they care about Arthur Conan Doyle’s stories. Oh, and Liu turned out to be a dynamite Watson by transcending the foot-in-a-bucket-trope many others have fallen into.

A big criticism of the show early on was that it wasn’t a true Sherlock Holmes adaptation. It was another CBS procedural that happened to have characters named Sherlock and Watson. Yes, CBS has basically become a network of procedurals. They revived their brand in the early 2000s with CSI and NCIS franchises. Yes, Elementary is a procedural show. A common misconception is that the originals are not procedurals. In fact, the original Sherlock Holmes stories are considered the first procedurals. This is because of the serial nature of publishing in the 19th century.

Above all, Arthur Conan Doyle’s texts are short pieces that feature a crime-of-the-week framework. Smaller-level crimes like burglary and murder make up the bulk of these stories. It’s easy to forget when our most recent adaptations involve plots like killing all of Parliament and terrorist attacks. By contrast, Elementary doesn’t deal with fate-of-the-country crimes. The benefit is stronger character development. The moments in between finding clues are dedicated to building relationships. In return, we get time to breathe with the characters, see their personal growth, and their friendships evolve.

CBS’ Elementary Is Faithful To The Canon Characters

Elementary takes great care of Holmes and Watson. Details that appear in the margins of several stories, like Holmes’s drug use, have space to grow. Unlike many other versions, this Watson is smart and capable of. Holmes did not consult her and then laugh at how wrong she was. Nor does she push a pea across a plate for an entire scene. This Watson is more than just a chronicler of the adventures of Holmes. She contributes her own expertise, as in the original stories.

This procedural framework allows for more than just character development between Holmes and Watson. Seamlessly incorporated into the show are less well-known characters. Most adaptations choose the big names from the canon: Moriarity, Irene Adler, etc. CBS’ Elementary uses these characters too. But they also use characters from the canon like Shinwell Johnson and Kitty Winter.

The Irregulars make an appearance in the modern form of cyber-activist group Everyone. Captain Gregson, in their contact with the police department, is Inspector Gregson in the original texts. Additionally, Detective Marcus Bell, the police officer they work closely with, was likely named after the real man who inspired Holmes: Dr. Joseph Bell.

CBS’ Elementary Is Faithful To The Canon Plots

They also make a point to adapt the original stories. Some are adapted. “Silverblaze,” became the episode “The Marchioness.” Other episodes only use the crime and change the surrounding details. In “The Red-Headed League” the plot revolves around a group formed as a cover so that they can dig a tunnel to rob the building next door. The show uses this premise of digging a tunnel in the episode “A Stitch in Time.” Elementary even adapted “The Adventure of Charles Agustus Milverton” more faithfully the Sherlock episode based on the same story.

Beyond its faithfulness, CBS’ Elementary offers many reasons to watch. The show has a diverse cast. They include people of color and LGBTQ+ individuals (trans actor Candis Cayne plays Ms. Hudson). The chemistry between the leads is phenomenal. The character development is strong. Even the supporting characters get fleshed-out lives. Holmes and Watson have maintained their platonic relationship with no hint of a will-they-wont-they.

Oh, and did I mention they have a pet turtle they share custody of?