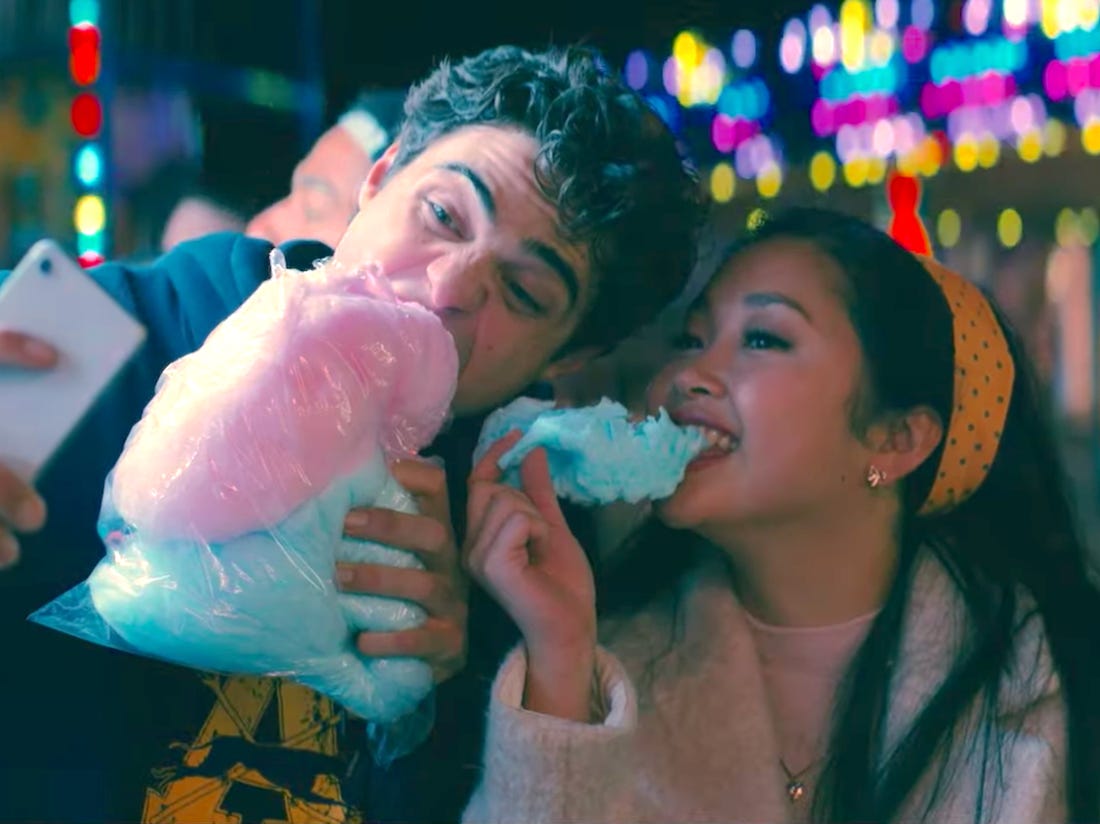 Why Do We Fall For The Second Male Lead?

Words cannot fully describe the pain of watching a sweet, attractive, loyal, caring, attentive second male lead get rejected by the female lead. A lot of times, for us watchers, it is not even that we hate the main male lead. It is just that something about that second male lead wins our love just a little more. Then, while watching him get rejected, we begin to cry out in frustration, pain, and sometimes even anger.

It is often the same as our own cries over rejection and heartbreak. So why do the second male leads’ rejections create so much anguish within ourselves? Well, it is because, within every lovable second male lead, there exists a piece of him that reflects ourselves, making his rejection seem to be ours as well.

So, Who Are These Second Male Leads?

Especially popular in Korean drama shows (K-dramas), second male leads are male leads who, despite support from fans, do not win over the female lead. Baek In-Ho (Cheese In The Trap) and Gong Tae Kwang (Who Are You: School 2015) are great examples of these leads from K-dramas who never get the girl they deserve. However, American TV shows have done the same thing. Nate Archibald from Gossip Girl was, in my eyes, always the one for Serena van der Woodsen, but they were never endgame.

Even though Nate is technically a male lead, since he is not the one to end up with Serena, I consider him a prime example of a second male lead. Thus, American shows and K-Dramas alike contain second male leads. So for the purpose of this article, we’ll consider any male lead deserving-but-not-receiving of the female protagonist a second male lead.

How Do They Differ From The Male Leads?

In any show, the female lead would not choose a person – in these cases the male lead – unless she was somewhat attracted to him. Thus, the male leads aren’t necessarily unloveable themselves. Nevertheless, the second male lead is usually slightly sweeter, or slightly more attentive, or slightly more caring; that’s why they gain our love. Think of him as the childhood best friend of the female lead. In her search for romance, she reaches for new, exciting guys while overlooking the perfect boy right beside her.

In Cheese In The Trap, for example, the female lead takes the more exciting Jung Yoo over the golden-hearted In Ho. Like most second male leads, In-Ho was the more lovable, adorable choice for our female lead. By protecting her from her stalker, caring for her bruises, and more, he proves to always be by her side when she needs him. Yet, she overlooks him because of a more exciting Jung Yoo.

It is not that Jung Yoo is not caring or loving towards our female lead, he is. However, his two personalities – one being rather cold and unreadable, and the other being sweet – keep those around him on their toes. While us watchers don’t think his sweet side is enough to make up for his alter-ego, the female lead thinks otherwise.

Why Do They Capture Our Hearts More Than The Male Leads?

Studies have shown that we tend to see the things we fear in ourselves in other people. So, it makes sense that we feel for our second male leads. Many of us know what it is like to be in love with someone, spend all our time trying to make that person happy, think about that person all the time, yet never get him/her. It’s an awful feeling, one many of us come to hate and fear. Thus, even when we may love the male lead, we can often feel more for the second male lead because we see ourselves in his efforts to please the female lead.

Take movie two of the To All The Boys series. Many of us love Peter Kavinsky. Always making sure Lara Jean feels comfortable, always easing her doubts, always looking out for her, Peter Kavinsky is the boyfriend about which every girl dreams. However, John Ambrose McClaren also has many of our hearts because, in his efforts to please Lara Jean, we see ourselves. Take the time when he and Lara Jean kiss. When she pulls away, knowing she wants Peter, he let’s her go even though he really wants her.

The fact that he’d put aside his own feelings for her best interest shows a lot. Furthermore, the conversations between the two seem deeper, more real. When they talk, neither hides any part of his/herself because there is no fear of judgment. He loves her for her and does everything in her best interest, stealing our hearts in the process.

How Do We React To Our Precious Second Male Lead’s Rejection?

Because we love our second male leads, and we see ourselves in them, we take their rejections personally; it is as though their rejections are our own. If you have seen Pretty in Pink, you already know this feeling. For those of you who have not seen it, though, the female lead – Andie – ends up with the boy who distanced himself from her because of peer pressure and left her dateless at prom, while leaving behind her best friend – Duckie – who stood by her side through everything. Having fallen for him, viewers are not just watching Andie walk away on screen in the final scenes of the movie, they are watching it through Duckie’s eyes, experiencing the rejection first hand.

Furthermore, because the rejection feels personal, we the viewers go through the same periods of heartbreak as we would if the rejection were in reality. In that time, we feel the frustration, pain, and anger of heartbreak; frustration that we were not good enough, pain because we just lost the love of our lives, anger because that male lead will not treat our girl the way we (the second male lead) would. Those unaware of our situations often think we are going through the real thing. That is how strong emotions can get.

Thus, Why Do Our Reactions Make Sense?

If you react in the ways just mentioned, and people think you are crazy, just know that you are not. Think of it like when your best friend’s supposed-to-be future husband breaks up with her. You would take her pain to heart, no? Well, this is no different because when someone holds a special place in our hearts, fictional or real, they will gain our empathy. In fact, it is the same as watching a Me Before You or Titanic because it is sad when Will dies in the former and Jack dies in the latter. It is supposed to be sad because the two spent the duration of their movies capturing the hearts of their viewers.

Because they’ve done so, their deaths are sad, and viewers cry. That’s just the way these things work. Therefore, cry your eyes out the next time you see that the second male lead gets rejected. Root for him in the first place, you are allowed! (You don’t need to love the main guy!) And if anyone looks at you strangely, just know, there’s a ton of us out here who get you. And while you are eating your feelings away in popcorn, we are too.