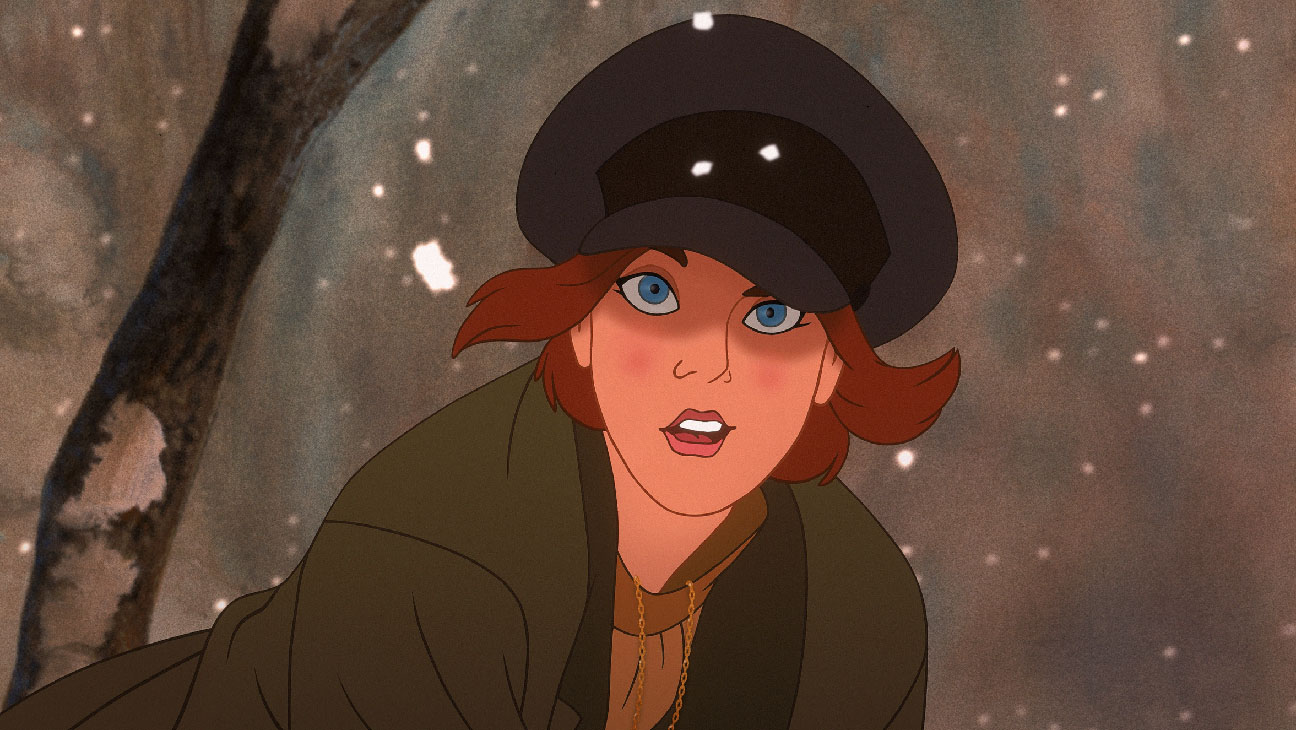 Who Is The Lost Princess Anastasia Romanov?

History is the world’s longest narrative, and it is constantly unraveling. Therefore, it should come as no surprise that certain stories slip through the cracks of this record-keeping titan. Such is the case of Anastasia Romanov. Her father was Nicholas II, making her the daughter of the last Russian Tsar.

It seems extraordinary that the story surrounding such a well-known family could be shrouded with so much mystery. However, the truth of what occurred to the Romanov family, specifically the youngest daughter, was only recently revealed.

Whether it was gossip, speculation, or reality, there are various ways Anastasia’s life has gone down in history. The one that stands out the most is Anna Anderson’s story. Anderson pretended to be the lost princess. In part, the reason her claim had so much validity was due to the fact that Anastasia and her family’s remains weren’t found until 2007. Nevertheless, Anderson struggled with the truth regarding her identity. She was a Polish factory worker and her real name was Franziska Schanzkowska.

Most of the people who knew Anastasia were aware that Schanzkowska was an impersonator. However, she was by far the most famous impersonator of the Grand Duchess. Even though she had a history of mental illness, many believed her farce. An in-depth investigation publicly exposed that she was a false Romanov.

The various attempts made to impersonate Tsar’s daughter inspired the animated film, Anastasia. The movie is beautiful in every way. Not only does it contain an amazing soundtrack, but it also provides a heart-warming ending to an otherwise gruesome tale. The film narrates the story of a young orphan girl named Anya, who cannot recall her past. The only clue she has is a golden necklace with the engraving “together in Paris.” Although the film is close to reality by emphasizing the various women who attempt to be Anastasia, it is strictly a work of fiction.

Young Anya leaves the orphanage and stumbles upon a man named Dimitri in Saint Petersburg. Together they embark on a journey to Paris to convince Anastasia’s grandmother that Anya is the long-lost princess. Chaos ensues as a magical villain who has vowed to end the Romanov line continuously trying to kill Anya. However, with love, friendship, and hope, Anya realizes she is Anastasia and reunites with her remaining family. With the help of Dimitri, she defeats the nefarious Rasputin (the villain who cursed her family).

Inspired by the aforementioned film, is Anastasia the Broadway musical. Written by Terrence McNally, this musical is a bit closer to reality than any previous adaptation. The story is still of a young orphan girl who turns out to be the Russian princess. However, the villain is now the son of one of the members responsible for her family’s demise. The songs in this musical are, for lack of a better word, amazing. They evoke feelings while effortlessly continuing the narrative, leaving audiences with a tangled mess of emotions both euphoric and nostalgic in nature.

An example would be the song “Stay, I Pray You.” The reason behind this is because it unifies characters that have nothing in common. Anastasia, the lost princess, Gleb, the tortured revolutionists and Dimitri, the adventurous man, all sing the same song as an almost homage to Russia. You are able to feel the reluctance each of these characters convey at having to leave their homeland.

Terrence McNally’s Anastasia is truly a piece of art. Not all stories deserve the truth, and if this adaptation is anything to go by, what happened to the Romanov family is better left forgotten. Many would rather experience the fairy-tale ending we associate with princesses rather than come to terms with the harsh reality of how a royal-line comes to an end.

On July 17, 1918, the Romanovs were forced into a cellar in Yekaterinburg, Russia. Revolutionists lined up the Tsars and executed them via firing squad. However, not all of them died at the same time. Anastasia survived the first round of bullets because she had jewelry sewn into her dress which acted as a shield. Nevertheless, she died alongside her family after being shot multiple times and stabbed with bayonets. The Romanov family’s death was so gruesome that their remains were almost unidentifiable. This caused the positive identification of the young Romanov princess to be a prolonged effort. Because of this, many rumors propagated from this horrific tale. When the truth is that dreadful, perhaps history would prefer remembering Anastasia as the lost princess, who might one day be found.

If the story of Anastasia and her family has piqued your interest, you may find more information here. Regardless, keep in mind that this fairy-tale did not have a happily-ever-after.