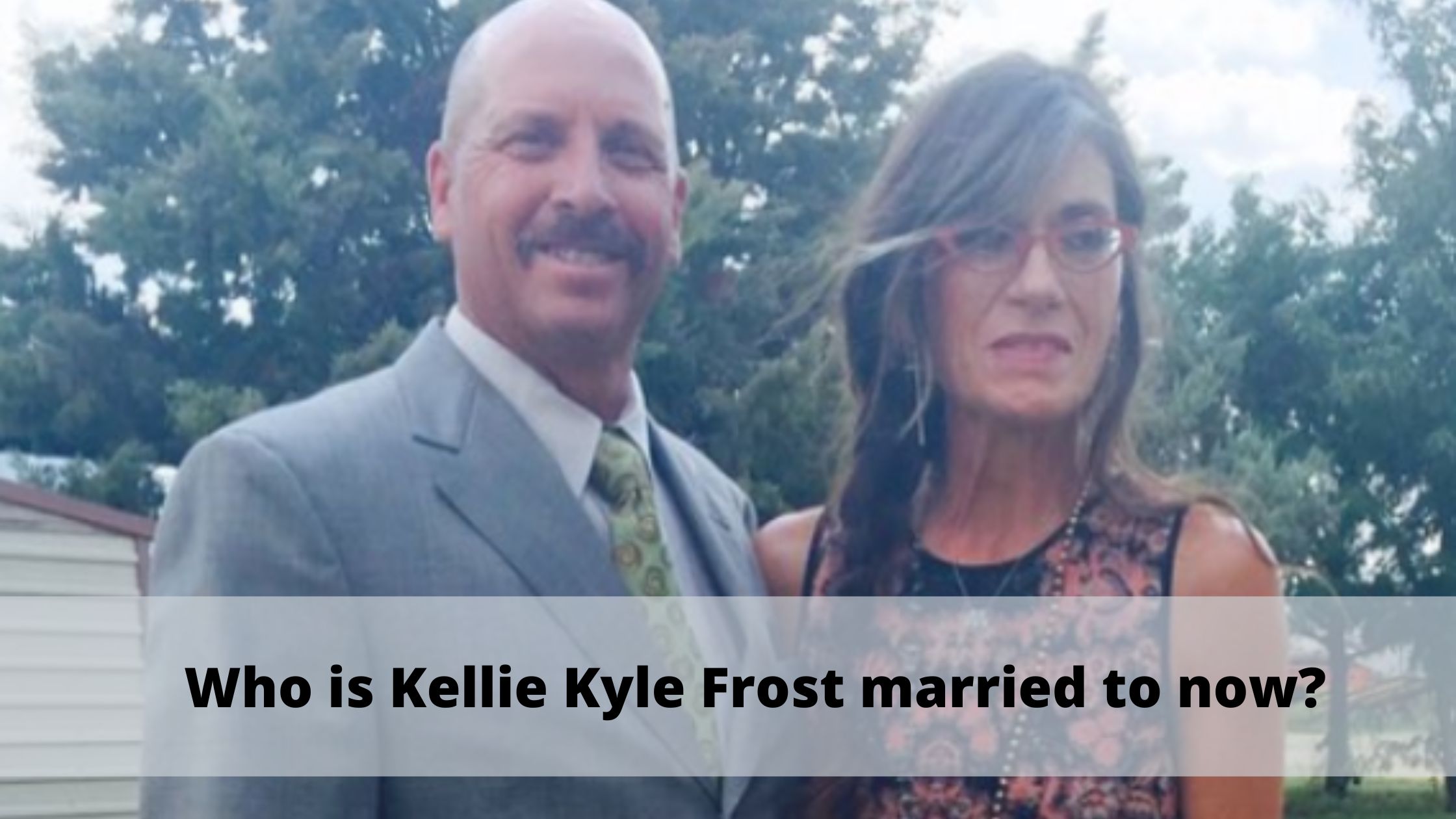 Kellie Kyle Frost is the widow of Lane Frost and has since married Mike Macy. Lane Frost was a world-renowned bull rider who started winning awards when he was just 10.

Known for his genuine love for bull riding, kindness, and spreading joy, Lane Frost was gone too soon.

Who is Kellie Kyle Frost married to now?

Who is Kellie Kyle Frost?

She was married to Lane Frost for 5 years until his death. Lane Frost was a professional bull rider who won several competitions.

Kellie gave an acceptance speech after Lane Frost was inducted into the ProRodeo Hall of Fame in bull riding in 1990.

Who is Kellie Kyle Frost married to now?

Kellie Kyle Frost married Mike Macy in 1993 in Texas. Their marriage ceremony took place a little less than a year before a movie on Lane Frost and his legacy was going to be released.

Kellie and Mike are still happily married now in 2022 and they reside in Texas.

Who is Mike Macy?

Michael Macy, popularly known as Mike Macy, is a team roper who competed in the National Finals Rodeo twice in Las Vegas.

He has been Kellie’s support system through the years and has helped her cope with the loss of her first husband.

Kellie and Mike share a magical relationship that revolves around their family, pets, and rodeo.

Do Kellie and Mike Macy have children?

Kellie and Mike Macy have two children together; Aaron Macy and Brogan Macy. Both of the children are married and have their own families.

Aaron is 27 years old while Brogan is 24 years old in 2022. Aaron and Brogan are rodeo competitors who have created a niche for themselves in rodeo and have won numerous prizes for the same.

How did Mike and Kellie meet?

Neither Kellie nor Mike has revealed how they met each other. Kellie thanks God and has repeatedly said that God shows the way which is how she believes she met Mike.

One thing about their relationship is clear; their love for rodeo and their faith have brought them closer together and stay in love even after nearly three decades.

Where do Kellie and Mike Macy live now?

Kellie and Mike Macy live on a large ranch in West Texas. The property has been passed on to Mike and it has been in his family for over a century.

The ranch is close to both Kellie and Mike’s hearts as this is where they have been since they got married and raised their children.

Where did Kellie grow up?

Kellie grew up in the Northwest Texas town called Quanah. She spent her childhood there and lived in Quanah even after she got married to her first husband Lane Frost. It was Lane’s idea as he wanted to be close to his family as well.

How old is Kellie Macy?

Not much is known about her maternal and paternal family history except that she has a brother with whom she shares a strong bond.

How did Kellie meet Lane?

Lane was just 17 at the time and Kellie was just 15 years old. He also met his friend for life Tuff Hedeman during this time. Lane, Kellie, and Tuff remained great friends thereafter.

When did Lane and Kellie get married?

Kellie and Lane Frost got married on January 5th, 1985 at the United Methodist Church in Texas. Their wedding reception was held at the church too.

1985 was a special year for Lane as it was also the same year when he first started to teach bull riding classes.

How did Kellie’s first husband die?

Lane Frost rode a bull called Takin’ Care of Business on July 30th, 1989. He successfully rode for 8 seconds but was attacked by the bull after he dismounted.

This resulted in broken ribs. Lane waved his hand for help but sunk to the ground. This caused the broken ribs to puncture his vital organs.

He died soon after despite being immediately taken to the hospital. He was just 25.

How did Kellie deal with Lane’s death?

Lane’s widow Kellie admits that it was a very difficult situation and her faith has played a major part in her grieving process.

She credits her family and God as guiding her out of that phase and enabling her to move on with her life with Lane’s memory in her heart.

Does Kellie Kyle Frost have any children with Lane Frost?

Kellie and Lane Frost were married for 5 years until Lane’s untimely death in 1989. They did not have any children as Lane was still entirely focused on becoming a world champion while also helping others learn bull riding.

What movie is based on Lane Frost and Kellie?

Avildsen. It follows the story of Lane Frost, his marriage to Kellie Kyle, and his friendship with Tuff Hedeman.

How accurate is the movie ‘8 Seconds’?

According to Lane’s mother, Elsie Frost rejected it because it depicted Lane as someone who used curse words although in reality he never did.

She even went on to make several changes to the script to make it closer to reality but the director rejected her edits and went with the original script they had written. Even Tuff Hederman agrees that the movie isn’t good.

Did Kellie get along with her in-laws?

Kellie speaks highly of her in-laws Elsie and Clyde Frost. She says they always loved and respected one another so there was no question of fights and bitterness between them.

When Lane died, it was a tragic loss for the three people who were closest to Lane. But they chose to move forward even with the pain of losing Lane at such an unexpected time. 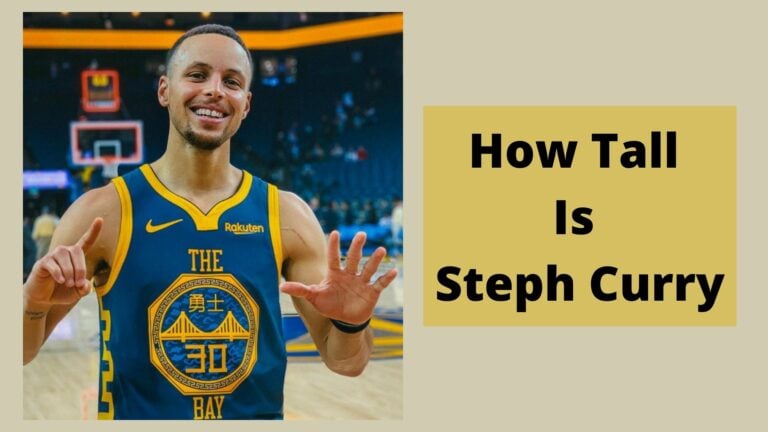 Wardell Stephen Curry, also known popularly as Steph Curry, is a professional basketball player. He was drafted in 2009 and plays as a point guard and shooting guard. His current team is the Golden State Warriors of the NBA. He is often said to have revolutionised basketball with his impeccable basketball skills. How Tall Is…