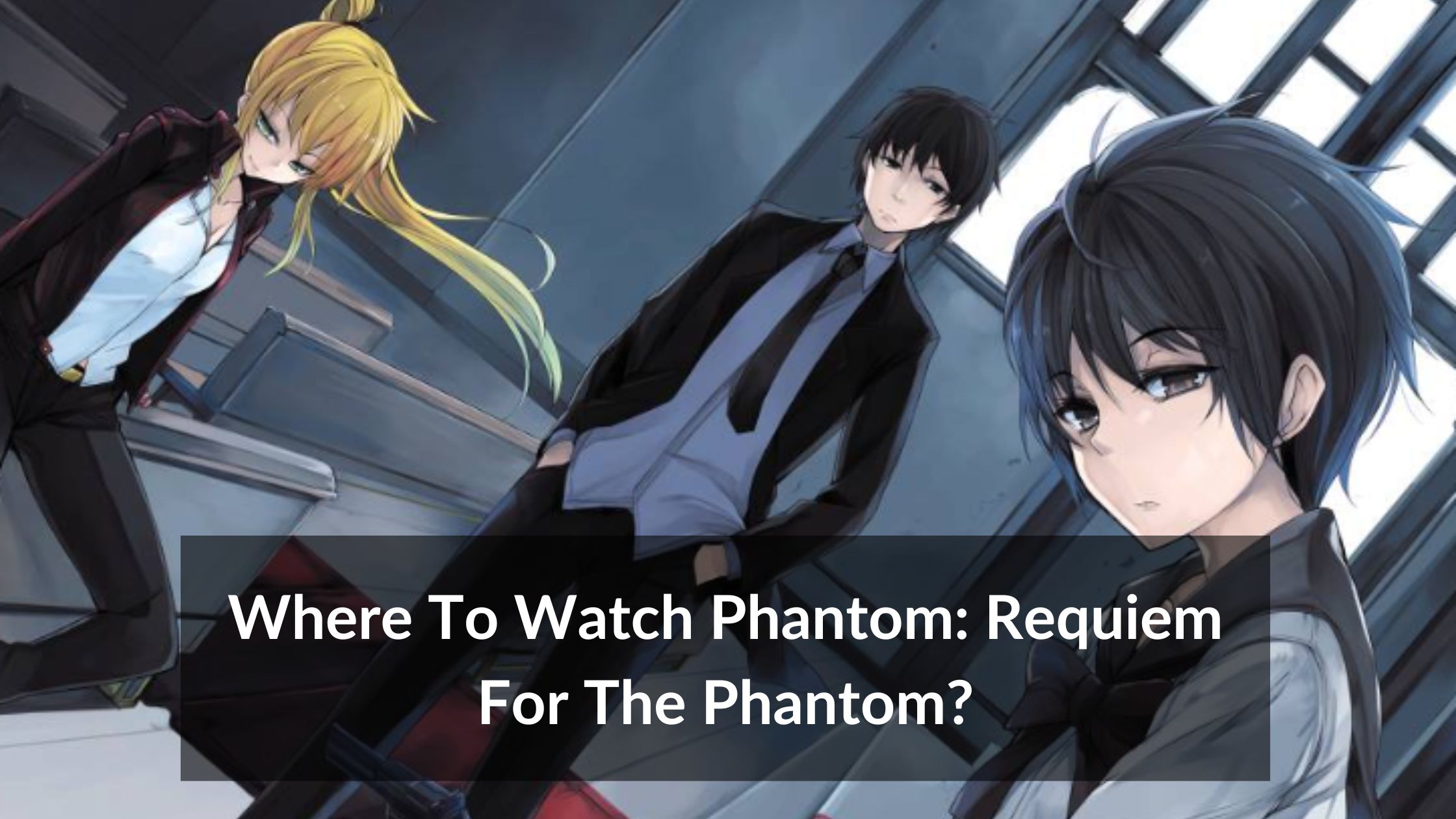 Want to know where to watch Phantom: Requiem For The Phantom online? Check out our blog post for all the details! We will list out the best places to stream this movie and also provide information on where to watch it in theaters.

Phantom: Requiem for the Phantom is picking up momentum once again as people are finding out about this anime that they probably ignored earlier.

The story is filled with violence and complex themes that make it a must-watch for people who want to watch some serious anime with some depth. It has a unique plot, interesting explored characters, and a storyline that will keep you at the edge of your seats throughout the series.

Where can you watch the complete anime series if you missed watching it originally? Here are all the most reliable options to watch Phantom: Requiem for the Phantom.

Where To Watch Phantom: Requiem For The Phantom?

Funimation is one of the best places to watch Phantom: Requiem for the Phantom. You can watch the series using the app or using the website. You can sign up for the free version or you can get the paid subscription model if you plan on watching more anime series on it.

It has been around since 1994 and it is one of the best-known distribution services in North America. You can watch anime series in their original language but with subtitles. You can also watch English dubbed versions of your favorite anime.

For those looking for a Netflix-like experience, you can download the FunimationNow app as you can watch the content on a smart TV, tablet, video game console, and so on.

Crunchyroll is a streaming platform similar to Netflix and other popular platforms. Crunchyroll is dedicated to anime which means you can find a range of popular and not-so-popular anime shows on the platform.

If you are getting hooked to anime, then Crunchyroll is a good option because you can find a wide range of anime series to watch on it. The Phantom: Requiem for the Phantom is available on the platform as well.

Apart from anime, you can watch a range of live-action series from Taiwan, Singapore, Japan, China, and more. Interested in reading manga on your smartphone? You get that option with Crunchyroll!

Apple TV is a popular service by Apple. You can watch all the episodes of the Phantom: Requiem for the Phantom anime series on it. You can get the original Japanese audio and watch it with English subtitles if you like the authenticity of the anime.

However, if you wish you can watch the English dubbed version on Apple TV as well. If you have Apple TV, you can watch it on any smart device of your choice.

It is best for those of you who already have a subscription to this app. If you have purchased the anime series from iTunes then you can still watch it using the Apple TV app on any device of your choice.

Phantom: Requiem for the Phantom is available on iTunes for $38.99. You can view the length of each episode and the synopsis then watch it as they have organized it in a good manner for easy viewing. You can watch everything purchased on iTunes through your Apple TV app.

It is easy to navigate. The anime series is available in an English dubbed version. You also get the option of viewing the subtitles in English which makes it simple to follow for those who are struggling to understand certain spoken words. As long as the subtitles aren’t distracting you, everything is okay!

Phantom: Requiem for the Phantom is available on Amazon Prime Video in SD but you cannot watch it for free. You can either watch each episode for $1.99 or buy the entire season for a total of $38.99.

If you have already watched a few episodes, then you can purchase individual episodes. If not, it is best to buy the entire season and watch it.

You will get the English version of the anime series and you also get English subtitles. The original Japanese version is not available on Amazon Prime Video in the US.

Have you watched any episodes of Phantom: Requiem for the Phantom yet? Or are you planning to binge-watch the show in one go? The anime series is quite addictive till the end so brace yourself for the ride!

Once you start watching the anime, you won’t be able to put it down because it is so intriguing from start to finish!

It is best that we don’t spoil anything for you but it is full of surprising turns that will make you question everything you watch. Where are you planning to watch the complete series? 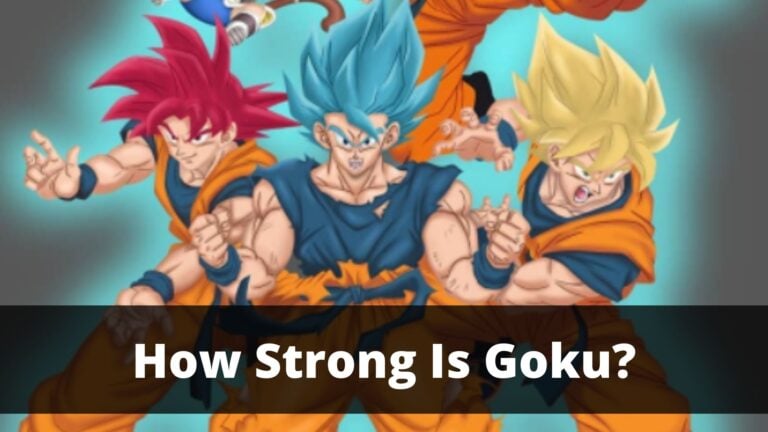 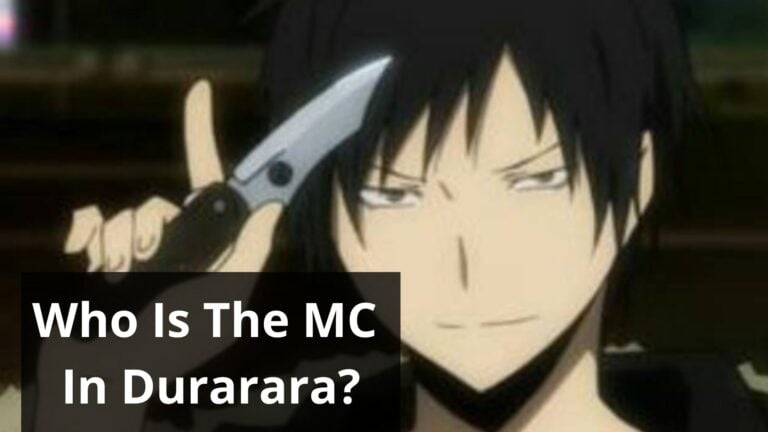 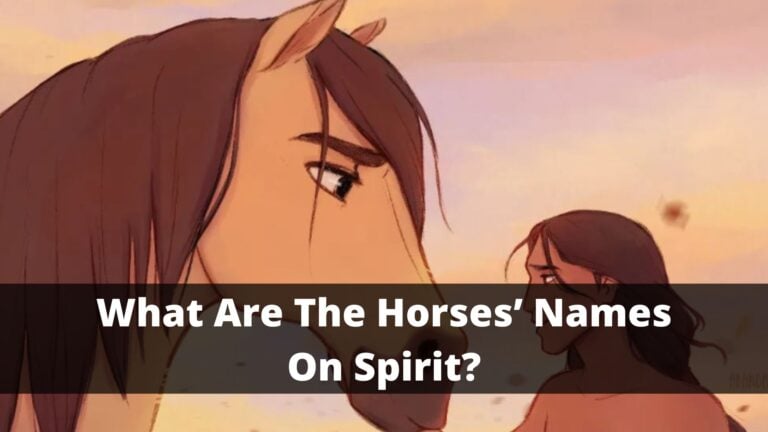