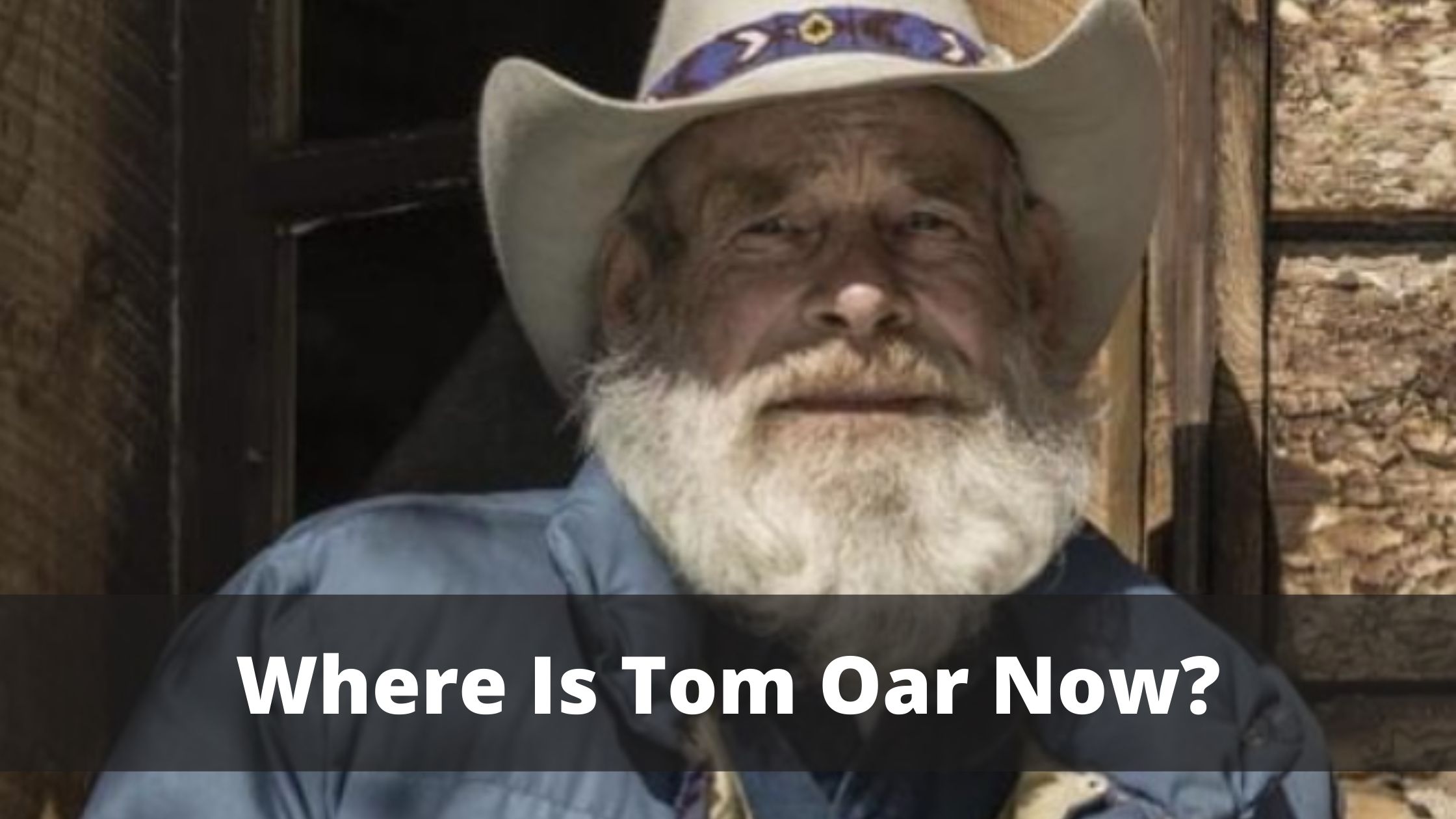 Tom Oar is a reality television celebrity who stars in the show ‘Mountain Men’ along with Eustace Conway, and D.B. Sweeney.

The show explores the ‘off-beat’ jungle lifestyle of the three men (and other cast members, as they attempt to thrive and survive in the wilderness. Tom has been part of the show since its pilot and is an audience-adored character.

Where Is Tom Oar Now?

Tom Oar and his wife Nancy are currently happily living in their Florida home, as they gear up for the 11th season of Mountain Men, which is predicted to be just around the corner.

The couple have retired from their mountain life in the Yaak River Valley near Montana to a less strenuous one in the city.

Is Mountain Men a true story?

As far as reality TV goes, yes Mountain Men is a true story of three men, namely – Tom Oar, Eustace Conway, and D.B. Sweeney, who document their adventures and experiences in the wild.

Where are Morgan and Margaret now?

Apricity is the brainchild of Morgan and Margaret, who exited the series Mountain Men in season 8, only to pursue their passion project further.

Apricity is a homestead located in remote Alaska, which has an eco-adventure setup. They take care of their animals, live sustainably, and welcome any and all guests generously.

What happened to Rich on Mountain Man?

Allured by nature and its wilderness, Rich Lewis moved away from Idaho to settle in Ruby Valley, became a popular small town hero for warding off mountain lions.

However, he left the show after its sixth season, justifiably claiming that he was getting ‘too old’ for the rigorous lifestyle. Contrary to rumours, he was not fired, it was a voluntary exit.

What happened to Kyle on Mountain Men?

Kyle Bell and his son Ben Bell first featured in the third season of the show Mountain Men. Soon they became a fan favourite, and returned as cast members for the fourth season as well.

However, the duo exited the show after that season, to pursue and establish their own venture – Survival Sense.

They started a blog and a youtube channel to document their experiences, as they explored potential shelters and tackled challenges together.

How many seasons of Mountain Men are there?

This extremely popular show has been running for a whopping ten seasons, with the eleventh one just around the corner.

The latest season is set to premiere during the summer of 2022 – on May 26th to be precise – according to reports from the History Channel.

Where can I watch Mountain Men?

Mountain Men, an outdoor reality series, originally streams on the History Channel. You can also watch it on Prime Video, Hulu, Spectrum TV, HISTORY or Apple TV (among other) subject to your country of residence.

Unfortunately, Preston James passed away at the age of 60, due to liver tumour complications in 2017. An arts teacher, and the founder of Turtle Island Preserve, he was Eustace Conway’s best friend and go-to man on the show.

What does Tom Oar do for a living?

Tom Oar worked in rodeo initially, where he rode horses and bulls. This was the ‘cowboy’ phase of his life. He then moved to Montana with his wife Nancy, and took up ‘brain tanning’, which is also featured on the History Channel show ‘Mountain Men’.

Brain tanning is a rigorous and laborious process which involves using a particular animal brain tissue to emulsify the hide before it can be used for clothing and footwear.

Does Tom Oar have a son?

Tom Oar has a son and a daughter as well, with his wife Nancy. Their son Chad Oar followed their footsteps, while their daughter Keelie Oar lost her life in 2015 at the age of 49.

How old is Tom Oar?

Tom Oar is also a skilled blacksmith and something of an artist. He sells knives on his online store on Etsy, like the Deer Bone Jaw knife, Antler handle hunting knife, Buffalo Bone knife and so on.

Apart from that, there are boots, ‘war shirts’ and other similar trinkets  up for sale as well.

Tom Oar is Caucasian by ethnicity, and an American by nationality. The star has shared little about his early life, except for his enthusiasm in rugged living, which was cultivated in him from a young age thanks to his father.

After spending eight seasons in front of cameras documenting his life, Marty Meierotto has decided to leave the American outdoor reality series merely to live a more secluded, private life.

He also wishes to spend quality time with his daughter Noah, who is all set to help and assist him with the trapline in the Alaskan winters.

What does Eustace Conway do for a living?

Eustace Conway is an American naturalist by profession. He also stars in the popular series Mountain Men and is the subject of the book ‘The Last American Man’ authored by Elizabeth Gilbert. He owns the Turtle Island Preserve in Boone, North Carolina.

When did Mountain Men first premier?

The pilot of Mountain Men first premiered on May 31st 2012. It has been a resounding success since and has been one of the more successful shows on History Channel.

Will there be a new season of Mountain Men?

Yes, the latest eleventh season is set to premiere later this month (May 2022). There are no talks about a 12th season; however, one should find out soon enough once the new season premieres.

Yes, at least until season 10, Tom Oar’s dog Ellie is alive and well. The dog’s disappearance has been used as a cliffhanger in the show a couple of times.

This commercial gimmick has actually left fans and viewers questioning the authenticity of the ‘reality’ show. 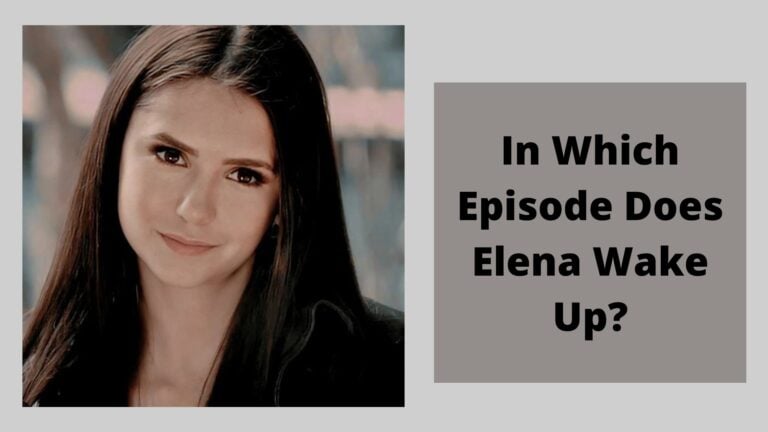 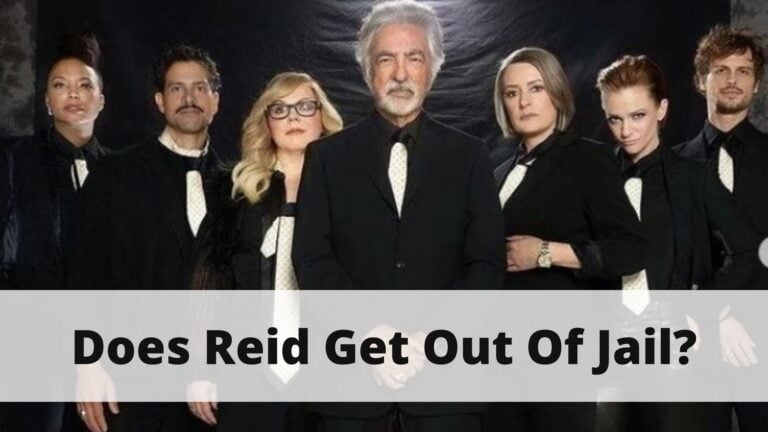 Spencer Reid is a character who appears on the CBS crime drama Criminal Minds, which ran from 2005, and all through to 2020. A genius and a fan favorite, Spencer Reid’s personal story was as beloved to the viewers, as his career arc.  Does Reid Get out of Jail?  Yes, rest assured that Reid does… 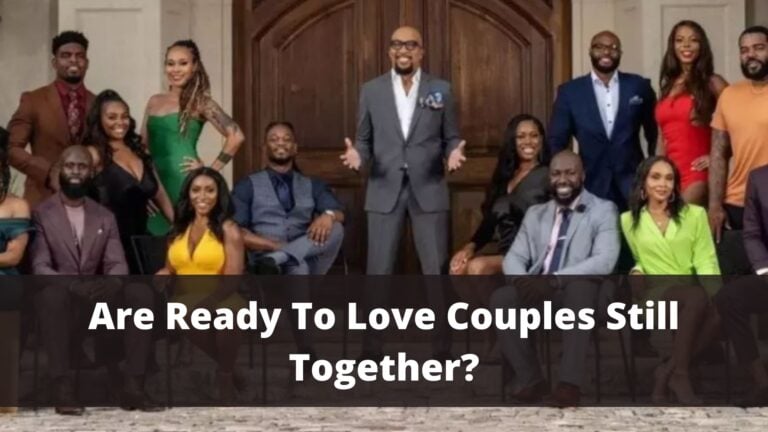