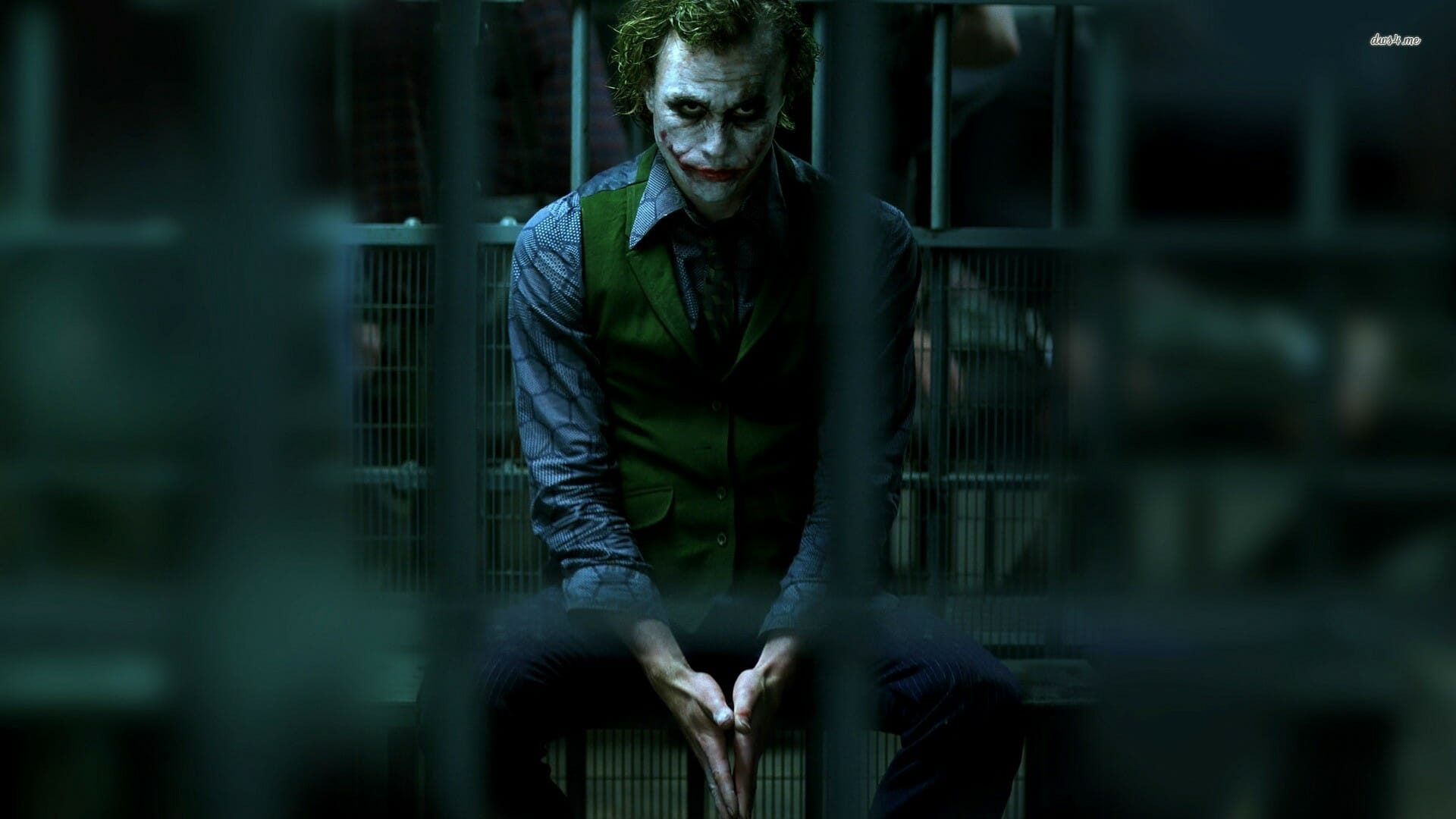 What Makes A Terrifying Antagonist?

During the month of October, many people begin their binge of horror movies and television shows. Seasoned viewers of the genre often brag about how fearless they are. It is likely they are desensitized because they watch antagonists that are only visually terrifying. While there are always discussions about what makes a great antagonist, nobody ever asks what makes a terrifying antagonist.

Appearances are one of the most important factors when writers decide on how to scare the audience. With each passing generation, there is an evolution of what is considered to be visually terrifying. From monsters to murderous psychopaths, people judge appearances before anything else. This is due to an aesthetic concept called the ‘uncanny valley.’ The concept explains how humanoid objects and figures that perfectly do not look human provoke a feeling of uneasiness.

This is why we become slightly anxious when we see toys or drawings of people with slightly bigger eyes or lips. In the horror movie genre, most directors would use this concept to further make their monsters visually scarier. So classic horror movie antagonists like Chucky from Child’s Play (1988) or Ghostface from Scream (1996) are not as visually scary as they rely on jump scares.

Meanwhile, creatures like the Babadook (The Babadook 2014), and Kayako Saeki (The Grudge Series) are perfect examples of this as people still flinch at the direct sight of them. Most horror movies that rely on scary appearances often have a disconnect with the viewers. As there is no psychological reason to be afraid, other than loud noises and a scary face zoomed up.

Antagonist Based On Fear

While some antagonists are terrifying purely based on visual appearance, other writers base their antagonists on phobias. Antagonists that are based on phobias are simply feared, because of their existence and presence. Pennywise from Stephen King’s IT, capitalizes on people’s fear of clowns for their perceptual presentation. King created Pennywise as a creature that feeds on the fears of children, and as a means for the kids to overcome their fears, but at a cost of their innocence. Many studies indicate that coulrophobia (fear of clowns) derives from an early age. According to “Coulrophobia & The Trickster” by Joseph Durwin, stated that

“Young children are very reactive to a familiar body type with an unfamiliar face.”

When children develop this phobia, it is due to how clowns hide their faces with heavy makeup that always shows one expression. The original purpose of the makeup is to draw in the crowd’s attention for entertainment. However, the application of heavy makeup can be perceived as an attempt to hide one’s identity and it causes unease among people. This also refers back to the concept where people fear abnormal qualities and features such as large eyes, and singular facial expressions.

Antagonist That Are Naturally Terrifying

It is a fact that everyone is afraid of something, and studies have indicated that people have natural-born fears. These fears have a reasonable psychological reaction, and some of these natural fears cling to people’s psyche for various reasons. The concept of death is a perfect example of this, and the Final Destination series properly represents what happens when people fear a natural occurrence. The series capitalizes on the existential fear of one’s life and their placement. Some psychologists have theorized that thanatophobia (fear of death) is a fear of the unknown and the uncertainty of life. Fears that are extremely common, but it is something people do not think about.

People who cannot comprehend death will become more anxious and paranoid about their surroundings, something the series has shown. Horror movies and television shows that focus on an idea or a pre-existing fear concerning the antagonist are going to run into some psychological limitations of how terrifying they can make it.

As seen in the Final Destination series, the series couldn’t find a way to make death conceptually scarier, and the writers decided to substitute it with graphic violence. This would eventually create an issue for future writers because they would have pondered on deep psychological reasons why the protagonist should be afraid, other than

Antagonists who create fear are people who have a genuine intention of harming people for their own purposes. A simple dialogue cannot reveal the ideological belief of intending harm.

Villains who believe they are right and have the genuine intention to cause harm are considered subjectively terrifying. This is due to the inability to reason, as they are following what they believe to be is the best for themselves. Since the harmful actions alert the protagonist and the viewers about their intention, it creates anxiety and stress whenever they act.

Breaking Bad has many great antagonists who create fear based on their motivations and who they are as a person. Gustavo Fring, one of the main antagonists, creates fear through his intelligence, patience, and extremely cold and detached demeanor. Every character who knows Gustavo is absolutely afraid of him because they do not know what to expect. He is a violent criminal who hides in plain sight, and he will wait as long as it requires to follow through with his plans. Throughout the series, viewers have seen the two sides of Gustavo Fring. A friendly businessman who cares about his community and as a drug kingpin who will murder anyone.

Through Gustavo’s patience and professionalism, he is able to terrify Walter White and Jesse Pinkman. However, Gustavo is not completely irrational, because he treats his drug empire strictly as a business. He has shown signs of reason and is willing to settle for a compromise. This is another reason why viewers of the series are terrified of him. He creates enough hope to make Walter and Jesse believe they will be alright, but when Gustavo takes away this hope. We see them both truly afraid for their lives and for the people they love.

Who Should We Be Afraid Of?

There are many factors that can make an antagonist terrifying, but everyone has their own definitions of fear. Many people believe that appearances are what make a terrifying antagonist. However, appearances can only scare for so long, and the intention behind the appearance is what makes them terrifying. These differences are what makes an antagonist terrifying. When people view Pennywise, they already understand why they should already fear him. Opposed to Gustavo Fring, who you learn why you should fear people like him.

Granted, television shows do have an advantage because they have more time to work with them. While horror movies do run into challenges to terrify the audience. Directors always try many different approaches to properly convey fear in many people they can.