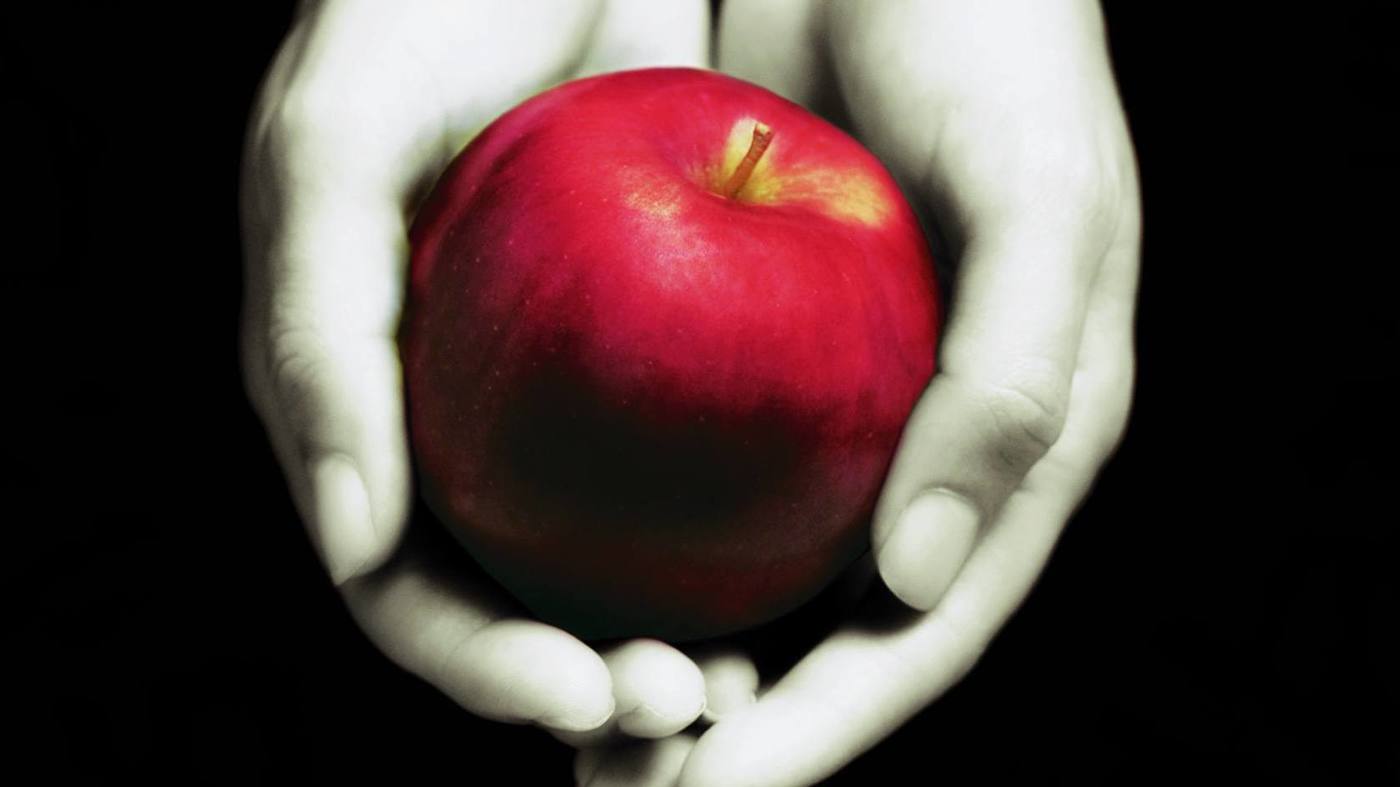 What Happens When You Re-Read Twilight 10 Years Later?

The Twilight movie turned ten towards the end of last year. Though I’ve seen the film more than once, I have not re-read the book at all in the past decade. I read the book twice right before the movie originally came out. I must admit it was partly due to the media frenzy surrounding it and I fell in love with it at the time. Therefore, I decided that for the movie’s ten year anniversary, it would be very cool to see what I would think of the book now as a 25-year-old adult.

If you were a student ten years ago, whether you were in junior high, high school, or even college, Twilight was a big part of pop culture. It was everywhere. Teenagers carried the book around like it was a fashion accessory. People would declare their love for the series on their MySpace profiles. Shirts and even underwear declaring whether you’re on Team Edward or Team Jacob. There were arguments between friends of opposing teams. I am guilty of all of this with the exception of the underwear. They were overpriced.

Then there were the sold-out movie theaters. The people who claimed to have walked out in the middle of the movie due to its inaccuracy from the book. There were also those who were introduced to the story for the first time and absolutely fell in love. Furthermore, the name Stephenie Meyer was a recognizable name, not only in the literary world but everywhere you turned. I am also guilty of stalking her website for updates on the series, the movies, and even on The Host. I still do this with authors whose book series are unfinished, and I read their blog hoping for an update. Following someone in that manner, it all stemmed from Twilight, at least for me.

Thoughts On The Book As A Teen

I was a big believer in love-at-first-sight ten years ago. Therefore, I was definitely not bothered by the fact that Bella fell in love with Edward very early on in the book. I compared many books to Twilight, especially those where the main character easily falls in love in the plot. There are plenty of them out there. Let’s also not forget one of the book’s famous lines, a quote with the ability to make me swoon every time, “Yes, you are exactly my brand of heroin.” I’m afraid to admit it still has the same effect on me.

A decade ago, I really fancied the idea of becoming a vampire. If I had a choice to become a vampire, I would choose to do it because I found the idea of eternal life was intriguing. I also totally would have done what Bella did and confronted James instead of risking harm to anyone I love. You know that saying, “People do stupid things when they’re in love”? I kept thinking of that when reading this part and I remember thinking Bella was right to do this because she believed the person she loved most in the world was in danger and would do whatever it took to save them. After all, don’t we all act a bit unlike ourselves around those we love?

Thoughts On The Book As An Adult

Though Bella’s immediate feelings towards Edward have still yet to bother me, I have become very cautious of my relationships with others. Bella overthinks situations, but there are times where she should and does not think things through. In this regard, I relate to Bella now more than ever, but my idea of love has certainly changed since.

Therefore, the instant love in the plot doesn’t make sense to me anymore. Today, I have become a big believer in getting to know someone before even considering them as a friend. While re-reading this, I thought to myself, “Woah. That was way too fast”. Secondly, “The way the meadow is described in the book is remarkably well written and definitely overlooked!” Lastly, “There could’ve been another way instead of confronting James by yourself.”

Nevertheless, I don’t think, and never have thought, of Bella as a weak character. Even reading it now, I just think of her as a regular teen despite falling in love with a vampire. Many of us liked her because she is not your typical rebellious partying teen. We were like her – shy, quiet, not athletic, perhaps even hopeless romantics. As an adult, I tend to keep in mind that I am reading about teenagers whenever I read from the YA genre. We should avoid judging them before remembering what kind of silly things we did as teens. However, one thing that remained the same for me when reading this as is that we really do stupid things when we’re in love. Perhaps Bella may have been onto something there.

What Does Twilight Mean To You?

This series means more to me than being part of a historical era in pop culture. It is a series I have placed a sentiment on because Twilight became something my mom and I bonded over. She wasn’t just my mom anymore at that point; she became a friend who I could talk to about this newfound obsession. I vividly remember going to Borders to buy the books, the car rides home discussing the chapters we were reading together, and staying up late reading them.

There’s a part in the beginning of the book where Bella says her mom is her best friend. I will forever be grateful for this series and what it still brings to our relationship. As a young teen, I did not think my mom and I could be as close as Bella and her mom, but Twilight had that effect on us.

Today, you either admit to being a huge Twilight fan in the mid to late 2000s or your obsession with it is currently one of your secrets due to feeling a bit ashamed of partaking in such a cult following. Even on the TDF website, there are only 21 results on Twilight. I’m sure that number would’ve been much higher ten years ago. My advice? Own it. Twilight has become such a huge part of pop culture and many people these days, especially millennials, can easily understand references to the series. Whether you hate this series or not, it still makes you feel a certain way, and isn’t that just the most magnificent part about any book?