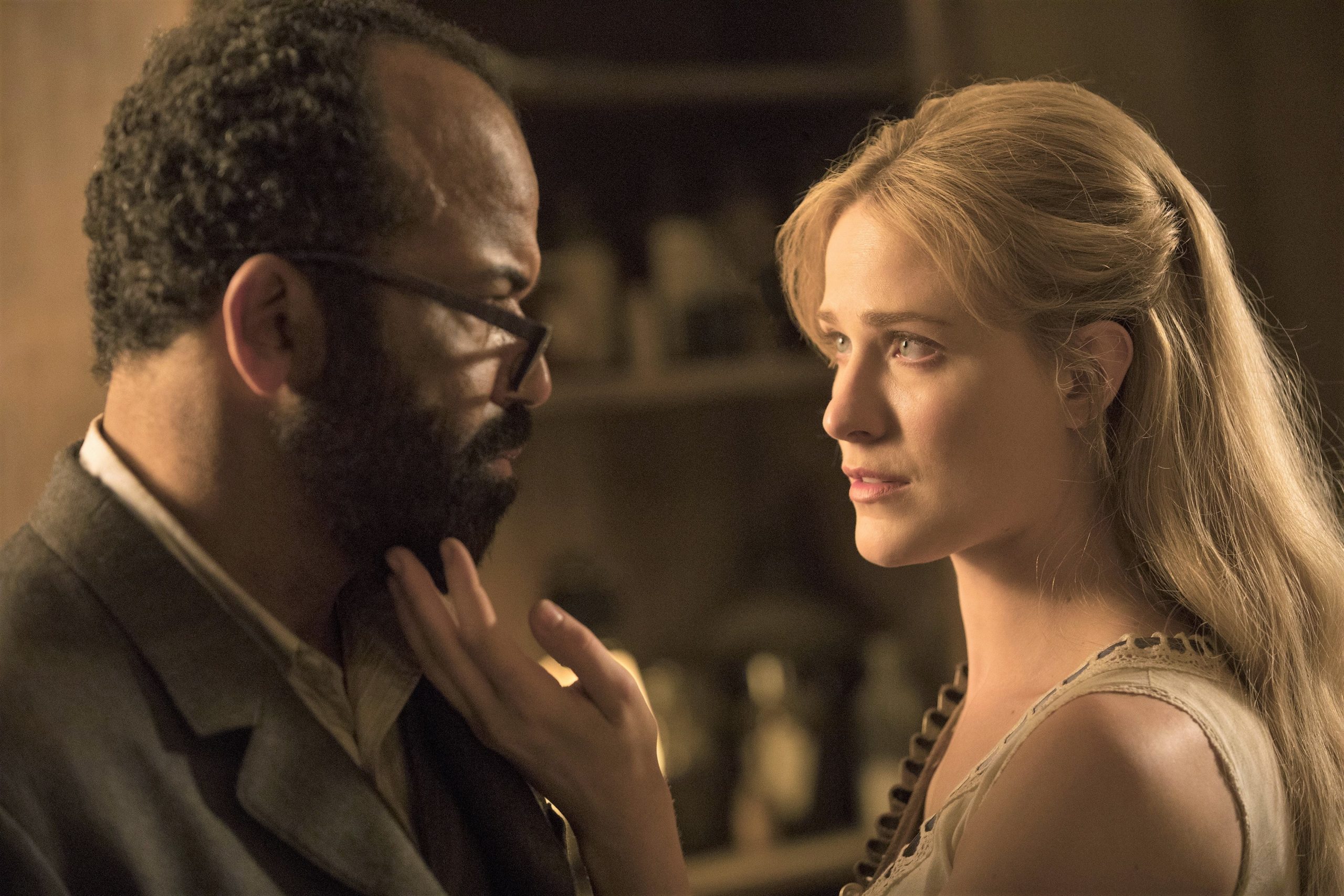 Here’s What You Need To Know About HBO’s Westworld

Westworld returned on March 15th, and if you’re like me, you need a refresher before diving back into this wild world. The show was last on the air all the way back in 2018, and seeing as the mere month of March this year seemed to last…forever, it’s been a while since we last lived in the park. And well, actually, if you know the show and have been watching the trailers or the third season, you know we don’t live in the park anymore. Let’s re-immerse ourselves into the world of the show and its characters.

Where We Left Off: Previously, On Westworld

So when we last left our characters, Dolores Abernathy was currently in the newly-created host body of Charlotte Hale, Executive Director of Delos. The human version of Charlotte is dead. The host body of Dolores was also dead. Dolores had stolen several “pearls” of various unknown consciousnesses from other hosts and smuggled them out of the park as Charlotte. Bernard Lowe’s host body also “died,” but was brought back to life by Dolores in the real world. The Man-in-Black, or William, had fatally shot his daughter and was in critical condition. Maeve Millay’s daughter went to the mystical Valley Beyond, a happier place for the hosts, as did Teddy Flood, Dolores’s sort-of boyfriend. Maeve herself “died” at the hands of Delos security. The third Hemsworth brother also happened to be a host.

Basically, a lot of shit went down, leaving the audience to unpack the various pieces. Some Westworld fans enjoy it, some don’t. (And by the way, if you don’t enjoy the complicated timelines of the first two seasons, you’ll probably enjoy the third season a lot more.) That’s not even everything that happened in the second season finale, but that’s a basic overview.

Dolores Abernathy: The Ghost In The Machine

Ah, sweet Dolores. Well, not so sweet anymore. After the timey-wimey events of the first two seasons, Dolores Abernathy is hellbent on revenge. But honestly, she’s kind of earned it. Her kind has been relentlessly tormented by humans for what seems like decades. As the third season dawns, Dolores has successfully escaped the park in the disguise of Charlotte Hale. She’s also remade herself, with a new body and a colder personality. She also cuts her hair; she’s always been stylish, but her new ‘do also indicates a change. She’s not the docile, fainting flower any longer; she is fully in control of her destiny.

Dolores’s destiny being, in her mind, to wipe out humanity. Strangely, she’s brought back Bernard Lowe, who she knows will try to stop her at every turn. Does she just like toying with him, or does she have a longer game in mind? She’s also taking under her wing Caleb Nichols, the new human character played by Aaron Paul. She promises him revenge against an unjust world, too. Whether Dolores will succeed in taking down Delos and the rest of humanity is…unknown. But she’s certainly going to try.

Poor Bernard. He deserves better, but the man wearing the Westworld inventor’s face (Arnold Weber) has had a rough go of it, constantly. By the end of season 2, he’s blamed for the host uprising in the park that led to the death of guests. He blames himself for it too, when he can remember precisely who and what he is. As season 3 dawns, he’s a fugitive, constantly trying to outrun those who would kill him for a bounty. Considering his host abilities, however, trying to kill him might be a futile effort.

He’s also now Dolores’s de facto nemesis, even though she brought him back to life now outside the park. He’s got a big task ahead of him, taking down the ruthless original host, who can do virtually anything to achieve her goals. Will he succeed? This season–probably not.

Caleb Nichols: Who The Heck Is Westworld’s New Face?

Aaron Paul is, for some reason, now on Westworld, putting a human face on the inequalities in the world outside of a deranged amusement park. Caleb Nichols is cloaked in mystery. We know he will help Dolores at some point. This either turns her around a little on humanity or just gives her a disposable human henchman. What Caleb is up to other than that is unclear. He seems like a blue-collar worker turned into a life of crime, but there’s got to be more to this new character than that.

Westworld does not treat its human characters kindly, mainly because they don’t treat the hosts kindly. But if Caleb is Dolores’s ally, then might he survive her wrath? The last human character on Westworld to get a gentle introduction was a young William and, well, we all know how that turned out…badly. It turned out badly.

Maeve Millay: The Wrench In The Plan

The last we saw of Maeve, she got shot up after successfully helping her daughter get into The Valley Beyond. She now appears trapped in another park, this one based on World War II Europe. Maeve appears to be a member of some kind of resistance group. But according to the trailers, everything is not as it seems. We see her in a white dress interacting with Vincent Cassel’s mysterious new character. They discuss taking down Dolores because Dolores has something Cassel wants.

We know Maeve is just as dangerous as Dolores, and she’s just as aware of the nature of her reality. Could she be the key to stopping the farm girl turned self-declared AI savior? Maybe, although Cassel’s motives seem sinister. Hopefully Maeve teams up with Bernard on Team Humanity.

Westworld Season 3: Where Do We Go From Here?

Westworld is a mind-bending show. Its dedication to exploring the ethics of artificial intelligence in new and exciting ways is admirable. It also has a dedication to showing a unique alternate future, one where economic disparity still exists but the whole world isn’t a crapshoot. However, Dolores and Caleb might disagree with that analysis. Dolores now has figures like Charlotte Hale on her side, but is that really a host version of Charlotte or someone else in the reconstruction of Charlotte’s body?

Westworld does not yet have a renewal for season 4 yet. If season 3 is the end of the show, hopefully more questions will be answered. Also, if this is to be the end, as ratings are down, it would be nice if there’s some closure by the end of the third season. But to be fair, if we are left in the dark by the close of the show, that is precisely in Westworld‘s wheelhouse. Westworld airs at 9PM EST and is also available wherever HBO is streaming. If you’ve strayed from the show, consider coming back. I’ve been watching season 3, and I can confidently say the show is the most coherent and interesting it’s ever been.