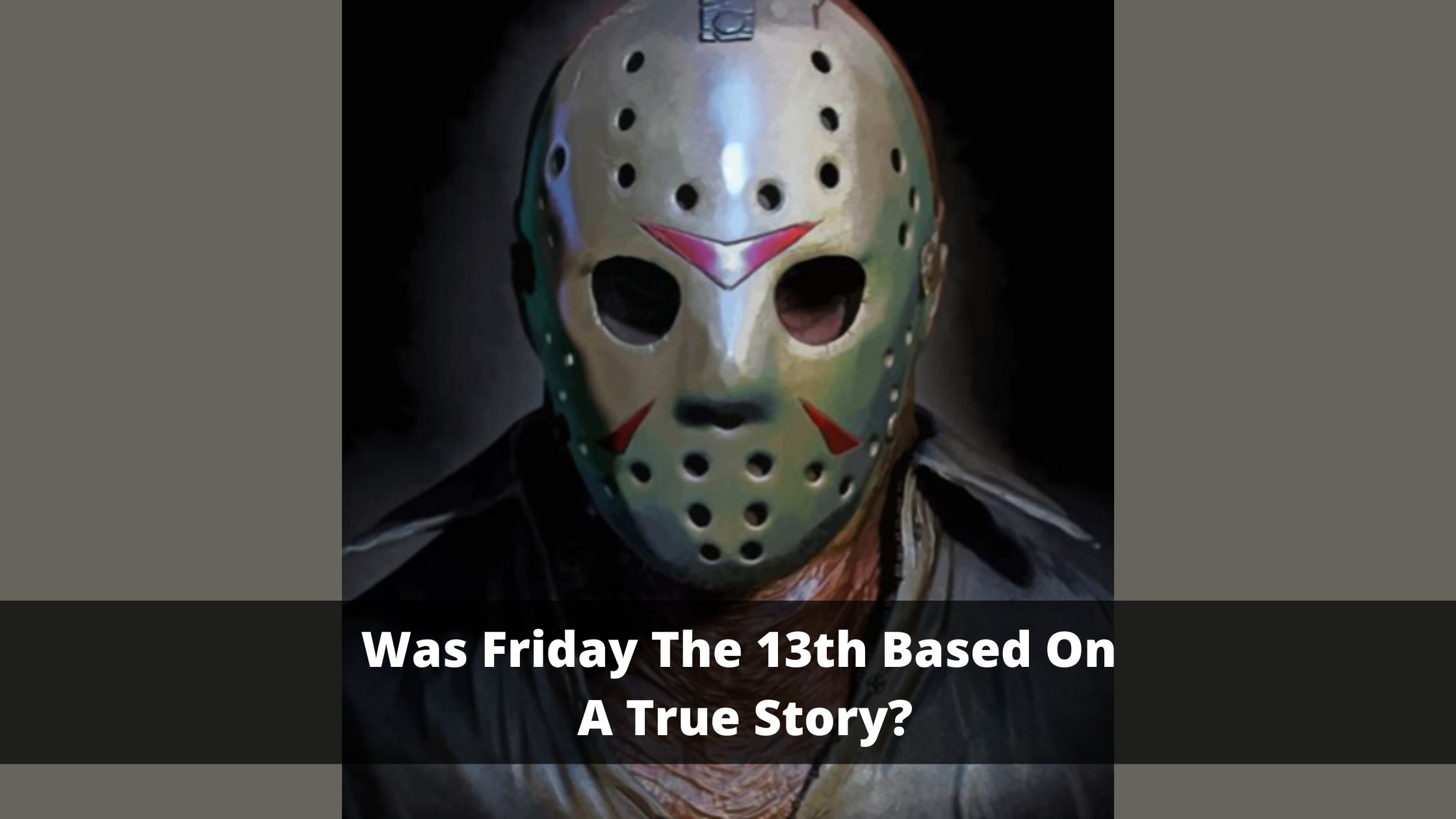 Friday the 13th franchise is considered a horror classic as it has spanned 11 more movies after the original was released in 1980.

While some of the sequels are easily forgettable, the franchise is still among the most loved because of its slasher content which is sometimes borderline extreme.

Was Friday the 13th based on a true story?

There were constant rumors that Friday the 13th was inspired by real life. But the creators of the movie franchise deny the real-life murders as their inspiration.

To date, the creators stick to their narrative that the movies are simply a work of fiction and bear no resemblance to the massacre that took place in Finland.

Why do so many people think Friday the 13th is based on a true story?

The movie is similar to the real murders that took place in June 1960 in Finland. The real story is that two girls along with their boyfriends went on a camping trip in Lake Bodom.

A carpenter found 3 murdered bodies on the campsite the next day while one of the boys was injured and unconscious. It remains a mystery as to who committed the murders.

Did Friday the 13th inspire a real murderer?

It is possible that Peter Moore was inspired to kill four men in 1995 after watching the movie as some prosecutors in the case have admitted.

Peter Moore initially got away with his crime even though he admitted he was responsible before pleading not guilty.

He was eventually found guilty and is serving a life sentence. Unfortunately, this isn’t the only case where the person was inspired by movies.

Was Rob’s murder on the 4th installment of the movie based on real-life?

Director Joseph Zito revealed that the phrase that Rob says to Jason as he is being killed actually happened.

He read about a man who screamed ‘please stop hurting me, please stop killing me’ as he was being stabbed.

It had a lasting impact on Zito who decided to use it in the movie to show Rob’s death. It is one of the most shocking deaths in that installment.

Is Jason Voorhees based on a real person?

No, Jason Voorhees isn’t a real individual. Jason’s character was developed by Victor Miller who is the writer of the Friday the 13th movie.

It is possible that the writer was inspired to put certain personality traits of people he knew or came across, but Jason isn’t solely based on one individual.

The writer himself hasn’t said anything about how he came up with the character.

Who is the killer in the first Friday the 13th movie?

When moviegoers think of the villain in the Friday the 13th movie franchise, they always think of Jason Voorhees who has undoubtedly been the face of the slasher franchise.

However, in the first movie of the franchise, the murderer is not Jason but his mother, Mrs. Voorhees. She is eventually murdered by Alice.

Why is Jason missing in some installments?

In the first installment of the franchise, he merely appears in Alice’s dream. A creepy scene indeed but he looks nothing like he is supposed to as we witness in the subsequent films.

Why is Jason Voorhees one of the top villains of all time?

When it comes to the list of top villains, Jason Voorhees always finds a place somewhere at the top of the list even though many slasher films have been released since Friday the 13th.

He isn’t just merciless but he is sadistic too. With his hockey goalie mask and ruthless murders, he is always listed among the top villains such as Michael Myers, Freddy Krueger, Jigsaw, and Pennywise.

Does Jason Voorhees have the highest kill count as a horror movie villain?

Jason is among the top of the list when it comes to how many people he killed over the courage of 12 movies.

Jason Voorhees has a total kill count of about 157 which was the highest at one time.

However, Michael Myers took the crown when it comes to the highest kill count as the latest Halloween Kills has taken his kill count to 160 beating Jason.

Was Jason supposed to be a villain from the beginning of Friday the 13th?

Victor Miller said that he planned to keep the mother as the serial killer and show Jason as a victim.

However, it was the producer, Phil Scuderi, who said it is a better idea to make Jason the villain rather than the victim. Following this, Jason was the main killer in the slasher series.

Warner Bros planned to release the sequel to the 2009 film in 2010 but it got delayed. In 2010, it was stated that the sequel won’t be released anytime soon.

Due to financial issues, the sequel wasn’t in the works for many years. Then due to lawsuits regarding the copyright issues, the film’s sequel was delayed further. There is still no news of the 13th movie coming out.

Throughout the Friday the 13th movies, a lot takes place and Jason surprisingly somehow comes back alive.

One reason is that different creators took the movie to where they wanted to without regard to continuity with the previous Friday the 13th installments.

Another reason is that Adam Marcus tried to add a mythological aspect whereby Jason becomes immortal. As per the latest installment, Jason cannot die.

Is the TV series based on Friday the 13th movie?

Even the storyline has no resemblance whatsoever with the movie meaning it is completely off track in that regard. 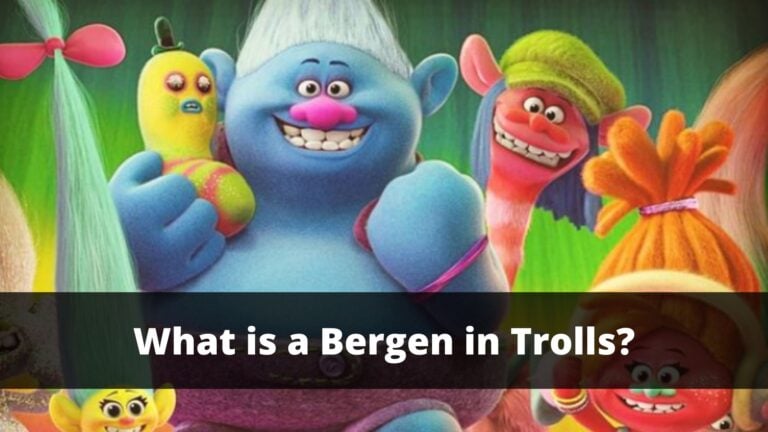 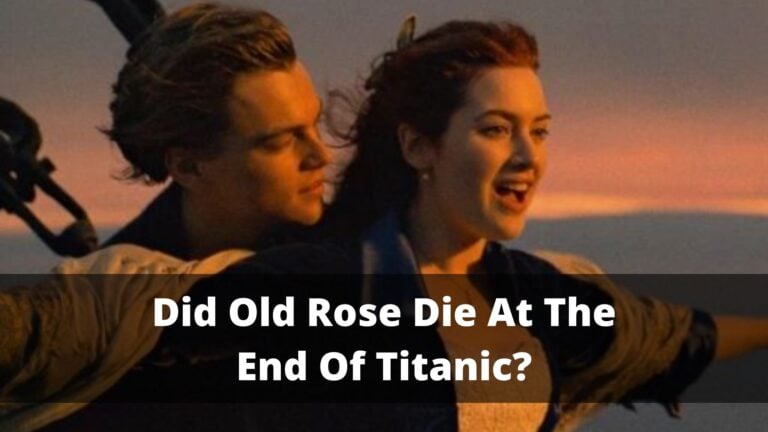 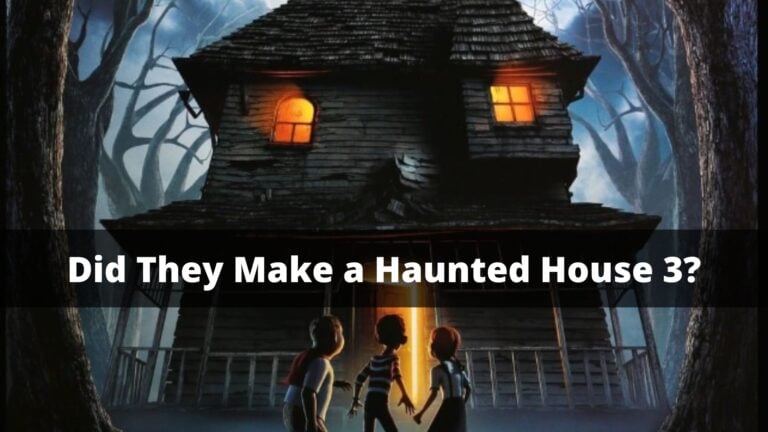 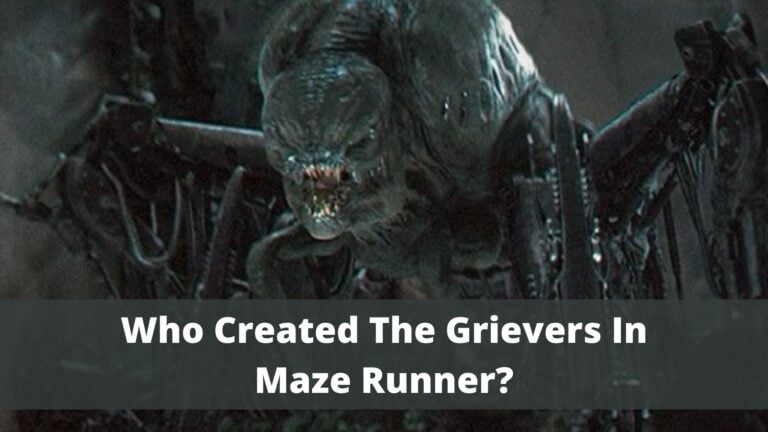 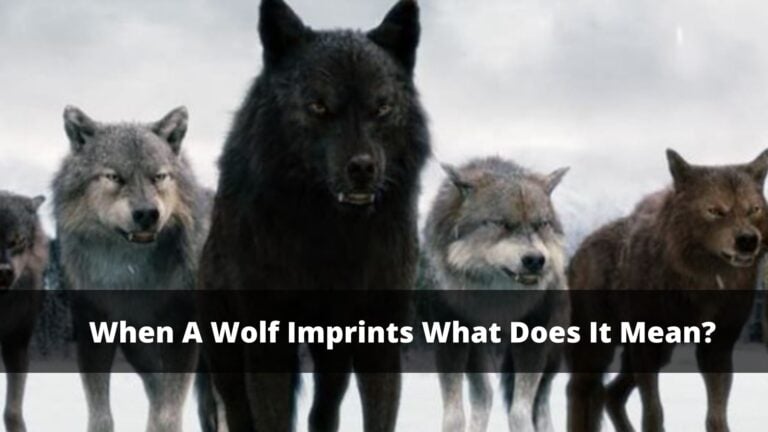