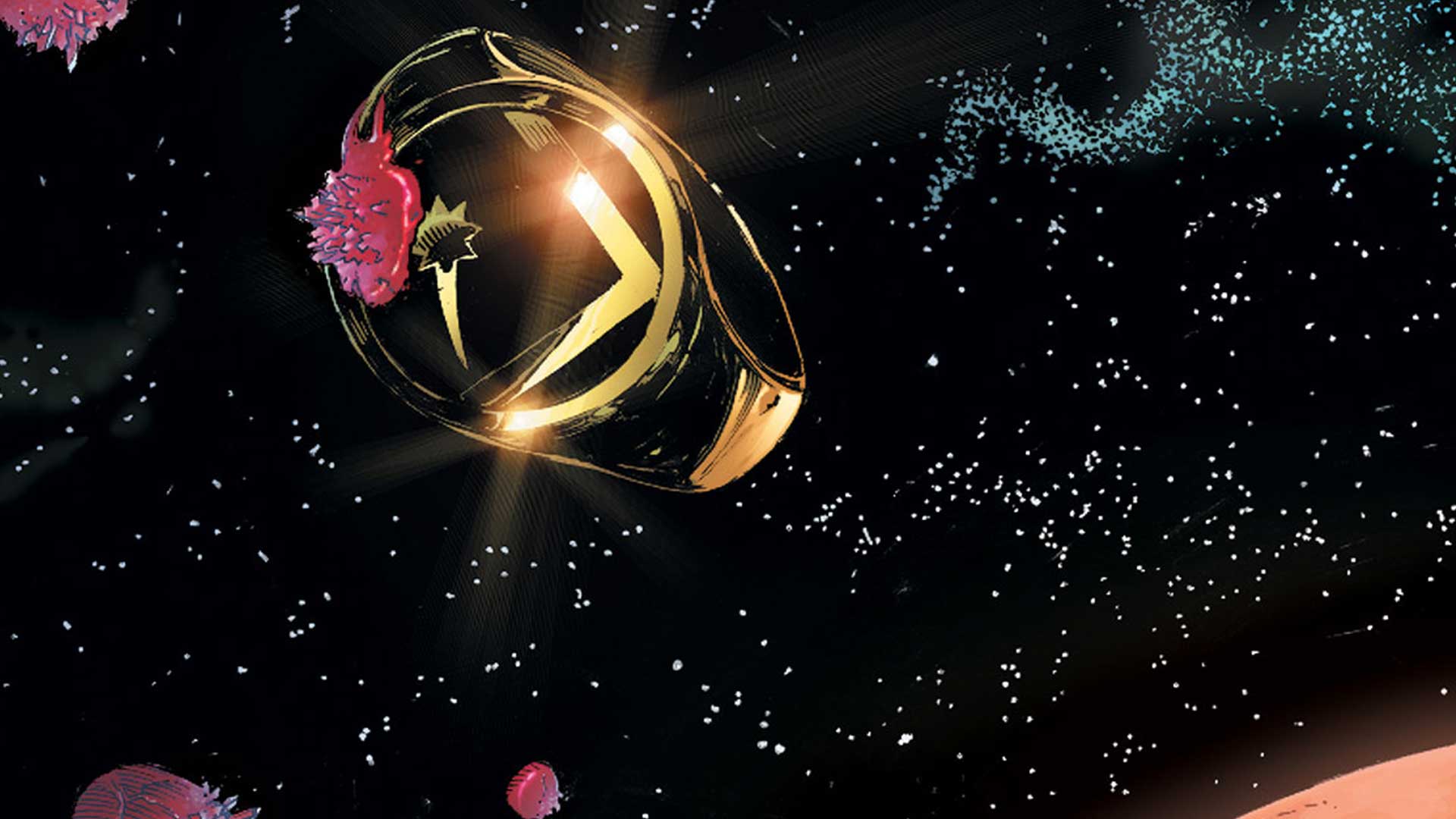 Was Doomsday Clock #9 Worth The Wait?

It has been three months since the last issue of DC’s big story event. A gap large enough to cause some understandable frustrations with the fans. Many of whom, have declared their decision to drop the book and wait for the trade release. Making the case that a book that comes out three months after the previous issue, requires you to go back and read the previous issue(s) just to remember what the heck is going on. Geoff Johns and Gary Frank continue to meddle with the DC timeline in Doomsday Clock #9. Behind the guise of Dr. Manhattan, the two DC creators are building up a lot of tension between the heroes and the rest of the world.

Doomsday Clock has been an entertaining series thus far. It has been said the story will reshape the DC universe. With only three issues remaining, I’m beginning to wonder what the true goal is of this story. Dr. Manhattan has a vision, where the last thing he sees is an angry Superman coming at him and nothing after. The question is, does Superman kill him? Or does Dr. Manhattan destroy everything? Tensions and anticipation are high after nine issues. I believe something big needs to take place in issue ten or else, the final issues might feel rushed. Doomsday Clock #9 builds on more drama and tension leading up to the upcoming climax.

Talks Of Many Rings

In Doomsday Clock #7 Dr, Manhattan revealed one of the few ways he has impacted the DC timeline. Alan Scott, the original Green Lantern, received his powers by grabbing hold of the green lantern during a train accident, saving him, and others on the train. Manhattan has changed this outcome, however. Moving the lantern six inches out of reach for Scott. Thus, preventing him from surviving and from ever becoming the Green Lantern.

When the book opens, Dr. Manhattan, on Mars, has a Legion of Super-Heroes flight ring in hand. Revealing that the ring belonged to the original member, Ferro Lad. Ferro Lad, who sacrificed his life against the Sun-Eater dating all the way back to 1967. Congratulations if you knew that. What is interesting about Dr. Manhattan holding this ring in his hand is that when he revealed he had changed the events of Alan Scott, the ring disappeared.

The disappearance of the ring leads to the question: If Ferro Lad doesn’t exist, does the Legion ever come to exist? Much like Scott’s fate having a direct impact on the JSA. Dr. Manhattan’s tampering is only causing more and more problems for the DC timeline. Time will tell what impact he will have on the upcoming end of this series.

Meanwhile, other than Batman, Superman, Wonder Woman, and a few other characters, it feels as though every DC hero is on his way to Mars to face Dr. Manhattan. I will give Geoff Johns a lot of credit here. His writing and dialogue with a number of different characters is spot on, and the discussion raises a lot of questions. Martian Manhunter reveals to the rest of the heroes what is in Manhattan’s head. His vision of Superman. Causing a massive stir for the characters, led by Green Lantern Guy Gardner, the group that attacked Manhattan.

While most of the story in Doomsday Clock #9 takes place with Dr. Manahattan on Mars. Wonder Woman, Batman, Lex Luthor, and Lois Lane have their own brief moments as well. Wonder Woman, making her first visual appearance in the series, stands in front of the United Nations presenting a peace plan. Her speech came to a quick and sudden stop when Black Atom and Giganta came crashing in.

Led by Gary Frank and Brad Anderson on colors, the art is outstanding. Of course, it’s outstanding. Gary Frank’s art makes you briefly forget about the lengthy delays in between issues with his sublime pages. With most of the books throughout the series following a 9-panel page grid, Frank’s art is on full display. This book is easily one of, if not the sexiest books in all of comics right now. The emotion and detail provided by Frank are unreal.

This book has/had the potential to be a huge event where people got excited about each issue. An artist with the caliber of Gary Frank, paired with Geoff Johns, has huge sales written all over it. Unfortunately, the delays have distracted people from the actual book itself. Leading to fans forgetting about it completely or to just not care anymore.

Three issues remain in this milestone series. Many questions remain to be answered. Is Superman really going to kill Dr. Manhattan? Or is Dr. Manhattan going to end the universe? That’s the question Manhattan is asking. The answer, in my opinion, is most likely neither of these. Something tells me Geoff Johns and Gary Frank have something up their sleeves.

Was Doomsday Clock #9 worth the wait? It’s hard to tell. What happens in the following issues will have an impact. I can’t blame anyone deciding to wait for the paperback to come out. With issue #10 due to release on April 10th, we will see if the creative team will be able to get this issue out on time. Or, if they will keep us waiting for another 3 months. There are a lot of storylines taking place from Lex and Lois to Batman, to Ozymandias and . Time will tell which storylines will be front and center in issue #10.