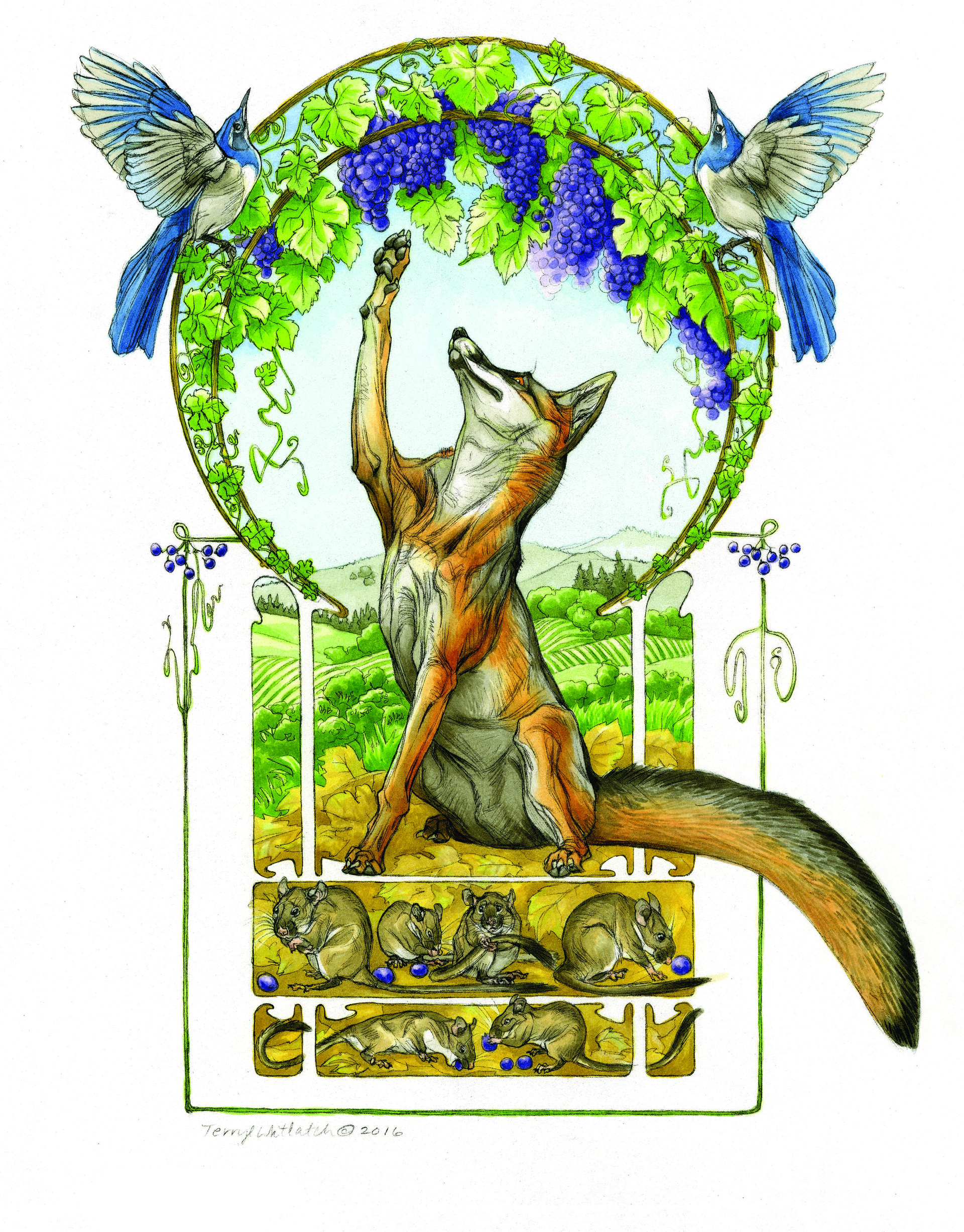 Fables are a huge part of Spanish culture. There is nothing more soothing than the sound of your parent’s voice, lulling you to sleep with a story. Consequently, they are primarily directed towards a children’s audience. A fable is a story that seeks to convey a moral, which is something parents already endeavor to teach their kids.

From Greek To Spanish Fables

Aesop was a Greek storyteller that wrote world-renowned fables. For example, The Fox and the Grapes is one of his more famous tales. Félix María Samaniego wrote a popular Spanish translation of The Fox and the Grapes. The story narrates the journey of a fox as he attempts to reach a supple bundle of grapes that are just out of his reach. After many attempts, the fox gives up and claims that the mouth-watering grapes are not worth the effort. This is one of the Spanish fables that exemplifies that people are often bitter over things they cannot obtain.

The Fox and the Grapes is originally a Greek fable. However, the translation from Greek to Spanish allows it to be one of the most well-known fables in Spanish-speaking countries. “Abuelas” (grandmothers) often tell it to their grandchildren to instill the ideology that good things are usually obtained through hard work.

The Woodsman And The Fairies

Carmen Lyra wrote a collection of stories known as Cuentos de mi tía Panchita. Among these fables is the Spanish story of The Woodsman and the Fairies. Unlike more common fables, The Woodsman and the Fairies does not feature animals as characters, although it does impart a moral lesson. In brief, it is a tale of a man who helps others without expecting anything in return. One afternoon a woodsman stumbles upon a cave where he overhears fairy folk singing “lunes y martes y miercoles tres” (Monday and Tuesday and Wednesday three).

Upon hearing them sing, the man becomes overjoyed and sings “jueves y Viernes y sabado seis” (Thursday and Friday and Saturday six), harmoniously adding to the song. The melodic element of this story is primarily the reason behind its popularity. The fairies gift him some gold to show their appreciation and the man thanks them. However, one of his neighbors learns about the gold and goes searching for the cave in order to get some for himself. Upon seeing the fairies singing the song of the weekdays, he boastfully shouts “y domingo siete” (and Sunday seven). It is because of this that the horrified fae ends up cursing the interloper so that every time he speaks, frogs will come out of his mouth. This fable proves that being greedy does not do you any favors.

The fable The Red Hen is presumably Russian in its origin. Regardless, the Spanish translation of this tale is common knowledge in Spanish-speaking countries. The story consists of a dialogue between the hen and her animal friends. The following is a summary of the fable:

Once upon a time, or so the Spanish fables go, there was a chicken whose corn flour did grow. The chicken asked for help, from many of her animal friends. But her friends turned their backs on her and refused to lend a hand. Only after the hard work was done did the chicken make a cake of corn to celebrate a job well done. All of her friends came to see her, hoping she would have cake ready to greet them.

Unfortunately, they did not get cake, because they had not helped her plant, nor clean, nor bake. So the moral is you can do anything without help and that friends are special and you should not give them hell. This fable emphasizes the importance of hard work and of helping your friends. The Spanish translation of this story is often found in the school’s curriculum of Spanish-speaking countries.

A common trait that rats deal with in Spanish fables is wisdom. These stories feature a rat and another animal that find themselves in a precarious situation. Two scenarios are likely to unfold: either the animals manage to solve what ails them with guidance from the rat, or the rat’s ignorance is the primary problem.

One of the best moral lessons imparted in a Spanish fable is that riches obtained through fear are worthless. This is the lesson of the story The Country Rat and the Noble Rat. This story is about two rats who feast as kings, one of them comes from the country and the other resides among human nobility. Nevertheless, whilst enjoying their dinner they receive a terrible fright due to the intervention of humans. The country rat suggests that they eat at his home in the country, a place that does not have many humans around. He further states that although he might not have much, he treasures that over having a lot and living in fear because of it.

The Rat and the Elephant is another Spanish fable worthy of recognition. It is the tale of a rat that learns the dangers of being green. A sovereign takes his family and his valuables and puts them on an elephant. They journey to one of his neighboring kingdoms and during their journey a rat sees them. The rat then starts listing the ways he is superior to the elephant, regardless of his size. However, he let his jealousy get the best of him. He lost himself attempting to make himself seem better than the elephant. Afterward, the sovereign’s cat jumped out to chase the rat. This proves that jealousy does not lead to good things.

The Importance Of Fables

Spanish fables are a cultural phenomenon. They succeed in teaching moral values and often have a beautiful narrative. They employ talking animals, mythical creatures and complex human beings. The top five fables are The Fox and the Grapes, The Woodsman and the Fairies, The Little Red Hen, The Country Rat and The Noble Rat, and The Elephant and the Rat. These are just some of the wonderful fables that have been translated or written in Spanish. They are stories that are continuously enriching the Spanish culture and should definitely be on your must-read list.