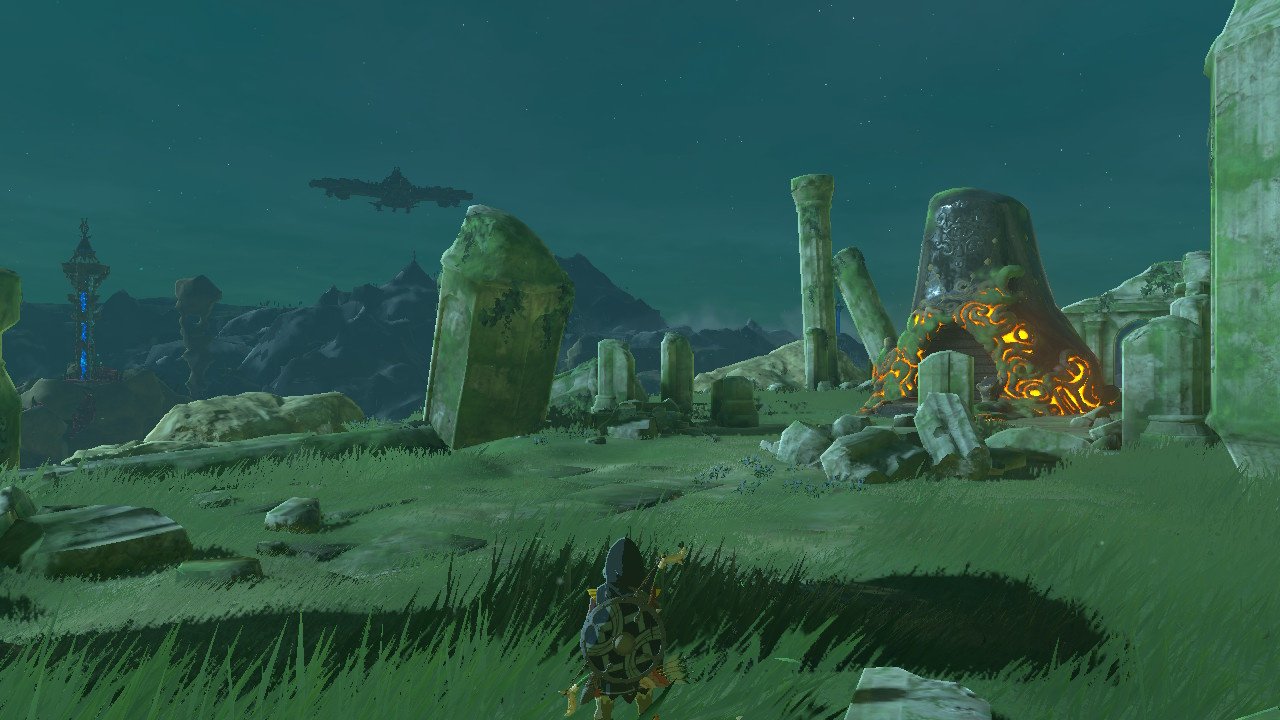 Nintendo Switch is one of the most popular Nintendo gaming consoles. Alongside the height of the Wii console in the ’00s that was then met with lackluster sales and momentum with the follow-up Wii U. Nintendo Switch changed that and has been steadily growing since its launch.

1. “Legend of Zelda: Breath Of The Wild”

This was one of the original big games to launch on the Switch and did so well it sold more copies than Nintendo sold Switches. It is crazy to wrap your head around but that’s what the sales numbers say. “Legend of Zelda,” is a single-player adventure game, with amazing scenery and different locations throughout the game. You won’t be bored, with over 100 different trials and mini-games inside the title. But this is one of the highlights of the Nintendo Switch even after several years of release.

This is a nice, nostalgic game, which deserves credit as one of the top games on Nintendo Switch. It does what it says on the tin, it’s a cool little boxing game where a pair of boxers fight it out until a player wins. It is single and multiplayer, so you can join in with your friends!

The graphics are a modern adaptation of some classic arcade games, which is the primary reason the game has a really nostalgic feeling throughout. You create your own boxer from scratch, with many different hairstyles, body types, skin tones and more. So the characters are entirely personalized. If you are looking for a really cool little game, then this is a sure winner!

Who doesn’t love the classic characters of Mario and Luigi? Well normally, it is Luigi’s friend, Mario who takes center stage, but in this game, it is Luigi’s turn. Mario and his friends went missing inside a huge hotel named ‘The Last Resort Hotel.’ The game consists of Luigi having to battle ghosts and all sorts of strange ghostly apparitions, whilst he is on the hunt to find his friends again.

Finally reuniting with Mario and the others (or will he?). The game can support up to eight players, so be rest assured you and all of your friends can join in this fun adventure! This game, just like the others in the Mario and Luigi universe, is certainly a family-friendly and fun interactive, a collaborative game that will have you on edge, and has the fun that these games are famous for having.

Luigi has had his time to shine, how it is back to Mario, and another game that is a sure winner on the Switch is “Mario Kart 8 Deluxe.” “Mario Kart” has been a certified family-favorite for a long time, on its traditional console form, and recently now on iOS and Android too.

“Deluxe 8” does not stray far from the traditional format. But it is perfectly suited and perfectly calibrated to work with the Switch controls wonderfully and just like the game above. Plus it has the same tenacity and fun that Mario and Luigi are famous for!