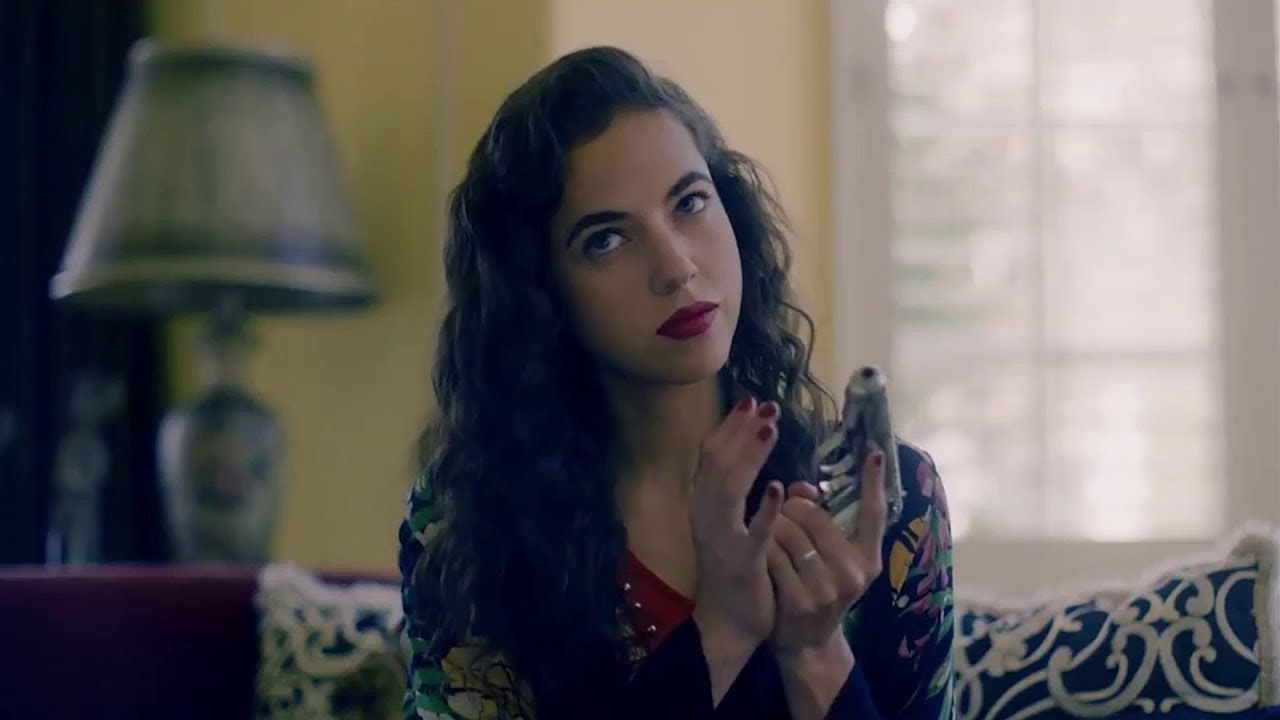 Too Old To Die Young: Does Brubaker’s Genius Translate To Screen?

Ed Brubaker, the master of noir comics, recently teamed up with acclaimed director Nicolas Winding Refn to bring Too Old To Die Young to Amazon Prime. The show is a gripping crime noir story told over 10 episodes. Is it any good, and does it hold a candle to what made Brubaker famous in the first place?

Too Old To Die Young is a show about despicable people doing despicable things. In true Brubaker style, we’re getting a send-up of the genre while seeing some fun inversions and deconstructions. There are no happy endings and no good people, which makes the show incredibly dark and disturbing at times. This is true noir, especially when we delve into the psyches of the main characters and understand their moral ambiguity. For instance, Miles Teller plays Martin, a corrupt thirty-something cop who’s sleeping with an underage girl. This is our main character and despite his many flaws, you find yourself kind of rooting for him throughout the story.

Mid-way through the series, Martin turns his negative traits into positive ones and begins killing people who deserve it, à la The Punisher. So, he is not truly unsympathetic, though he’s still pretty awful. Yaritza, played by the amazing Cristina Rodlo, is the classic femme fatale — until we learn her motivations are not selfish but, in fact, selfless. Despite working for and being married to a Mexican crime lord, she’s been operating as a vigilante to save women from being abused. The way Brubaker plays with the femme fatale archetype in Too Old To Die Young is different from Fatale, but it does have some similarities. For instance, there are hints of some supernatural force surrounding Yaritza, though nothing is ever confirmed.

Slow But Intentional Pace In Too Old To Die Young

Nicolas Winding Refn is known for his slow and deliberate pacing. Long panning shots, gaps in dialogue, slow-moving characters, and sluggish reactions are all here. But in Too Old To Die Young, these serve a narrative purpose that feeds into one of the show’s main themes: Everyone is dulled by the needs of others; they just don’t care. This is a world asleep, one too concerned with its own problems to see what is going on. That’s why things seem so slow in this, but the pace helps you understand the messed-up mindset of the characters.

The slow pacing also leads to two amazing moments in the series. The entirety of “Volume 5: The Fool” involves Martin tracking down, winning the trust of and ultimately killing a group of rape pornographers. It’s insanely tense and well-acted with a distinct Criminal vibe, and pretty much stands alone from the main story. The cold-open of “Volume 6: The High Priestess” features a darkly humorous assassination attempt on Martin’s mafia boss that lasts over 20 minutes.

The only problem with Too Old To Die Young is the final episode. All episodes prior to “Volume 10: The World” are over an hour, while this episode is only 30 minutes and ends right when it’s getting interesting. Yaritza’s arc was fascinating to watch throughout the show and it was wonderful seeing her finally reveal her true self to these horrible people, but things end so abruptly it makes you wonder how the ending came to be and if there’s more planned.

This haphazard ending might have something to do with Refn experimenting with streaming models. He created Too Old To Die Young as a movie-TV hybrid meant to be new and different. One can only hope for a second season, considering where some characters leave off and the unanswered questions of supernatural weirdness throughout the show.

Is Too Old To Die Young A Good Addition To Brubaker’s Library?

Overall, Too Old To Die Young is a stunning noir series that more people should watch. It may seem slow, but the pace is completely deliberate and really pays off. And considering Ed Brubaker created it, the writing is naturally fantastic. His moody, dark style of analyzing noir cliches transferred perfectly to the screen. Do yourself a favour and watch it, you won’t regret it.