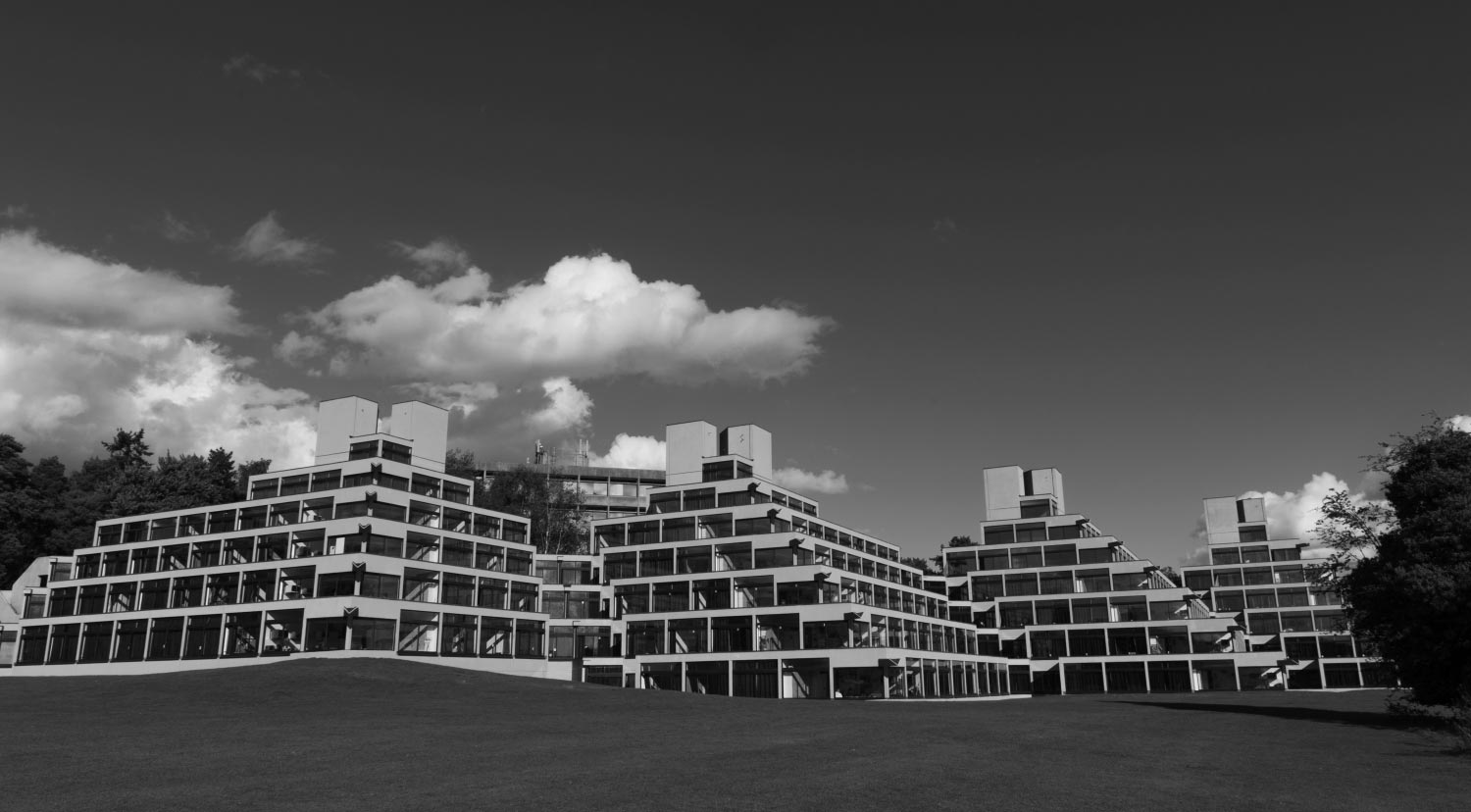 The Truants by Kate Weinberg is a mystery, thriller, romance, and coming of age story all in one. Released in the U.S. on Jan. 28th, the book weaves the tale of a young university student named Jess Walker. Jess comes to school with wide-eyed wonder and grand hopes for the future. However, the decisions Jess makes with this optimism as a beacon don’t always turn out as she hopes. The story is a slow burn but keeps readers intrigued and searching for the next clue. The blend of genres does not rely heavily on tropes from one or the other but asks a different sort of question from the readers.

The biggest question in this book is not ‘whodunit?’ but ‘could you?’ Could you be driven to kill someone? Someone who feeds a deep anger inside you?

Lorna Clay in The Truants

Lovers of best-selling mystery author Agatha Christie (And Then There Were None, Murder On The Orient Express) will appreciate the way Weinberg weaves both Christie’s storytelling style and a biographical look at her work into the fiction.

Jess starts out as an innocent university freshman excited to study under masterly literature professor Lorna Clay (Clay is based on literary critic Lorna Sage, who Weinberg studied under). However, upon arrival, Jess starts to hear strange rumors about Clay. She shrugs them off as she navigates the newness of university, studies, and independence. Outside of class, she becomes close with three other students: her roommate Georgie, who depends on pills for excitement, Nick the geologist, and mysterious journalist — and Jess’s first college boyfriend — Alec.

The four go on adventures and get into trouble together throughout the term. However, when Jess starts to obsess over Georgie’s boyfriend, Alec, and his connection with Lorna, her life takes a dark turn. The lines between right and wrong and truth and lies become blurred as Jess starts making decisions that will have a lasting impact on her life.

If I were you I wouldn’t want to hide from the world, I’d want to keep gorging myself on life.

Jess Walker in “The Truants”

Although she follows her heart in matters of love, Jess quickly finds out that life is hard. Through heartache, deception, and an eventual return to her true friends, Jess learns that even people who inspire and guide you can have ill intent at heart. Overall, the intuitive storytelling and understanding of young love make for a thrilling mystery.

One unique aspect of the novel is the way it shifts between genres. Without the prologue, a preliminary glance at the book paints it as a typical coming of age story. However, the looming air of lies and betrayal pushes it into thriller territory. Then again, as a self-proclaimed Agatha Christie tribute, the mystery category makes an appearance. The ambiguity of genre and hint of death keep the reader on uneven ground, stumbling deeper into the story.

My point is that if something had happened in that department. Well, it doesn’t mean that that was the cause. These things are never linear.

Steadman in “The Truants”

In Weinberg’s debut novel, the narrative is complex and captures the reader’s senses both in prose and dialogue. Weinberg uses foreshadowing without being heavy-handed. She makes the clues just barely noticeable on the first read but memorable enough that the resolution seems almost inevitable once you understand. Odd quirks and small character moments — such as Alec’s vehicle being a hearse or Lorna’s refusal to eat at a certain cafe — do more than just add depth to the story. They also become key plot points that tie the story together.

Weinberg further entrances readers by telling stories that cross different countries, emotions, and headspaces. The point of view in which Weinberg writes zooms in and out to best portray the moments she writes about. When representing Jess and Alec’s close relationship, the writing lens focuses on details and every word of their conversation. However, during Jess’s (spoiler alert) abortion and subsequent illness, the reader passes over days and weeks in a haze. This mimics Jess’s state: unsure of the time frame she spends recovering. Weinberg expertly uses point of view to give readers a sense of realistic time passage without getting stuck in the mundane.

Weinberg’s characters ring true as well. They each have quirks that make them relatable, or at least recognizable in a friend or acquaintance. Jess’s best friend and roommate Georgie is popular but not because she has the looks of a model. Rather, her confidence allows her to lead an uninhibited way of life. Jess’s love interests Nick and Alec are both intelligent, good looking men. However, Jess is more attracted to their personalities and auras than any exterior quality. Even professor Lorna Clay displays the charm and irreproachable sway of a revered mentor. The grounded complexity of the cast truly brings the story to life.

While beautifully written, the story contains some triggers certain readers might want to avoid. The book addresses serious topics throughout the story. These include the obvious threat of murder but also abortion, drugs, and adultery. These subjects make it a book best read by older teens and above. The book treats Georgie’s drug addiction like a college student fling. Even straight-laced Jess tries some hallucinogens and, though she doesn’t like the feeling, faces no real consequences. This was better addressed through Georgie’s overdose and trips to rehab. However, the distance with which Georgie is handled after her overdose doesn’t bring readers to head with the subject.

Perhaps intentionally, the narrative sometimes gives off an air of privilege. Jess comes from a large family and grows up in a modest house. On the other hand, her best friend Georgie is a “rich kid.” Jess’s extended stays abroad and flippant attitude toward money are incongruous with her backstory. The exact people or funds paying for Jess’s education are never directly addressed in the book. Presumably, her parents are responsible, or she has some sort of scholarship.

Despite this, Jess seems unconcerned when she comes back from a stay with Lorna to find herself several weeks into the semester and behind on her school work. This casual attitude makes Jess out to have no regard for her education or the money funding her lifestyle.

Verdict on The Truants

If there’s one thing Dame Agatha has taught me, it is that murder is a relative concept.

The Truants explores what happens when our dreams and reality collide in a negative way. Sometimes following your heart can cause pain and destruction. As we grow up, we must realize that not everyone has our best interest at heart. However, the novel also shows us that our experiences bring wisdom and direction and make us who we are. The Truants is not necessarily a light read. Instead, it is a thought-provoking blend of genres that reshape our view of the world.