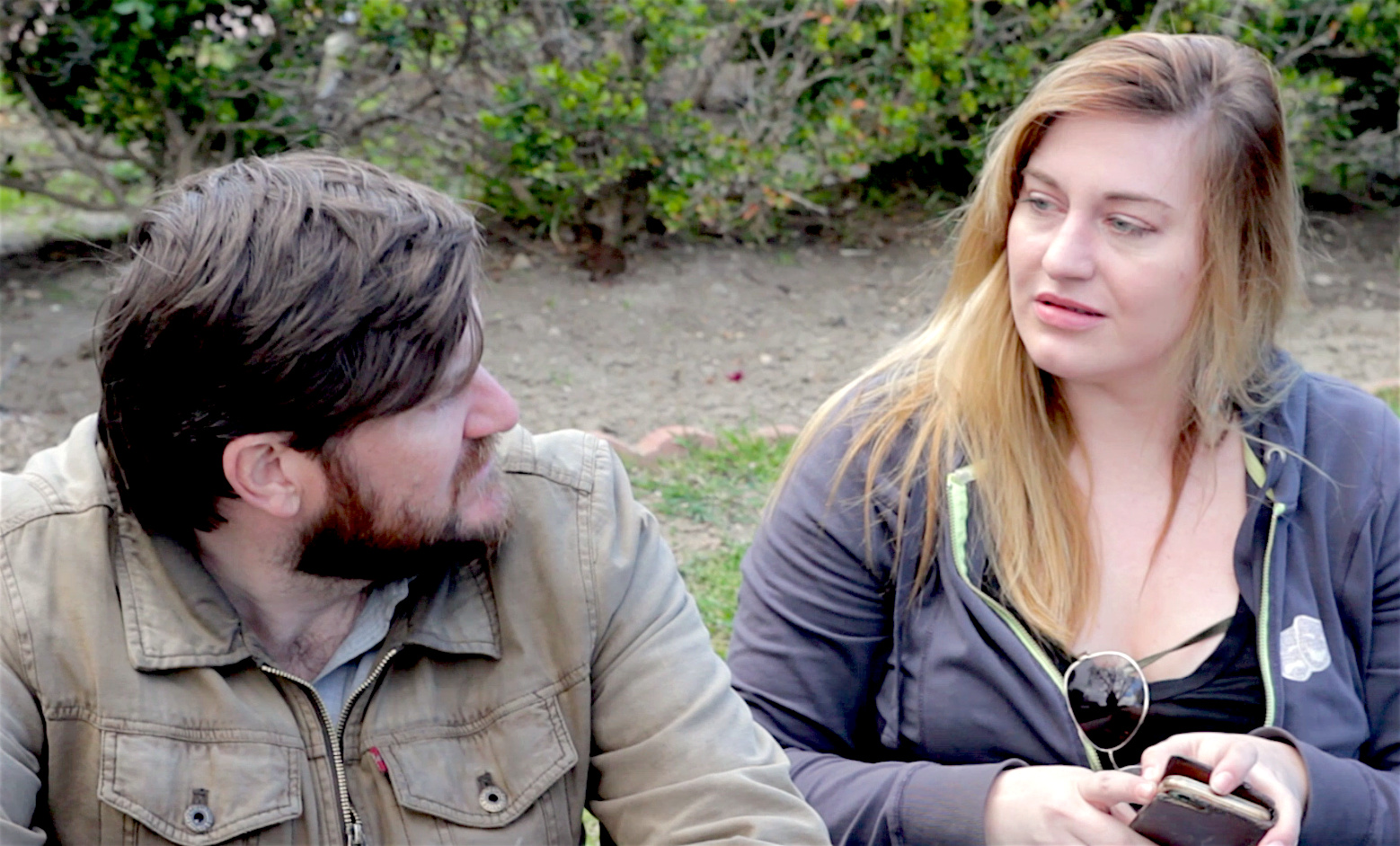 The Shoaks Web Series Will Change The Way You See Addiction

The Shoaks is a series that should be on your radar for many different reasons. This web series is a truly marvelous series about a former child-star named Allison Birch. Birch is sent to a sober living home to confront her alcoholism. She finds out from her lawyer that she much complete ninety days or she will not be able to access the money she earned as a child star.

However, while there — and under the least convenient glamorous circumstances — Birch meets the other residents of the Shoaks home. They are each dealing with their own compulsions and addictions just like Birch is. The owner and operator Ophelia Endicott is a well-intentioned but completely inept. She is similar to a cruise director running an AA meeting.

A Battle With Addiction In The Shoaks Web Series

Birch begins her stay with a mentality of breezing through and ‘getting it over with.’ Nonetheless, it soon becomes a fight — a fight to regain control of her life. At the same time, she is also trying to understand how she ended up at such a place. And, Birch will do anything she can to leave.

The Shoaks is executive-produced by Alex G-Smith and Saige Spinney. It is directed by Joe Black. Nonetheless, the series was created and written by Alex G-Smith and Sage Spinney as well. The Shoaks was inspired in an attempt to understand addiction and it’s varying degrees. Amongst that, it wanted to put a light on the ways in which people cope with their problems.

This Web Series Is A Must-Watch!

The narrative of the web series inquires to promote the idea that you can always repair a broken life. No matter what, you are never too old to take control of your existence. Nevertheless, if you want more The Shoaks you can find them on all social media; Facebook, Twitter, YouTube, they have a website, and you can check out their web series on their website as well.