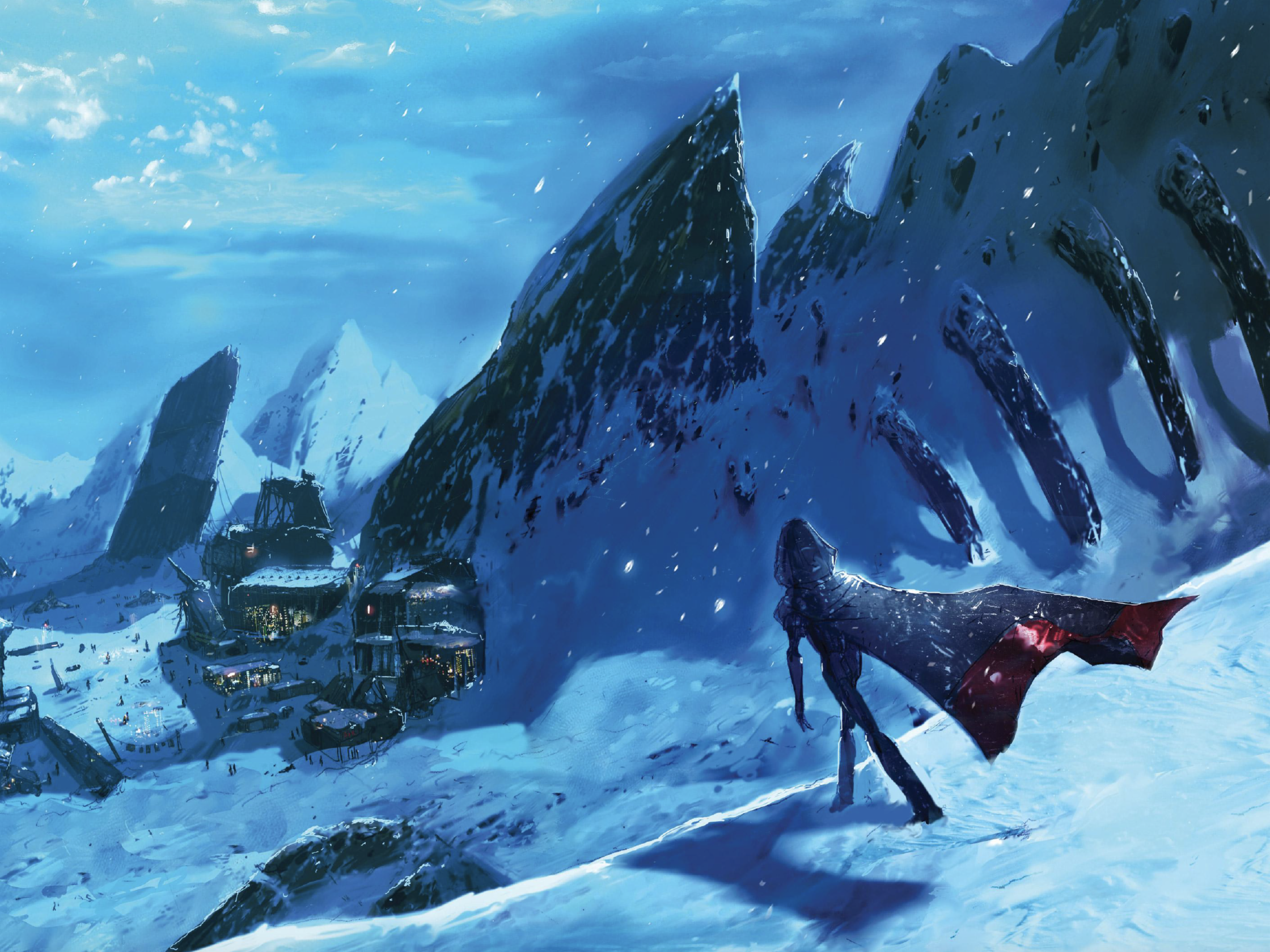 The Kill Lock #1 Is Full Of Potential

The Kill Lock #1 starts strong. I’ve never been a fan of first issues that unload a massive amount of plot and character onto their readers. But there’s a spectrum. Too much leaves us confused, while not enough doesn’t give us a strong enough introduction. The Kill Lock #1 finds the perfect balance between too much and too little. The Kill Lock #1 is a passion project by Livio Ramondelli. It’s something that he worked on in between other projects in his spare time. Published finally by IDW, it seems like it has finally paid off. The Kill Lock was lettered by Tom B. Long and edited by David Mariotte.

The Kill Lock #1 Kills It On Plot

It’s really something these days to develop something completely new. Not once during this issue did I think to myself, “Huh, this sure it like…” It’s different than anything I’ve ever read before, and it was a breath of fresh air. The Kill Lock #1 features four nameless robots and their struggle to find a cure for the particular situation they’re in. They’ve all been given the death penalty for their crimes, but this isn’t your typical death penalty.

Instead, they’re bound together in a Kill Lock. If one of them dies, they all will. It’s a fascinating flip on a suicide pact, where they’re instead trying to all stay alive together. The government, or whoever is assigned this punishment, figures they’ll kill themselves or die somehow fairly quickly, and if they don’t, the torture is punishment enough.

The Kill Lock #1 only introduces to four core main characters a few side characters that aren’t around for long. Each of the four robots is incredibly distinct. Within the first few pages, you could probably tell who’s speaking without seeing the art, the voices are that different. The robots are from different areas of the galaxy and seemingly have different pasts. One of the robots, an artisan, worked on engineering robots and can be seen inside of them with an x-ray vision sort of power. He can also deactivate parts of other robots, as seen in the first few pages.

Another one, the wraith, is a monstrous robot with a heart of gold (barely). The story hints at his past as a soldier but doesn’t state it directly. His heart of gold refers to the child they have with them, the only one out of the four that inherited their crimes and is therefore innocent. The fourth robot we don’t get a name or much information on, but he seems to be the one holding the group together even if he drinks a little too much. I don’t know about you, but one of my favorite tropes is when a group of reckless adults all band together to protect a helpless child. That’s clearly what’s going on here, and I’m so here for it.

The Art Of The Kill Lock #1

I’m a sucker for realistic art, and Ramondelli really kills it. On the first page, I was sucked in by the beautiful art that is a happy medium between realism and fantasy. The metallic robots nearly jump off the page, and almost look like something you could encounter in the real world.

Even if the story wasn’t good, I would keep reading just for the art. However, the story is also something I’m incredibly drawn to as well. With not much buzz circulating about The Kill Lock #1 I was unsure about whether or not to be excited about the series. I can tell you for certain now that I am incredibly excited to see what the future holds for our Kill Locked robots.

What Does The Future Hold?

The most exciting part of the first issue is the potential. We don’t get to learn a ton about the characters we’re following, but we learn enough to be excited. There’s so much potential for the series, and so many paths it could follow. It’s almost alike to Saga (Brian K. Vaughan and Fiona Staples) in a way that it sets up this enormous story that we don’t get to see any of yet. It yearns to be explored and explained, and we just have to wait around and see what Ramondelli allows us to see. If you’re a fan of science fiction and fantasy comics, like Sage, this is definitely something I recommend reading. With captivating art and a compelling story, you really can’t go wrong.