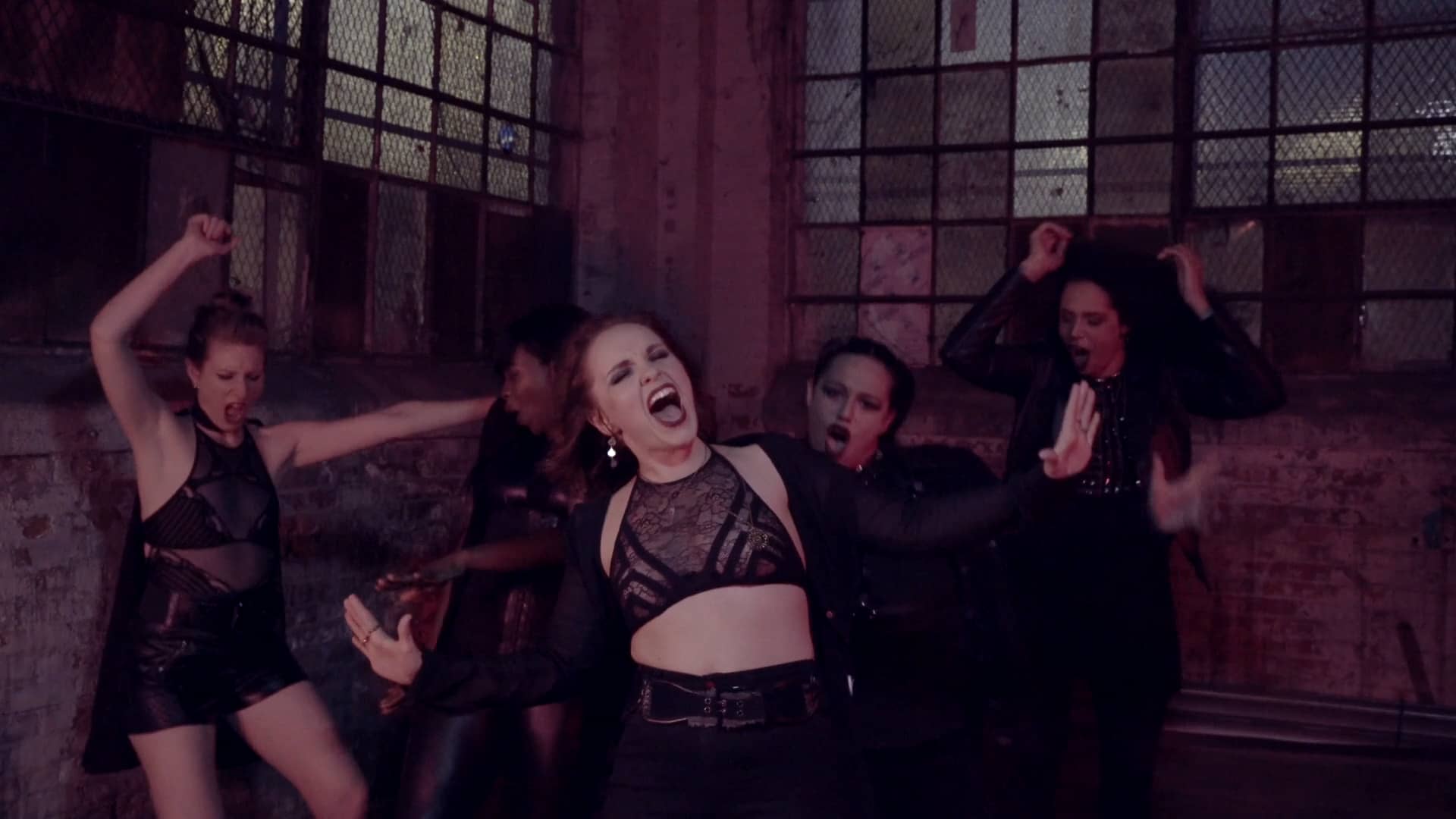 Get Ready For Halloween With The Hunted: Encore!

Halloween is approaching, and I’m sure I am not the only one who is excited about it. Cold weather, Halloween movies, and The Hunted: Encore; a new web series that is releasing this fall on Halloween, exactly. Season 1 is already out, but season 2 will be released on Halloween.

The Haunted: Encore Is About What?

The show is based on The Hunted, the longest running web series on the internet. This award-winning show is a musical, and if there’s anyone who loves musicals, it’s me! The music is composed beautifully, the acting is beyond this world, and it makes me excited for Halloween. (Although, I was already anticipating it.)

Charging Moose Media who creates this wonderful gem of a web series, also does other stuff (so if you are looking to do something rad, check out the website here). Okay, so the moment you’ve been waiting for, “What is The Haunted: Encore even about?”

“Brawn meets Broadway in this Musical Action Comedy that pits a rockin’ band of vampire slayers against a sinister bloodsucking syndicate.”

If you are a fan of the 80s, musicals from the 80s, straight to VHS films from the 80s; this is all you need to bring back the nostalgia. This is a web series you do not want to miss! It is fun; it has singing, what more could you want to be added in other than vampires? Lost Boys meets Rocky Horror Picture Show? Who knows, you’ll just have to watch and make that decision yourself!

Where Can I Find Them?

You can find the series here, their website is here, and you can find the soundtrack to the first season here — and, check out the Twitter! Trust me, you don’t want to miss out on this web series. Sit back, and get ready for Halloween and season 2 by watching season 1!