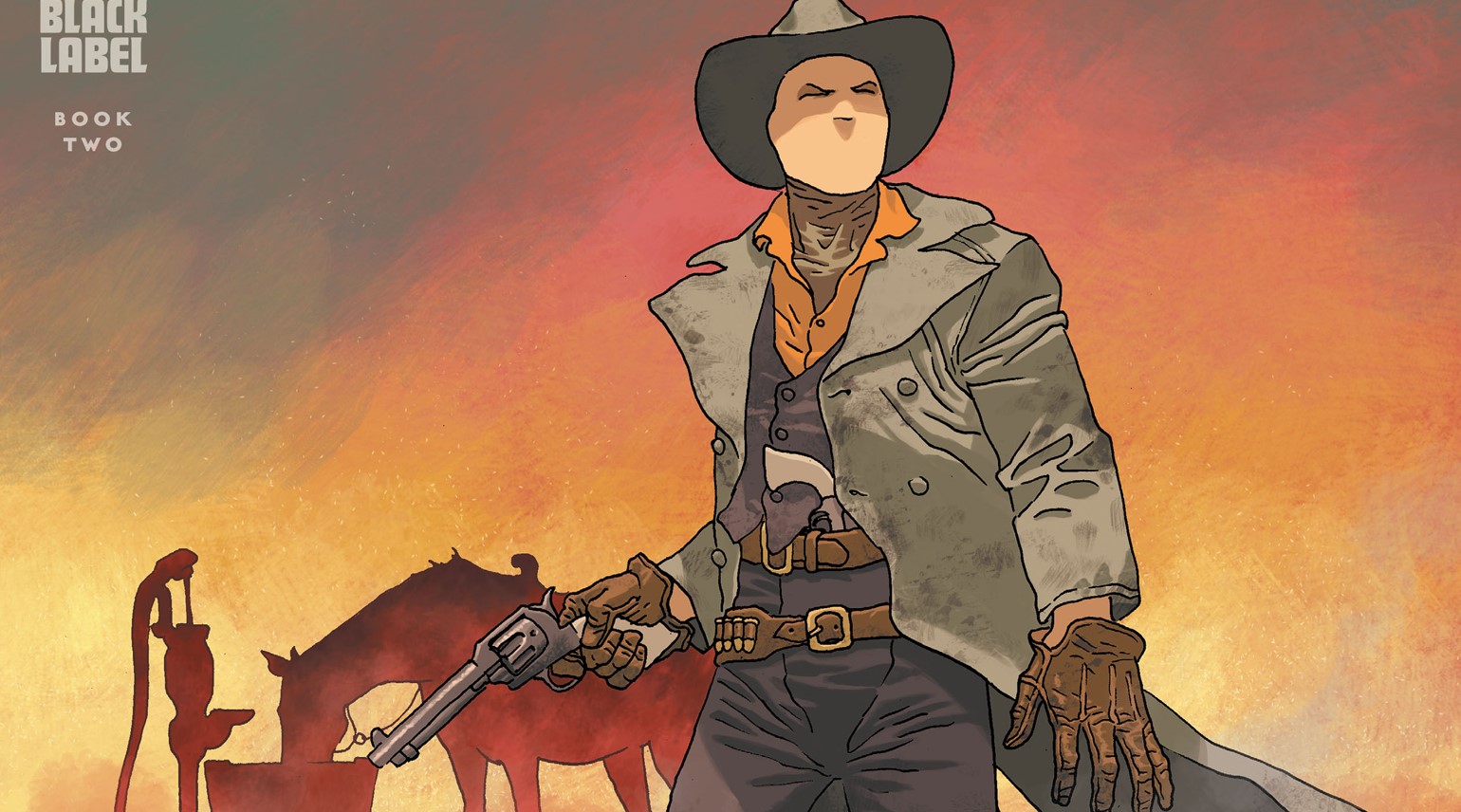 The Good, The Bad, And The Question: The Deaths of Vic Sage #2

The Question: The Deaths of Vic Sage #2 follows Charlie Viktor Szasz in 1886. We are quickly introduced to this new version of Vic and follow his journey to his death. What is fantastic about Jeff Lemire’s writing is how he quickly gets you attached to a new Vic just before his death and makes you care. This aided by the intriguing mystery and Denys Cowan’s gritty art makes for one hell of an issue.

The gimmick of this series is that Vic has been dying over and over again throughout history. But the two Vic’s we have met so far are both distinct yet similar at the same time. The Vic in The Question: The Deaths of Vic Sage #1 was an angry man who wanted to beat the world into order. Good and evil is what he believed in and he was full of righteous fury. I talked a great deal about how it seemed to be an interesting cross between the Ditko and O’Neil versions of the character in the last review. That Vic wasn’t a good man or a kind man, he was a determined man on a mission.

This Vic is a lost man. In his past, he butchered men, women, and children for a cause that he thought was right. And now he isn’t sure if he is good at all. He is on a redemptive path and The Question is part of the puzzle. He has to find himself and, in turn, make amends. This is a classic Question story wrapped in a western aesthetic. Vic, especially the O’Neil version, sought redemption for his actions. The rash actions he made out of anger made him doubt who he was and so he sought not only a new path but himself. In channeling this into a masked persona, he put on the outside what he felt on the inside. The emptiness of himself, he truly had no idea who he truly was.

Social commentary is no stranger to comics featuring The Question. In The Question: The Deaths of Vic Sage #2, Irving Booker is accused of a murder he did not commit. In classic Hub City style, the mob immediately wants him hung for these crimes. It doesn’t matter that he didn’t buy the axe which was used as the murder weapon nor does it matter that he is an upstanding decision. It is 1886 and he is a black man. Therefore, the mob wants him killed simply for being who he is. Their bigotry comes not from racist actions but instead racist motivations. Vic can’t stand for this; he has seen innocent people killed and even did the killing himself as I mentioned before. He stands up to the mob and is thus accused of being a collaborator with Booker.

Fear caused these citizens to turn on them and pass the buck if you will. They passed the blame onto an innocent man because it was more convenient than finding the truth. Truth is often scary and hard to accept. And that’s where the other bit of commentary comes from. Vic is asked if he believes in the devil. He responds that there isn’t such as thing but then must face the cold hard truth that he was refusing to accept. The devil has been around as long as man has been around because it’s their actions that create the devil. Murder, rape, corruption. These are all the works of humans, people that are willing to commit evil deeds. They are the devil.

The Question: The Deaths of Vic Sage #2 Is One Beautiful Book

The Question: The Deaths of Vic Sage #2 is not as strong as it’s opening issue was but it’s damn good. A western is kind of perfect for The Question because of the inherent “man with no name” mystery that surrounds Vic. See you next time for more Vic but this time in 1941.