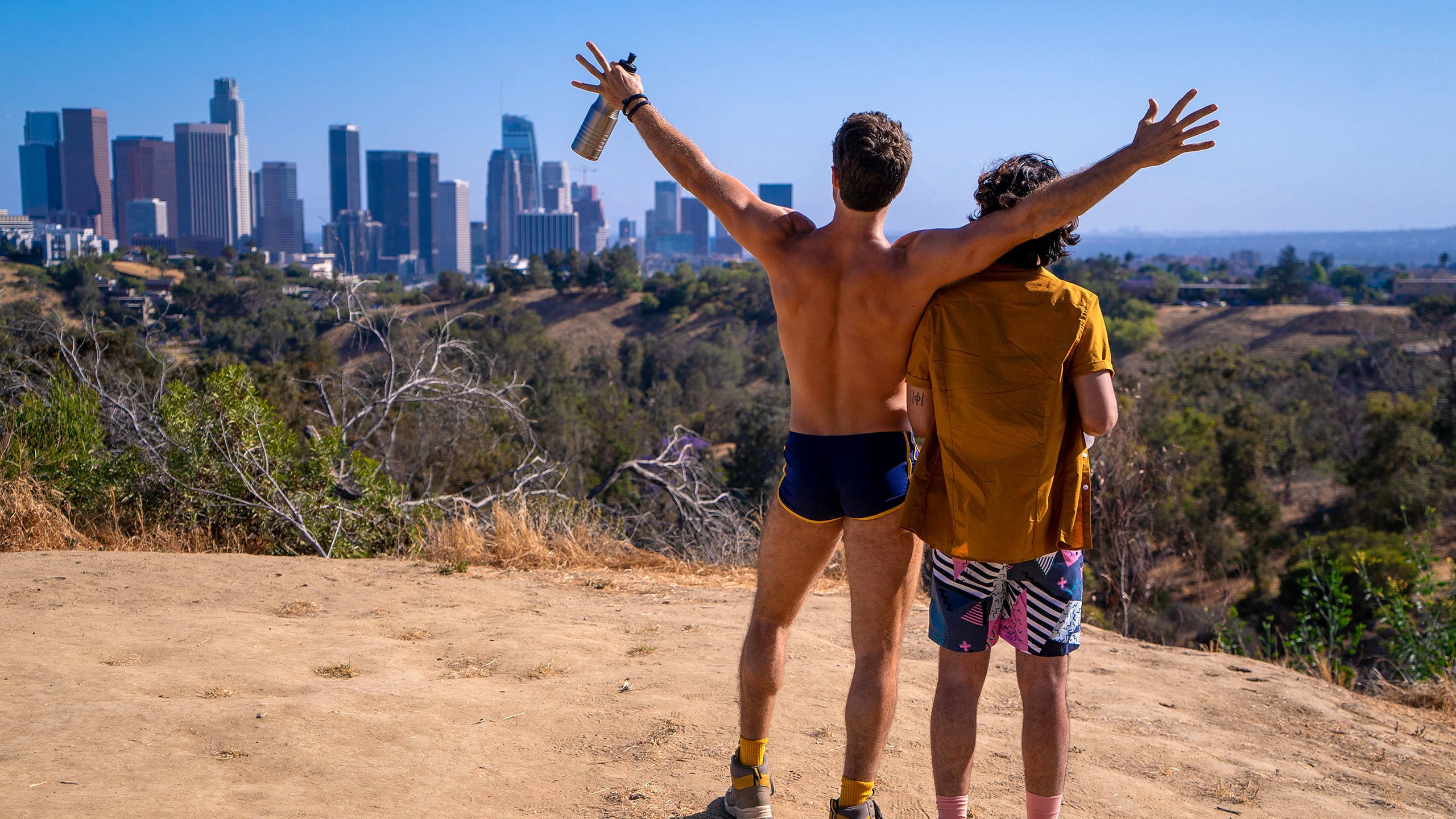 The show is mature and made for adults, meaning kids — stray away from it. It shows nudity, contains swearing, and above all else, shows nudity. 18+ only for Now Apocalypse.

A new STARZ show is on the horizon by the name of Now Apocalypse (Gregg Araki). Premiering this year at Sundance 2019 and the upcoming SXSW, it officially meets the screens of your television on March 10th. However, The Daily Fandom received the first five episodes of the series, so let’s jump right into the glory of Now Apocalypse. Now Apocalypse centers around Ulysses and his friends: Carly, Ford, and Severine. As they pursue love, sex, and fame, they attempt to navigate the city of Los Angeles.

Between sexual and romantic dating app adventures, Ulysses has grown increasingly troubled. As Ulysses has foreboding premonitory dreams that make him wonder if there is some kind of dark and monstrous conspiracy going on, he begins to think… could it just be the weed? We have Avan Jogia as Ulysses, Beau Mirchoff as Ford, Roxane Mesquida as Severine, Kelli Berglund as Carly, Jacob Artist as Isaac, and Tyler Posey as Gabriel.

The Personalities Of Now Apocalypse

Ulysses (also known as Uly) is a restless romantic; bisexual (but mostly Queer), a bit of a stoner, and elegant. Uly is creative, a poet type, but he is struggling to find his place in a world where everything has been done. It’s a place where art matters less than a celebrity. After unfulfilling Grindr hookups and feeling a bit cynical, he thinks he may have met his one true soulmate… the mesmerizing Gabriel.

P2: The Personalities Of Now Apocalypse

Ford is a dreamer, aspiring screenwriter, and Ulysses’ roommate and best friend since college. He convinced Ulysses to move with him to Los Angeles. Ford is the boy next door, extremely hot, and a bit naive. Quite sensitive in a way that he is often almost always crying or moved to tears. Especially when it comes to his relationship with Severine. Severine is a scientist; Fresh, smart, and breathtaking. He is a bit mysterious at times too. An astrobiological theorist working for a NASA-like company of the government. (Are we allowed to say that?) It appears that whatever top-secret business Severine is involved in is making her question her relationship with Ford and the future of the world.

The infamous Gabriel is a punk-rock dream magnet. He is hot, absurd, deep, and impossible to commit to. Gabriel is either the love of Uly’s life or the person he hates the most. You never know on the day. The minute they meet, though, there’s a connection, something special… As if they are destined to be… but then Gabriel leaves without a trace — leaving Uly in a spell of “What happened?” Isaac is down-to-earth and a social worker. Often the love interest of Uly. However, he cares more about meaningful relationships than possessions. Isaac is all about cutting the BS and going head-first into it all.

The Pros & Cons Of Now Apocalypse

Right off the bat, one thing that is absolutely fantastic is the inclusion of LGBTQIA+. Now Apocalypse is a show meant for adults, that shows adult content, and promotes the inclusion and ability to have a show where you see yourself as the main character. Although, Avan Jogia looks better than me on my best day (gosh he is a gorgeous human), he is also very relatable. An openly queer character (mostly into guys, but sometimes girls), who smokes weed and thinks a conspiracy is going on? This is me on any given day.

Jogia, as the main character, Uly, was a powerful move for the show. He fits well as the main character and his personality does match his character. I would say the character Ford is completely aggravating; which I believe was the intention. He was supposed to be oblivious and naive, but at the same time, it comes off as childish and that sort of “pretend ‘dumb.'” trope. It seems like he is pretending to be ‘not smart’ at twenty-something-years old and it isn’t believable. If he was naive and oblivious, that would have been fine.

However, they made him sort of a dimwit, which doesn’t help his case. It didn’t hinder the show by any means; this was a frivolous note to mention in case others don’t like the character right off the bat.

The show is a quality show. The production and cinematography are delightful. To create a show that supports shows sexuality in a light that is inclusive, and adds some conspiracies to the mix is brilliant. A concept for a show that I would have never thought about in the slightest. Aside from the small faults: Ford’s character and his girlfriend can be pretty bland; still, we do get some intriguing developments with the show (see: aforementioned). Now Apocalypse does what it is intended to do: create a trippy show with the realistic setting of twenty-somethings. It does fulfill the notion that it sets out to do.

If you want a television show that showcases adult themes, friendship, and the day-to-day life of twenty-somethings, this is a neat show to follow. It may not be how you run your life, but it is nice to live vicariously through someone like Uly for twenty-five minutes each week. Who wouldn’t want to fall in love with Tyler Posey and smoke weed all day? That is what I consider to be living the L.A. life. If you like whacky (in a good way, I would say), trippy, entertaining shows – watch Now Apocalypse.