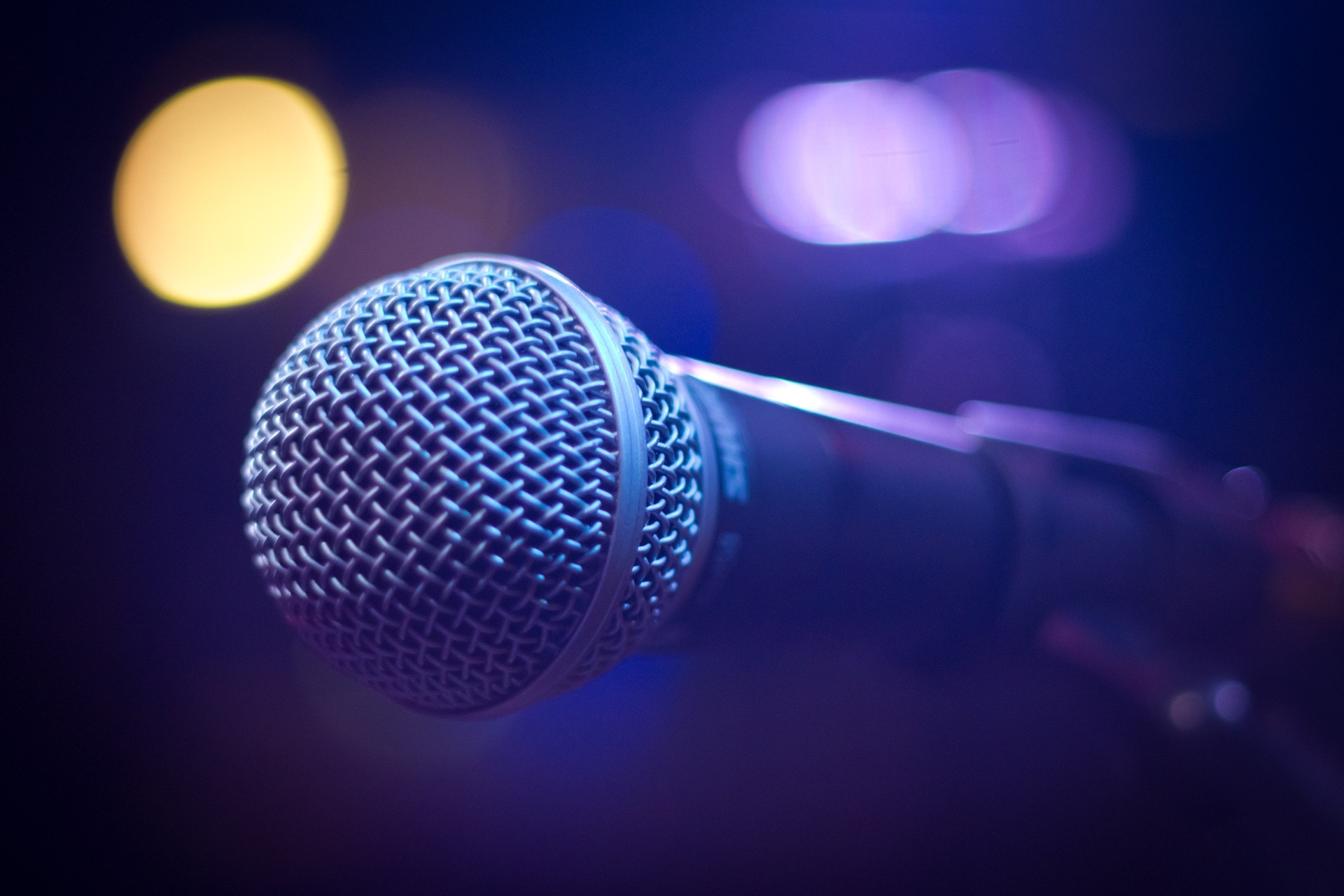 Song Saviors For The Quarantine

Though quarantine may have you down at times, the sadness is nothing a few song saviors can’t fix. So, if you need a little mood booster, take a walk and let these songs do the rest.

For your convenience, here is a link to a playlist including all the songs mentioned, enjoy!

Method To The Madness

Research shows that singing is a natural antidepressant and can alleviate stress while simultaneously increasing happiness. In addition, singing can also promote better immune system function, meaning that singing not only boosts happiness, but it boosts healthiness as well. To that end, these “song saviors,” as I call them, are meant to get you to sing; I want you to be happy and healthy! You’ll notice that I have listed a bunch of throwback songs (separated by generation) and Disney songs. Compared to more recent songs, a wider range of people tend to know the lyrics to such songs, so the selection is intended to be filled with songs to which most people will know the lyrics.

In addition, songs have a way of transporting us back to the past. My hope is that throwback songs (and Disney songs for many of us) will transport you back to happier times from your childhood; times when no one even imagined COVID-19. Thus, besides these song saviors getting you to sing, I hope they will also bring you happy memories.

That being said, if you are one to cope by embracing the hard times, as opposed to pushing them away with happy times, I’ve also included a special section for you at the end.

The songs listed under this section are meant to get you singing. So, I’ve included a lot of throwback songs and Disney songs. Now, I do recognize that my generation and my parent’s generation – for example – are going to have different songs they consider to be throwbacks. Thus, I’ve created two separate lists of throwback songs, one for the younger generations and one for the older generations. And, if you’re wondering how I picked the following songs, I started with top hits of different decades and filled in the rest personal favorites and suggestions from friends and family.

For any K-Pop fans out there, I don’t want to leave you guys out. But unfortunately, I am not well versed in the world of K-Pop, so I don’t trust myself to make good suggestions for you guys. That being said, here are some recommendations from more versed K-Pop listeners.

Maybe the best way for you to lift your spirits is to embrace the quarantine. Rather than looking to older, happier times, you can look to the now and cope by meeting it head on. To that end, here are some song saviors that are quite fitting to our current situation.

Put These Song Saviors To Use

All in all, I hope these song saviors help you lift your spirits this quarantine. While they are intended to be played during a walk, you can certainly jam out to them in your bedroom when you feel the need. Remember, singing is good for happiness and healthiness! And on that note, stay happy and healthy.