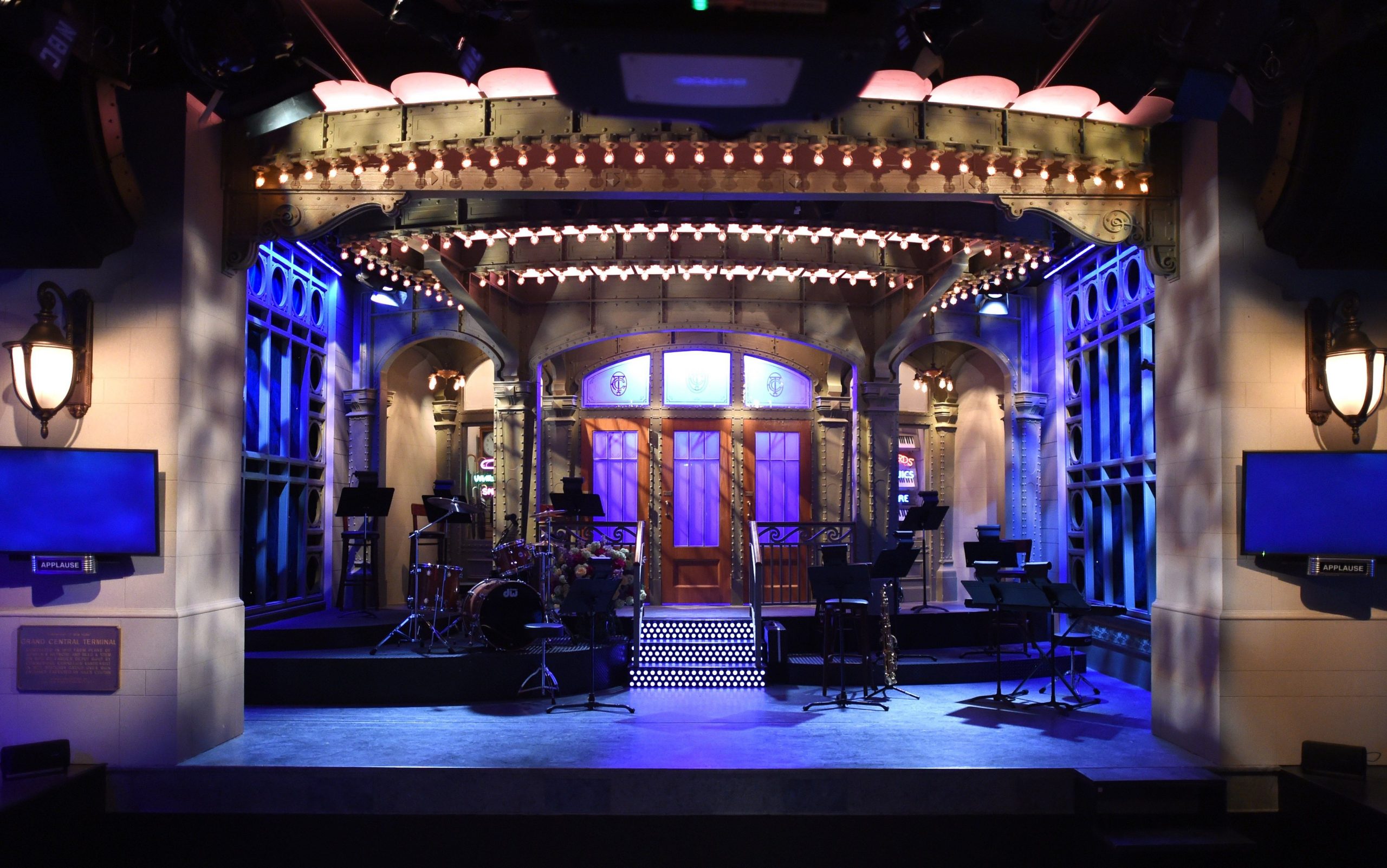 (Some Of) The Greatest Saturday Night Live Sketches Of All Time

Being in quarantine during the Coronavirus pandemic has been tough for everyone right now, and I bet you’re looking for a laugh. I certainly am. Saturday Night Live is the longest-running sketch comedy and variety show in the United States, airing way back in October of 1975. That means there are plenty of funny sketches out there to watch. To make it even easier, here is a compiled list of some of the greatest SNL live sketches of all time.

First up, we have a sketch from the early seasons of Saturday Night Live. This dates back to 1978 and features some big-name actors who at the time were just starting out. It stars John Belushi, Dan Aykroyd, and Bill Murray. The three are restaurant workers who seem to only sell cheeseburgers and Pepsi (which is always disheartening at a restaurant when you want Coca Cola).

The skit had real-life inspiration from a place called Billy Goat Tavern, which was John Belushi’s favorite restaurant. The sketch coined the memorable phrase, “Cheeseburger, cheeseburger, no Coke, Pepsi.”

This hilarious SNL skit starred two incredibly talented people we lost too soon. Host and Dirty Dancing star Patrick Swayze alongside SNL legend Chris Farley are among the finalists in an audition to become a Chippendale dancer. Obviously, the joke here is that Swayze is the clear Chippendale type, but Farley’s outrageous dance moves keep the judges wanting more. Farley is known for his over-the-top acting, which is always good for laughs.

His unorthodox techniques to achieve this include yelling, telling the kids about his own sad life living in a van down by the river, and falling on coffee tables. Again, Farley’s over-the-top acting keeps us laughing.

“Celebrity Jeopardy!” is a reoccurring Saturday Night Live skit that has been featured in many episodes. It’s based on the very popular game show Jeopardy!, which has been around since 1984.

“Celebrity Jeopardy!” began when Will Ferrell was still a cast member on the show, and Ferrell continued to appear in these sketches even after leaving the SNL cast. This particular “Celebrity Jeopardy!” sketch is the best one of all. It features Will Ferrell as Alex Trebek, Jimmy Fallon as Frances Stuart, Darrell Hammond as Sean Connery, and Norm Macdonald as Burt Reynolds.

You can credit this sketch as being one of the most bizarre sketches in Saturday Night Live‘s history. The sketch took place at Sunshine Studios back in 1976, with the band Blue Oyster Cult is recording the song “Don’t Fear (The Reaper).”

Starring Will Ferrell as Gene Frenkle and Christopher Walken as music producer Bruce Dickinson, the two seem to see eye-to-eye on the amount of cowbell usage the song needs. Also starring in this sketch are Jimmy Fallon, Chris Kattan, Chris Parnell, and Horatio Sanz. Christopher Walken’s iconic line, “I’ve got a fever and the only prescription is more cowbell,” is arguably the most ridiculous thing ever spoken.

Debbie Downer and her family are all excited to finally have their vacation at Disney World. Of course, every positive thing spoken is met with Debbie’s mood ruining fact and a sad trombone sound. The sketch stars Rachel Dratch, Jimmy Fallon, Amy Poehler, Fred Armisen, Horatio Sanz and host Lindsay Lohan. What makes this SNL sketch so funny is that no one seems to be able to stay in character. They continue to break character every time Debbie Downer says something depressing. Even Debbie Downer (Rachel Dratch) herself couldn’t stay in character

The sketch was also from Lindsay Lohan’s episode of Saturday Night Live. It stars Lindsay Lohan, Seth Meyers, Rachel Dratch, Jimmy Fallon, Chris Parnell, Kenan Thomson, and Horatio Sanchez. Taking place at Hogwarts, the fictional wizarding school of the Harry Potter book series, Harry Potter and Ron Weasley are startled to discover that their dear friend Hermione Granger has changed quite a bit over the summer. I think the funniest part of this sketch is Rachel Dratch playing a scrawny Harry Potter.

Last, but certainly not least, is “Black Jeopardy.” Kenan Thomson plays the host, Darnell Hayes, with contestants Keeley (Sasheer Zamata), Shanice (Leslie Jones) and Doug (Tom Hanks). In the sketch, Doug is all dressed up in his “Make America Great Again” attire, labeling himself a Trump-supporting Republican. This would make you think that he and the other contestants would butt heads, right? Think again.

Some Picks That Didn’t Make The Cut

Deciding which Saturday Night Live sketches are the funniest is really subjective and differs from person to person. Many people disagree on other people’s picks, but the ones above have been given the greatest overall reception. Some honorable mentions that you should also check out are “Haunted Elevator,” “Wayne’s World,” and “The Delicious Dish With Pete Schweddy.”

You’ve got nothing else to do during this quarantine, watch some old SNL and decide for yourself what the best sketches of all time are!