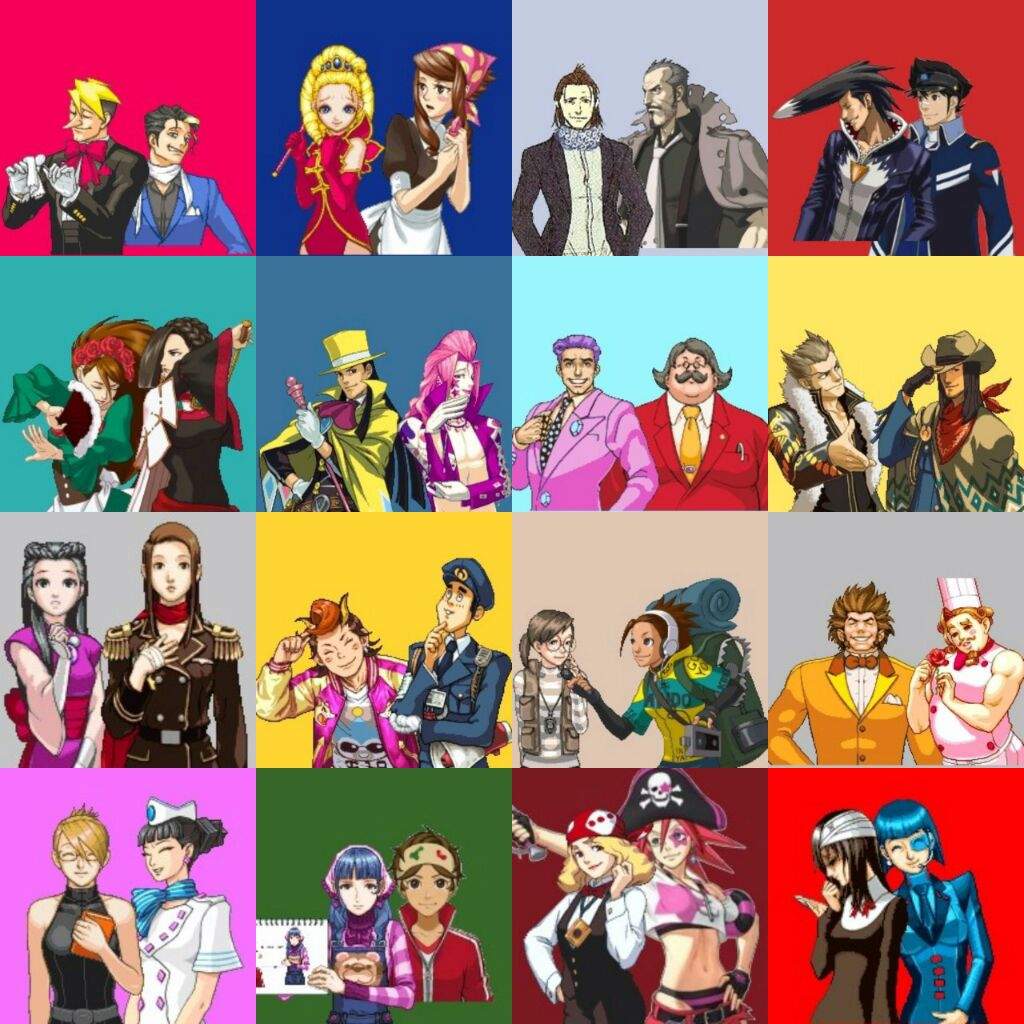 The Outskirts Of Fandom: Shipping The Rarepair

Fandom is a vast land full of exciting possibilities. Each group within the land congregates around a different show, movie or book, making a community. Most of these groups have ships that are overwhelmingly popular and well-known even outside of the fandom. But there are some fans who live on the outskirts, shall we say, of those shipping communities: these are fans that ship rarepairs. What is a rarepair? A rarepair is a ship few discuss or create art for or even acknowledge.

They are pairings that make you go, “huh” or “hmm” or “no, thank you.” But they are real, they exist and the fans who celebrate them deserve to be recognized. (A brief note before we begin: there are, obviously, some ships and rarepairs which should not be celebrated. Like the ones which ship minors with adults, for example. In this article, we’ll be talking about rarepairs that look at consensual relationships between two adults.)

Rarepair Shipping When Your Fandom Is Super Tiny

I’ve been in some tiny fandoms. I mean itty, bitty, microscopic, maybe one fic on Archive of Our Own (AO3) tiny. This one fic was possibly written by me. Possibly. This is probably the most obvious example of a rarepair: the fandom is rare, and therefore, any ships within it are rare, too. And honestly? It’s a rewarding feeling, to be the one author or artist in a fandom. Because you can usually get other people to jump into the pool, eventually.

And once you’ve got one person, you have a friend. That’s what fandom’s all about, friendship. So even if you only got one person into the thing you’re obsessed with, you’ve still got that person. Big fandoms can be large, unmanageable, and you’ll never know everyone in them. It’s like the most popular, shiniest playground in the city versus the tiny sandbox in your backyard. Maybe, someday, you’ll have enough resources to make that sandbox a slightly bigger one, but for now, you’re content.

Rarepair Shipping When Your Fandom Isn’t Tiny, But The Ship Is

There are some massive fandoms. Like, they’re not just shiny playgrounds, they’re full-on amusement parks. Take Marvel, for example, there are so many subgroups and ships that you probably can’t catalog them all. For the most part, rarepair shippers in these fandoms celebrate in the darker, more isolated corners of the theme park. It’s like hanging out at the Country Bear Jamboree instead of, say, Space Mountain. Both offer entertainment, just a different kind.

Some people in Marvel fandom will ship anyone with anyone. Some are more selective. Sometimes larger ships in the fandom go straight out… civil war, if you will. Think of Stony versus Stucky. I prefer to live away from that and live in rarepair land. I’ll ship T’Challa with nearly anyone, for example, Erik? Yeah, great, pretty hot. Nakia? Adorable. T’Challa and…Ross? Uh. Sure. As we can see from the above “many shoelaces” deleted scene, they’re cute. Let’s do a rundown of the number of fics each ship has on AO3. T’Challa/Erik has over 500 fics; T’Challa/Nakia has 277 fics; T’Challa/Ross has about 120 fics.

That’s still a lot of fics, for all three of those pairings, but it’s minuscule compared to the fact that there are 336,490 fics in the MCU tag on AO3 alone. That’s not including the other Marvel tags. Just the MCU tag. Apparently, shipping anyone with T’Challa is a rarepair venture, just by numbers. Black Panther as a film is nuanced and brilliant work, so it’s a little surprising that there aren’t more fanworks around the film and its characters. I have thoughts on why, but I think this Tumblr post’s data might sum it up better than I can.

It’s okay to ship rarepairs. If you’re into a wide community, it may not be the best choice for you. But poke your head around in your fandoms of choice and see what’s out there. It might surprise you, honestly. Some of these rarepairs might not be for you, and that’s okay. Don’t hate the person doing the shipping, just keep swimming onto the next interesting-sounding ship.

And if you’re like me, one of those rarepair shippers, enjoy that you are unique. You’re different. You create art unlike anyone else, and it’s likely there are not many others creating anything like you. If you get hate, just keep swimming. And if you get ignored, just keep going. You might be surprised by the people you find like you…or the people who find you and celebrate you.