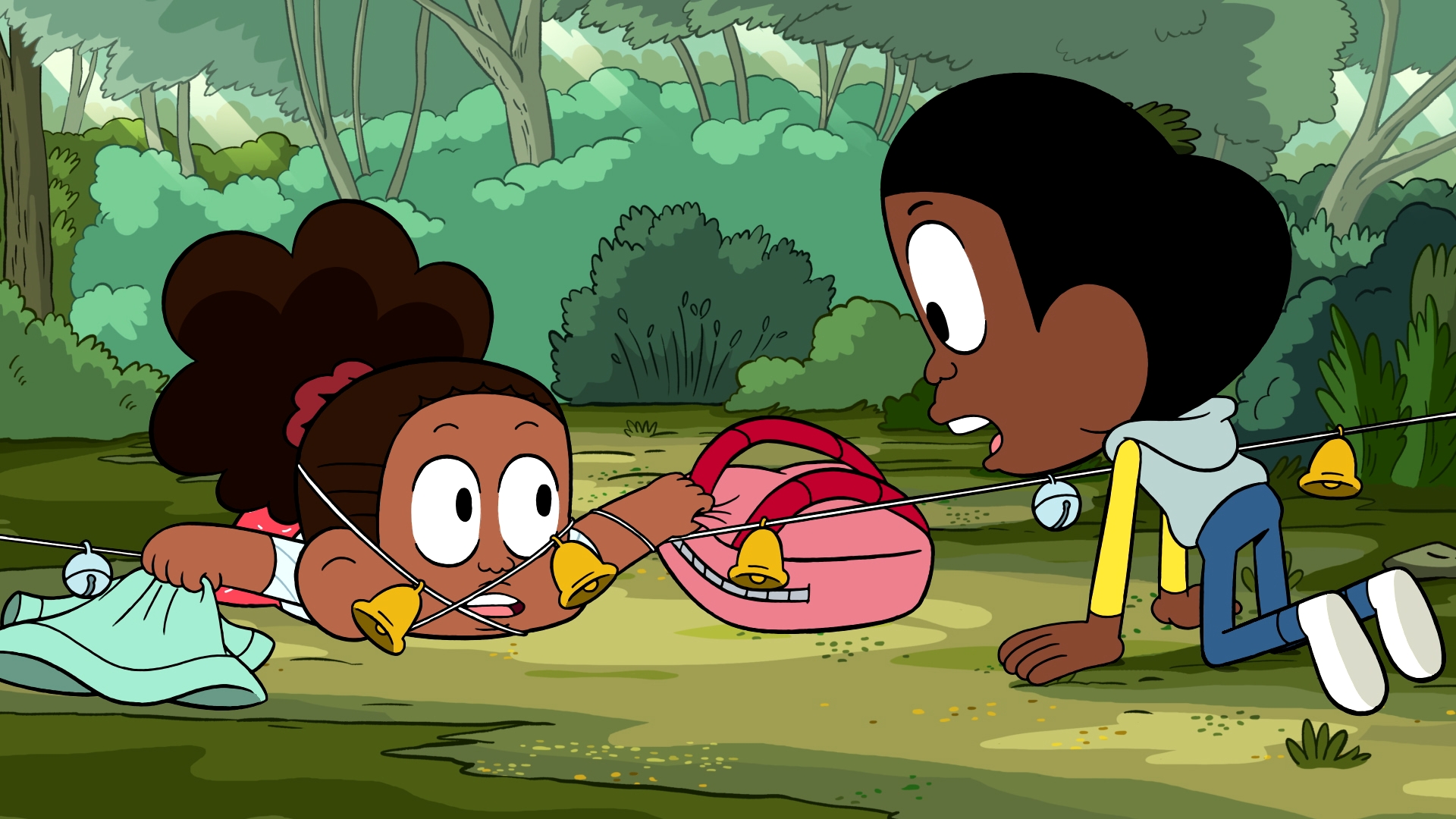 Why Representation Matters In Craig Of The Creek

Happy Black History Month from The Daily Fandom, everyone! We thought it would be a good idea to celebrate by delving into the TV show, Craig of the Creek. The show was created by Matt Burnett and Ben Levin, who both previously worked on Steven Universe. The show is currently airing on Cartoon Network and is on its first season, which consists of 44 episodes. Craig of the Creek won the Common Sense Media award in 2018.

The show is about family, friendship, and, more importantly, childhood adventure! Craig is a young boy living in the Baltimore/DC area, in the town of Herkleston, Maryland. The cartoon follows Craig and his friends, J.P. and Kelsey, as they go on an adventure through their local creek.

Craig Of The Creek Matters

The creators, Burnett and Levin, recently discussed the credit sequence of Craig of the Creek, which shows Craig running home to his family. This sequence held a lot of significance to some viewers. It might sound weird to some of us, but this really is such an important scene to some because Craig’s family is black (African-American). While it’s not a huge political statement, it is a big step in the right direction for television.

The reason this is such a big deal is that if you think about it, there hasn’t been a cartoon recently with a black main character, much less a whole family. While this show is about having fun and being a kid, it’s also about family and love, which you don’t see a lot with black main characters. In 2019, we are seeing more representation in the media. We need to get to a point where it is not revolutionary to see a black family having dinner together, or a black child as the main character in a show. At this point, it should just be normal.

Cartoon Network has been making big moves to show their viewers the different types of lives children live. Shows like Craig of the Creek do just that. A child should be able to watch a show that they can see themselves in, and that is what Craig does for those children. Craig of the Creek is not trying to promote a political message. The show is just about a normal child, his normal day, and his normal family. Even the voice actors are diverse, with Philip Solomon voicing Craig. His brother, Bernard, is voiced by Phil LaMarr, and Terry Crews voices Duane, his father.

The show is not just about Craig’s family life, though. It is a show about adventure and being a kid. Craig hangs out with his friends, and has fun at his local creek. We promise you will not only fall in love with the representation in this show, but also with the overall melancholic nostalgia of the good old days of being a child and having adventures with your friends.

The relationships Craig has with the other characters make this show special. Craig has a little sister named Jessica, a big brother named Bernard, a mother named Nicole, a father named Duane, a grandfather named Earl, a grandmother named Jojo, and his two best friends, J.P. and Kelsey.

This show would not be what it is without these characters. There is even an episode, called Dinner at the Creek, where Bernard is put in charge of Craig and Jessica. Craig does not agree with what Bernard is making for dinner so he runs away from home to try to cook dinner on his own. When that ends up failing, Craig realizes that he needs his brother.

These are the types of kid shows we need. Shows which depict that even if you fight with your family, you need to forgive, and forget, and move on because they are still your family. At the end of the episode, even though Bernard’s dinner was awful, they still made the best of the situation and had a good time together.

There Have Been Other Shows

There have been other shows like Craig of the Creek back in the day, such as The Proud Family, Static Shock, and Little Bill. But there has not been a show revolving around a black family in cartoons for years. This is what makes this show so special. You can tell the creators wanted to do something with their cartoon that would matter, and they did. We hope that Craig will be talked about for years to come.

Watch Craig of the Creek on Cartoon Network on Friday nights!