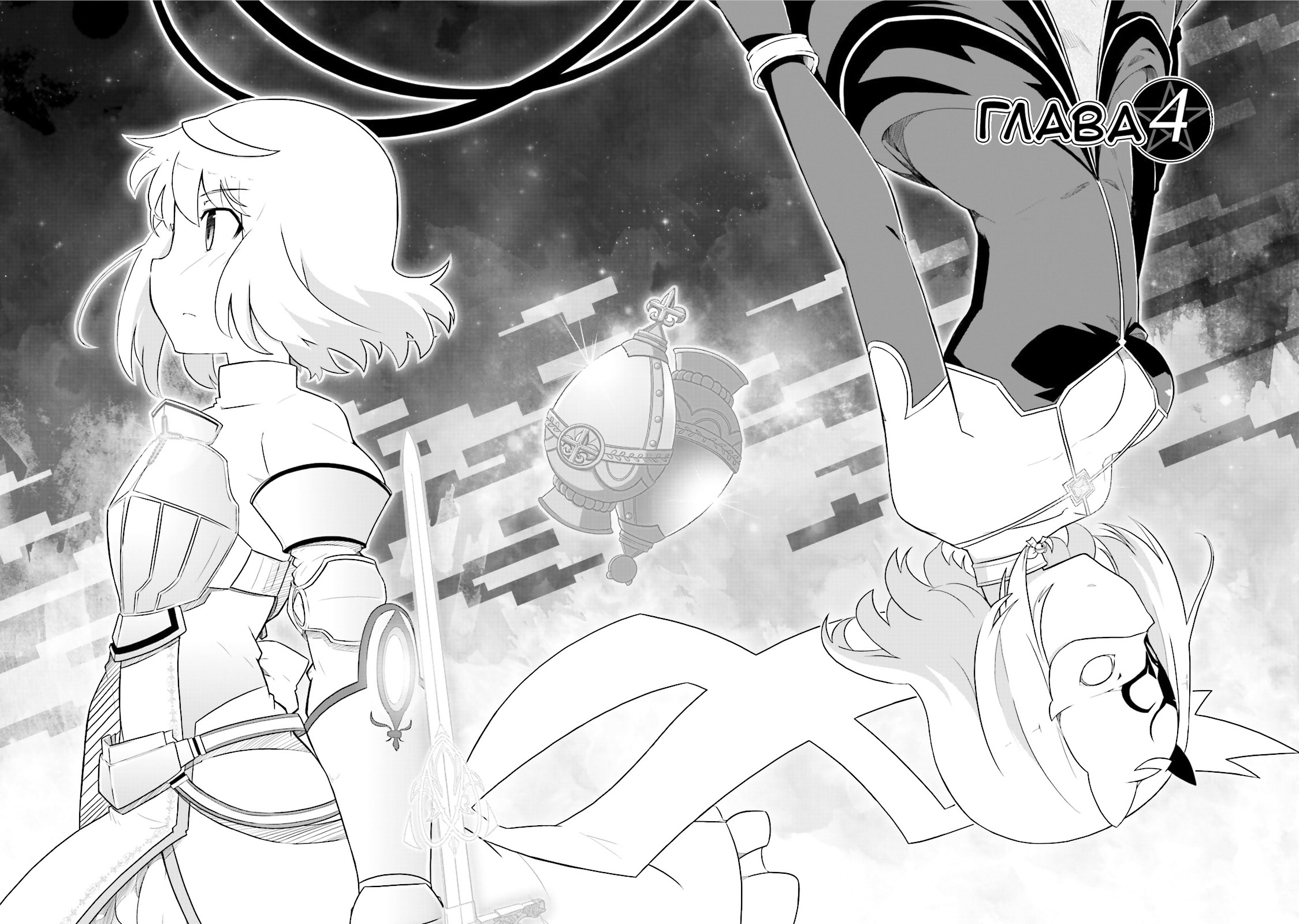 Summer 2019 was a surprisingly eventful season for the Puella Magi Madoka Magica franchise. Earlier in June, Aniplex released the North American translation of Magia Record for mobile devices, followed by a trailer for the upcoming anime adaptation set for early next year. The Madoka Magica franchise is still going strong, and a resurgence of interest in its expanded lore is inevitable. Now, more than ever, the Tart Magica is ready to be discovered.

“The Maiden Of Hope”

Players of Magia Record were introduced to Puella Magi Tart Magica via a limited event that focused Joan of Arc/Tart (renamed “Darc” for the game) and her world. This is the perfect opportunity for fans both old and new to look into her spin-off series, following her adventures during the Hundred Years’ War. This second volume continues from the first one and raises the stakes by introducing new heroes and villains.

Like the first volume, Tart Magica Vol. 2 is based on a story by Magica Quartet (consisting of Gen Urobuchi, Ume Aoki, Akiyuki Shinbo, and Atsuhiro Iwakami) and once again features art by Masugitsune/Kawazu-Ku, and published in English by Yen Press in 2015. (Note: Despite the name change in Magia Record, this review will continue to refer to Tart and her friends by the names given in the manga, for consistency with the last review.)

Tart Magica’s second volume revolves around the Siege of Orleans. This conflict was where Joan of Arc earned greater renown by helping to lead the French to victory. In this retelling, Orleans has suffered a violent defeat at the hands of three antagonistic Magical Girl sisters. A hero is only as good as their villain. Those familiar with Madoka Magica’s lore know that the ultimate antagonists are the Incubators. However, relying on the incubators would become redundant. Tart Magica introduces three Magical Girls aiding the English forces: Minou, Corbeau, and Lapin.

Madoka Magica is infamous for its cynical view of Magical Girls. This volume shows the kind of chaos and destruction a group can cause if not fighting for love and justice. The image of Orleans is a wasteland. The three sisters’ first appearance casts them in a sinister light, highlighting their inhuman nature. The volume doesn’t go into the sisters’ backstory, but it is clear that they are not to be crossed. Unlike the pious Tart, their depravity is evident.

The original show tastefully looked away from scenes like Mami being devoured by a Witch; it is different here. Lapin enjoys splattering the blood of her victims everywhere as if it were a game. These scenes seem more like the grimdark Magical Girl shows that Madoka inspired. All that said, it does admittedly cement into the reader’s mind what Tart and her friends are up against. The writers deserve credit for placing more focus on antagonists other than Kyubey.

In this volume, Tart, Riz, and Cube meet up with Charles the Dauphin. As in actual history, Tart pledges her loyalty to the Dauphin, as she believes God chose her too. This is also where they meet the next girl to be able to see Cube, Melissa de Vignolles.

Melissa is the daughter of Etienne de Vignolles, a.k.a. La Hire, and follows her father to the frontlines during the war. Like Riz, she finds herself drawn to Tart and becomes close friends with her after she is assigned to assist Tart in her campaign.

Despite her friendly appearance, Melissa has seen her fair share of war and violence, continuing with Madoka’s theme of lost innocence, this time in the face of war. Unlike the girls of the main series who lived relatively safe lives prior to making their wishes, Melissa, like Tart and Riz, has already lived with the shadow of war and sees the power of Magical Girls as something that can fight back against the darkness encroaching on France.

Once again, the story indulges in character humor from time to time. This distracts from the shadow cast by both the Hundred Years’ War and the Incubators’ Magical Girl system. Highlights include Melissa getting drunk and Tart explaining crabs to Riz. It’s a departure from the original show, but not a bad one.

Charles the Dauphin is a young man who learns of Tart’s magical powers and is thus convinced that she has truly come to help him end the war. Being holed up in one place and ridiculed by the English has clearly affected him, to the point that he seems unhinged. Yet even Tart seems capable of inspiring hope in him, showing the inspiring nature Magical Girls are known for.

Another character introduced is Gilles de Rais, one of Joan of Arc’s supporters during the war. Infamously, he was later convicted of killing young children. Reportedly, Gilles de Rais was the inspiration behind the fairy tale of Bluebeard, which clues one in on the gruesomeness.

In Tart Magica, Rais is introduced as a sinister figure, an act of foreshadowing. His intro has him expressing his ability to inflict violence on Tart should she make a false move. Later on, he seems to change his mind and decide that he finds Tart okay. Given the clear age difference between the two, there’s some creepy subtext in his actions. Nevertheless, the volume still ends with him as Tart’s ally.

Tart Magica Vol. 2: A Few Sparks About To Erupt Into A Fire

Because this is the second volume, there is more time to introduce new characters, both good and bad. Not much happens as it did in the first volume, but there is a clear build-up. As the villains are introduced, tension is mounting. The story ending just as the Siege of Orleans is beginning promises the next volume to be full of action. While this particular volume lulls in places, it’s all clearly building towards something. The remaining mysteries of who is truly behind the English Magical Girls, and what role Cube plays in it all will definitely encourage people to keep reading.