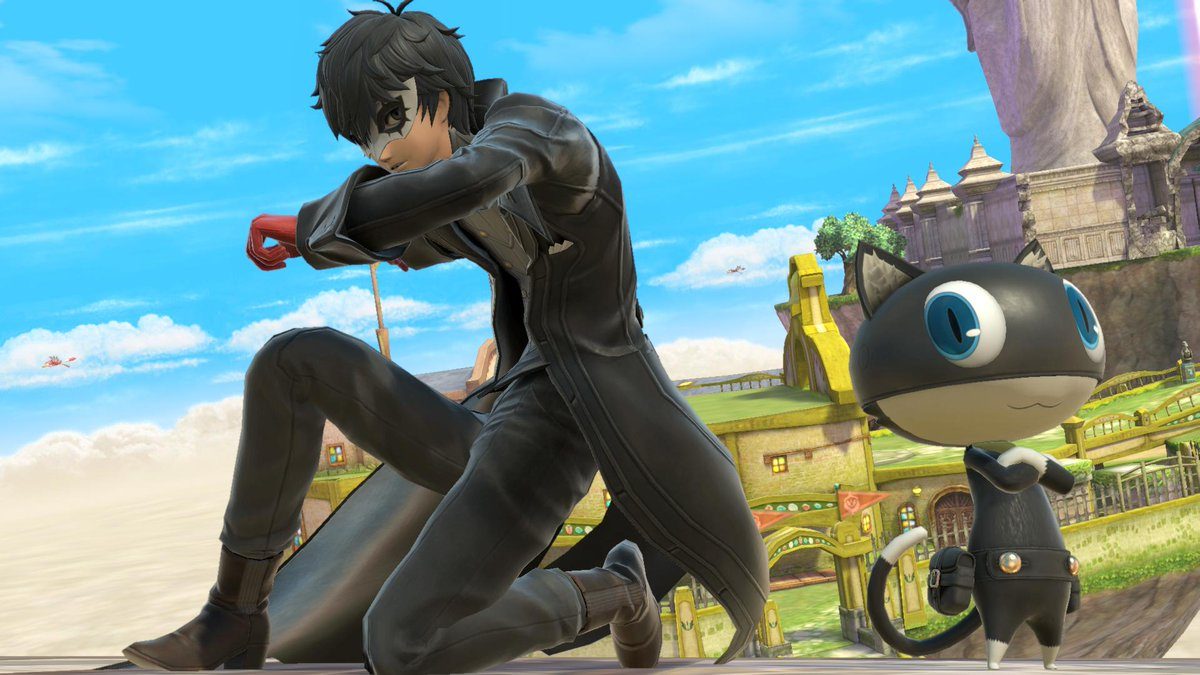 April was quite the time for fans of Atlus’ Persona 5, with the announcements of two brand new games and roster additions to Super Smash Bros. Ultimate. Although some fans felt disappointed the vanilla game would not be coming to the Nintendo Switch, Atlus still promises to deliver an exciting experience.

In case you haven’t heard of it, Persona 5 is the Japanese role-playing game developed by Atlus, a subsidiary of Sega. The Persona series is itself a spin-off of the Shin Megami Tensei series, but some say the spin-off is far more popular now. Released back in 2016 for the PlayStation 3, the game received praise from critics and players alike.

It’s stylish gameplay, a masterful story, memorable music, and so much more help to keep the fanbase alive to this day. Most players finish the game somewhere between 60 and 200 hours, but few say they feel that time passes by. If you haven’t already played, the vanilla game is a PlayStation exclusive, but a solid choice for any gamer (especially for fans of anime-esque story and Pokémon-like gameplay).

Revealed as the 71st addition to the roster, Joker from Persona 5 joined Smash Bros. Ultimate roster on April 17th. Since Nintendo’s only announcement at The Game Awards in 2018, his presence has been a huge but welcome surprise. After four months of waiting, Nintendo dropped a full reveal trailer that promised to release all the new content the following day. Joker, the main protagonist of Persona 5, would launch alongside the game’s 3.0 update. Moreover, the update would have the Stage Builder and media shares, both highly anticipated.

In a special surprise for Atlus fans, the DLC stage that will launch with Joker will also come with music from Revelations: Persona, Persona 3, and Persona 4. Furthermore, new Mii costumes also launched for $0.75 each, including costumes for the Persona 3 and 4 protagonists, Teddie from Persona 4, and Morgana from Persona 5.

P5: The Royal, or just “Royal” for American audiences, was announced with a Japanese trailer on April 24th. The game is slated for a Halloween release in Japan, but the rest of the world won’t see the game until 2020. That time difference will likely be used to translate the game, as many game studios do. The Royal will be an enhanced version of the original 2016 game. Following the same pattern, the game’s predecessor had a similar re-release in Persona 4 Golden. This new edition of the game will expand upon the already massive JRPG by including a slew of new content.

As seen in the trailer, some of the new content includes updated versions of the old palaces. There’s also an entirely new section of Japan based on Tokyo. Fans have speculated that if there is a new character, there may also be a brand new palace to debut with her. New conversations with old confidants will be coming, as well as updated portraits with more expressive features. In-game pictures posted on the Japanese website also reveal new story revelations unlike the ones seen in the original game.

Many fans found themselves disappointed when the teaser for Persona 5 Scramble: The Phantom Strikers dropped. Codenamed “P5S,” many fans expected the announcement of a port to the Nintendo Switch. While this third-person action spin-off game will be on the Switch, many felt let down without the vanilla game.

Drawing gameplay comparisons to the 2014 game Hyrule Warriors, fans disappointed themselves further after learning that the game would only feature P5 characters instead of ones from the rest of the series. Nonetheless, fans should still keep an eye on this game. This new concept with a popular title tied to a strong development studio will be sure to deliver.

April: The Month of Persona

With no announcement of a switch port for the game, some P5 fans were left disappointed this month. Despite that, Atlus still guarantees an exciting experience with The Royal and The Phantom Strikers. An expanded version coming to the US in 2020 is expected to give the polished sendoff this cast deserves. The groundbreaking “Strikers” third-person title is the first of its kind in the Persona series, so fans should watch closely as Atlus explores this new genre. This September will be the third anniversary of the game, and if these announcements are anything to go by, it’s still early in its lifespan.