Here I will introduce you to Oh Yoon-ah, a Korean actress. She was immensely popular as a racing queen. Now she has turned into a successful actress.

Here you will look into her profile, the dramas she appeared in, her marriage and divorce, her children, her Instagram, and much more.

Profile and Biography of Oh Yoon-ah

Oh Yoon-ah debuted her career in 2000 as a racing model also known as pit babe. Racing queen is a term explaining a promotional model who is hired to enhance the consumer demand for a product, brand, service or concept by interacting with prospective customers directly.

Only those that have an attractive appearance are chosen for this role. In 2000, she won first place in the Cyber Racing Queen Selection Competition.

She originally studied modern dance, but had to quit when she was in junior high school due to her family’s financial situation. She said, “I was living like a person who had given up on life”.

She then became a racing queen by chance. There was a time when she earned 4 million won (approximately 400,000 yen) a month. “I had no choice but to take the plunge to make a living,” she later said.

Oh Yoon-ah worked as a racing queen at motor shows and other events until around 2003.

At that time, there were many people who were more interested to see Oh Yoon-ah rather than attend events.

In 2004, she began her career as an actress in earnest through the TV series”Into the Storm.” Nevertheless, she became a household name in the entertainment industry after starring in “Old Miss Diary”, as the heroine’s friend in this popular sitcom.

Her famous TV roles included her appearances in That Woman, Mr. Goodbye, Surgeon Bong Dal-hee, Master of Study, Marry Me, Please, and Alone in Love.

Her role in Alone in Love fetched her the Best Supporting Actress Awards at the SBS Drama Awards 2006.

She was quite worried about whether she would turn into an actress because of her introverted personality, but her younger brother, who had debuted as an actor before her, gave her the courage to do so.

Even so, she underwent rigorous lessons and her talent blossomed to the point where she is now regarded as one of the best Korean actresses.

She is currently active as a talented actress who can be entrusted with a variety of casting roles, mainly appearing in dramas.

In her private life, she is struggling to raise her child as a single parent.

Oh Yoon-ah is a passionate and talented actress. In stating what she wants to achieve in the entertainment domain, she says, “I want to be recognized as a talented actress who can set a good example for her younger colleagues.” and she worked hard every day by studying the performances of her seniors.

Oh Yoon-ah has appeared in several dramas, TV shows, and movies. Here is a list of few of her important works.

She met Song Hoon, a marketing director for a hotel and movie advertising agency, by chance at a dinner table, and after dating for a year and a half, they married on January 5, 2007 at the Imperial Palace Hotel, Seoul at the age of 26. In August of the same year, she gave birth to a baby boy in August 2007.

Incidentally, when she first debuted as an actress, she was set in many revealing scenes because of her background as a “racing queen,” and the director made light of that as well.

The first movie she appeared in was “The Love Surgeon” in 2005, and she was quite shocked when she saw the completed film at a preview screening because only the revealing scenes were incorporated, even though she had filmed other scenes as well.

Oh Yoon-ah was seriously worried that she would not be able to act seriously with this impression, so she rushed to get married as a kind of breakthrough. Unfortunately, the two divorced by consent in June 2015.

Since the man is a civilian, the proceedings were conducted quietly. Their marriage of about eight years came to an end.

The cause of concern is said to be “personality differences.” They met, got married, and were blessed with a child. It is said her husband was a good-looking man over 6 feet tall. Though they would have made a good match, unfortunately, they had to end their marriage.

When the couple divorced, the custody of the boy was passed on to Oh Yoon-ah. The boy, who had slow development and imbalanced nutrition, weighed only about 9.5 kg when he was 5 years old in Korea (3 or 4 years old in Japan). The diagnosis revealed that the child had autism.

Some other time, she said with tears in her eyes, “It was a difficult time for me to raise a child by myself.”

The child has been going to the hospital to receive treatment for his slow development. He has taken special medication and now gains weight as a result.

Oh Yoon-ah made headlines when she was shown holding her plump, overweight son. She and her son were featured on the 10th anniversary cover of the magazine The Big Issue Korea, as an initiative to promote the awareness about autism among people.

In one of her interviews to the media, she said, “When I sleep with my son in my arms, all the fatigue of the day goes away” and “I work harder because of my child”. These lines clearly surface the strong affection On Yoon-ah has for her child as a mother.

Just being a single mother is hard enough, but it is even harder to take care of the child when there are growth problems in the kid. We can’t help but admire Oh Yoon-ah for maintaining her career and managing to raise her child all on her own.

Oh Yoon-ah is one of the most successful professionals in the entertainment industry. During her career, she has bagged a large number of awards.

She received SBS Drama Awards in 2006 for the Best Supporting Actress for her role in Alone in Love. In 2020, she won the 18th KBS Entertainment Awards for the Best Entertainer in the Reality category for her contribution to the show Stars’ Top Recipe at Fun-Staurant.

In the 34th KBS Drama Awards, she won the Best Supporting Actress Award for her role in Once Again in 2020.

And in KBS Entertainment Awards 2021, she won the excellence award for Reality TV for her show Fun-staurant.

Oh Yoon-ah is very active on social media. She has an impressive Instagram Account. On her Insta page, she actively communicates with her fans about her career, child, work and personal life.

Her Insta pages have a lot of interesting pictures highlighting her personal, social and professional life. 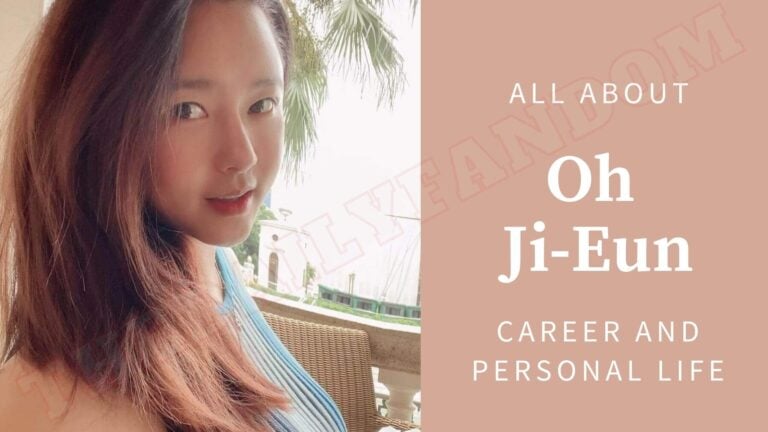 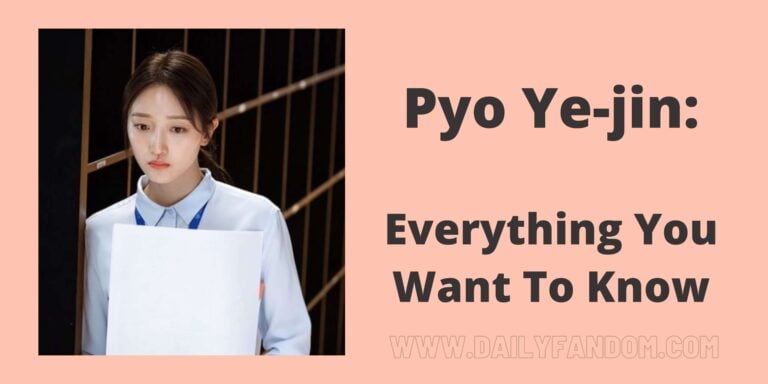 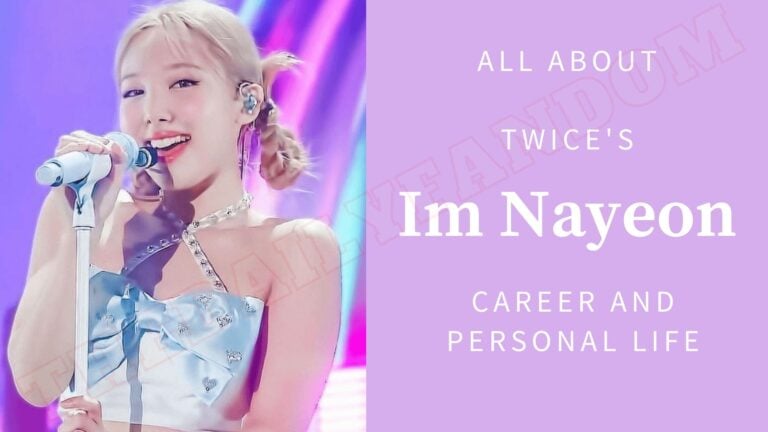