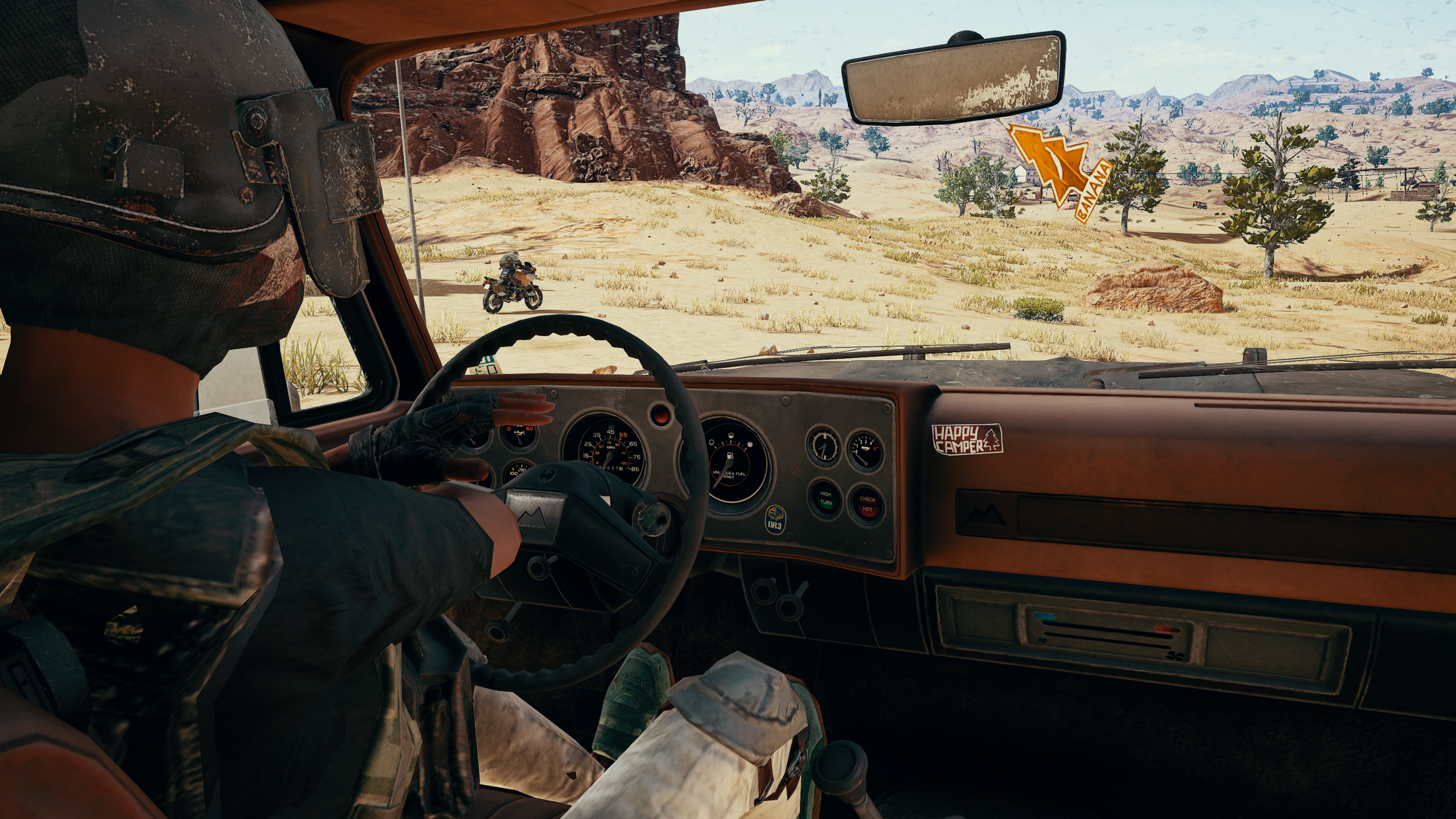 PUBG Mobile has answered our long-awaited request for a new Team Deathmatch in its 0.16.0 update. With the addition of TDM RageGear, the game has broadened its playing fields. PUBG Mobile has pushed out new features that are vastly different than what we’ve seen before in EvoGround TDMs.

Exclusive for EvoGround Team Deathmatches, the new loadout feature allows players to design specialized layouts for their firearms. They can select from the game’s entire armory of firearms, including sniper rifles, SMG, machine guns, shotguns, pistols, and melee. Each loadout consists of a main weapon, secondary weapon, explosive, and tactical.

Accessories once on the tables at team bases must now be preselected before each match. Gamers are also now required to achieve specific mastery levels in order to unlock their desired add-ons. Although there are four loadouts available, players may only exchange loadouts briefly after respawning. PUBG Mobile’s loadout feature is an improvement from the version 0.15.5 update because it provides more weapons variety. For example, the weapon options now expand to sniper rifles that were previously exclusive to Classic matches.

Coupled with radar charts that display each gun’s stability, capacity, range, rate of fire, and power, loadout allows gamers to see the benefits and trade-offs of each accessory. As a result, these features prompt players to take a more strategic approach to their shooting styles. In TDM Warehouse, more players are switching from rapid-fire rifles to more powerful, long-range bolt action sniper rifles or shotguns to better execute “one shot, one kill.”

One drawback of the loadout feature, TDF thinks, is its inflexibility during a match. The loadout’s secondary weapon only permits a melee or handgun where players could previously otherwise fill their second weapon option with another rifle.

In addition, because the team base tables are now devoid of firearms and accessories, the amount of ammo a player has after each respawn is limited. While it does speed up the matches and eliminate those embarrassing across-the-play-field retreats back to the team base for ammo refills, this is bothersome. Due to weapons variety, players can still exhaust their ammo even if they successfully kill enemies because their enemies lack the specific type of ammo they need.

Get ready to parachute in and lock in on your target. PUBG Mobile‘s new PlayLab features new modes and playing fields, including TDM RageGear, PickUp RageGear, and Payload x War.

TDM RageGear is set on a completely different playing field than the other EvoGround TDMs: a racecourse outlined with ramps and dotted with repair kits. Players are put into duo teams where they are randomly assigned as either shooter or driver. Three teams form a faction, and the objective is for each faction to destroy the target number of enemy vehicles first.

By focusing on inflicting damage to vehicles, TDM RageGear provides an engaging playing field for gamers who enjoy the car chase aspect of PUBG Mobile more than the ground warfare. Plus, the background music is intense and gets your adrenaline rushing for these fast-paced matches.

Similar to loadout, PUBG Mobile‘s TDM RageGear features some vastly different options for vehicles equipped with automatic weapons and individually-selected guns. These have infinite rounds, but their mag capacity and reloading speeds depend on the weapon of choice. The three-vehicle options are Dacia with a Gatling gun, a UAZ with a shotgun, and a Buggy with an RPG. Each vehicle varies in its range of fire, collision, speed, and health, which necessitates team strategy and coordination.

TDM RageGear places a heavier emphasis on teamwork — both within the team and among the faction. Players are isolated within the confines of their vehicles in an open map and need to deal with continuous and extensive damage to fast-moving targets. For this reason, it’s often difficult to complete this objective when the shooter’s and the auto-aim’s target on the vehicle don’t align.

The aspect that players will enjoy most of PUBG Mobile’s new TDM is being in sync with teammates as you two maneuver the vehicles around the map while simultaneously maximizing the damage done by shooting on the rough turns. While some players prefer hand-to-hand, on-field combat, the match does allow them to gain both driving and shooting experience.

PickUp Rage Gear utilizes the same racecourse setting and team layout as TDM Rage Gear. Rather than destroying enemy vehicles, though, each faction aims to collect twenty point crates at the center of the racecourse. Simply put, it is a more violent, strategic version of “steal the bacon.”

This RageGear mode’s objective is not kills-based like the usual EvoGround TDMs, but rather target-based. Thus, PickUp RageGear adds a unique gaming experience to PUBG Mobile. While physical combat is not necessarily the objective, this does not diminish how action-packed the game is. PUBG Mobile players must alternate strategies between drifting to collect multiple boxes consecutively and shooting enemy vehicles. They must also deter enemies from gaining momentum before the next wave of point crates.

PUBG Mobile’s Payload x War is essentially a typical Arcade War match, but with more interesting weapons. Teams parachute into the playing field, aiming to reach the target number of kills first, and players infinitely respawn after each death.

When players first land, they may arrive in their typical battle positions, expecting the usual Arcade War match. But they’ll soon discover what makes RageGear different. Unlike War matches that use rapid-fire automatic rifles or SMG, this mode relies on “one shot, one kill.” The only weapons available are rocket and grenade launchers.

Be careful of where you and your teammates stand; grenades don’t discriminate in close-range. PUBG Mobile’s Payload x War RageGear is an interesting War match because it holds the greatest margin of error for team kills. A downside is that RageGear’s launchers have time lags from a refractory period after each shot and smaller mag capacities. As a consequence, players might confront their enemies but not be able to fire until the launcher reloads. However, players can gain mastery with more powerful, long-range weapons and quickly predict projectiles to avoid being bombarded with grenades.

With a 0.16.0 update that added a new loadout and PlayLab, PUBG Mobile has enhanced it’s TDMs and Arcade War matches by emphasizing shooting and driving strategies and teamwork alike. These new features make driving, collecting boxes, and calculating trajectories intensely action-packed and addictive. Not to mention, they satisfy our road rage and get us ready to gear up.