Multiplex 10 is a new animated web series that will change the way you look at animation. It is beyond excellent and to say we had a blast watching it would be an understatement.

This animation reminds me a lot of animated shows you see on Netflix that you catch and end up being fantastic. I am all for it, and hopefully, you will be too!

This animated short is about two workers at a local movie theater. One of the characters, Kurt, is a horror buff and Jason, is a film snob. Together they find out that they have more in common then they first realized. This animated series is one-great-half of comedy and one-great-half of relatability. I’ll be honest, I am a little bit Jason sometimes, and I am okay with that.

The animation in Multiplex 10 is so enjoyable! It is definitely something I would and can see on Netflix or a television network such as Adult Swim. My first thoughts watching this animated short were positive affirmations. I was originally excited about the cinematography, directing, and producing of this short.

It was something that I praised because it flows well, it looks pleasing to the eye, and it takes the short overall to the next level with all of those pros aforementioned. I very much so loved the off-references.

It is very popular in animation to change the names of restaurants, stores, etc., so you don’t get sued. Some animations come up with punny ones, but the ones in Multiplex 10 are great. That was one of my favorite aspects of the short.

The characters are notable as well in the same light. They stand out, and there’s not too many to where I cannot keep up in the almost twelve minutes this short lasts. I found myself laughing, snickering, and often agreeing with most of these characters personalities.

It was an enjoyment to be related to every single character in their own way. This series is going to change the game of animated series, in a good way. I am genuinely impressed by the production, the directing, and overall the short in general. It provided me with entertainment, my 90s dream of working in a movie theater, and my want to be a film buff – but, could never play it off well.

Multiplex 10 is a must watch for any film buff, animated buff, or anyone who genuinely loves good producing and directing. You will not regret taking a gander at this – I am sure you will love it. It drops January 29th, 2018 and you do not want to miss it.

Where Can I Find More About Multiplex 10? 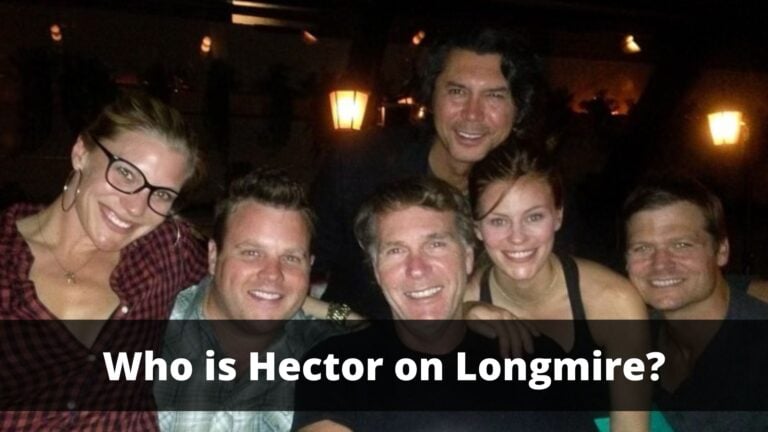 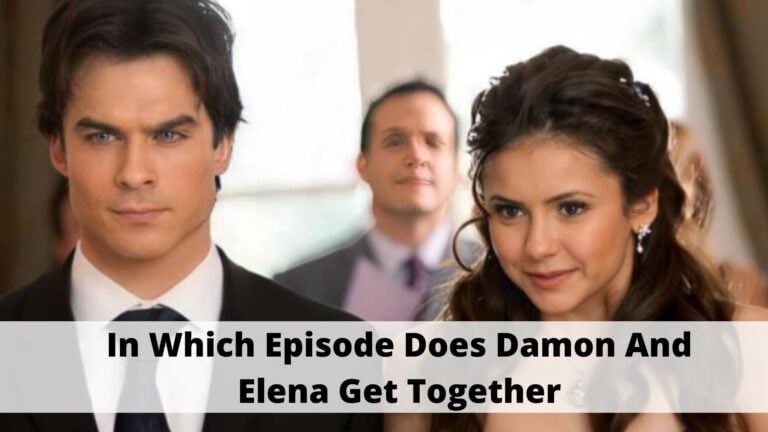