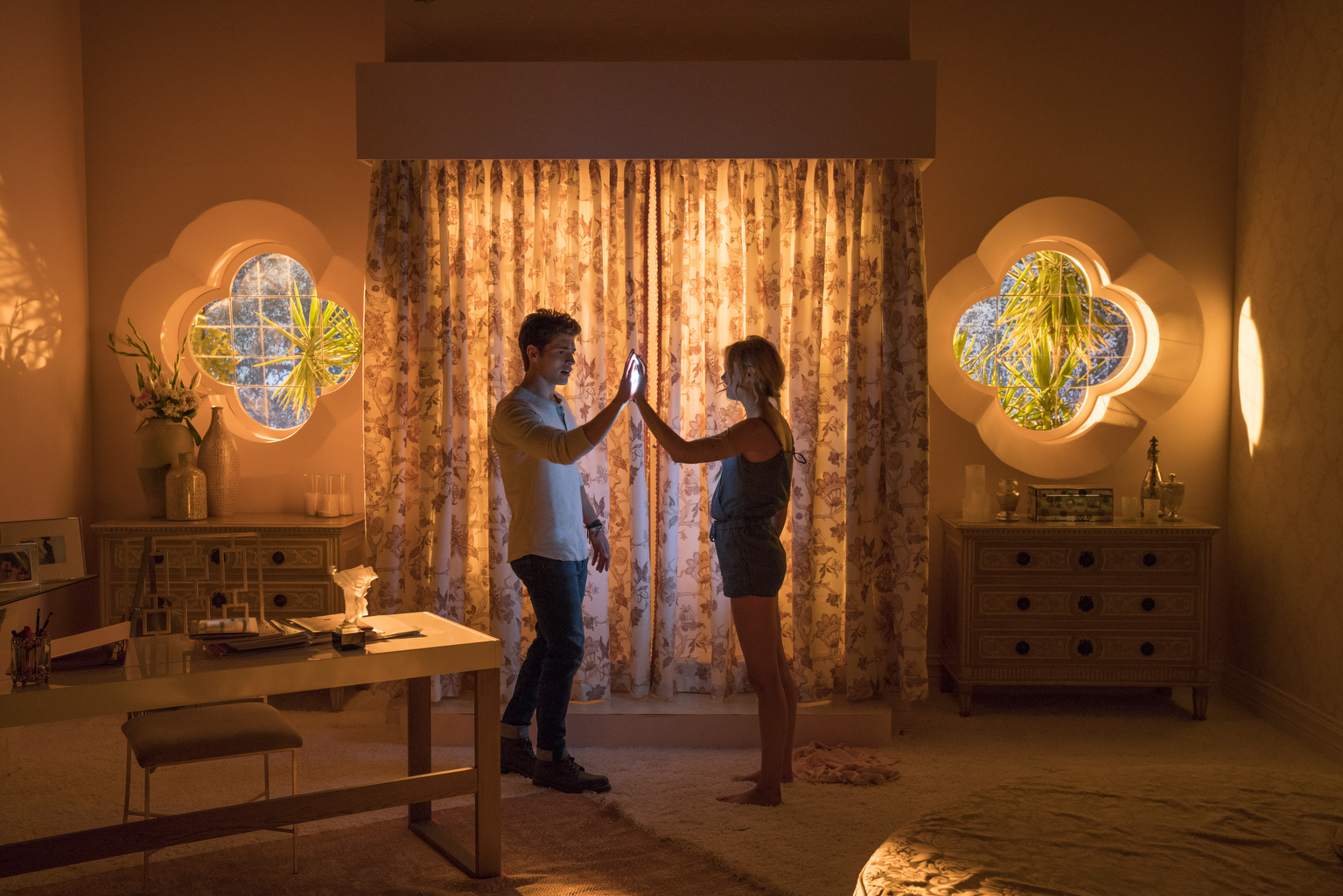 What To Binge Watch? – Marvel’s Runaways Goes Back to ‘Fifteen’

We are baaaaack in another edition of Runaways, and since we have done the last three episodes it’s only right to do them all? Right? Right. So, we are on episode four of Runaways and beyond excited to reach the latest episode which is five. Then we will continue the madness however we so choose.

She is honestly one of the creepiest parents and one of the most heartless ones as well. Other than Catherine and Leslie, of course. If you want a recap of the parents, we talked about each one in our ‘Rewind‘ review. This is ‘Fifteen’ so let’s go back to what makes this episode titled, ‘Fifteen.’

This episode is titled, ‘Fifteen’ which could mean a lot of things. I try and use the episode title to base what the episode will be about — but, I am usually wrong (lol). So, fifteen could be an age, a time frame, or adolescence. I guess we will have to wait and see just what ‘Fifteen’ means to the gang of the Runaways and PRIDE.

At the beginning of this episode, we get into what happened to Amy, Nico’s sister. It appears that she committed suicide and Nico was the one that found her. Tina also stopped her from calling the police, which is weird. There has to be something going on with that. But, fifteen could be either the age Nico had this happen to her or the age her sister committed suicide.

Nico’s Family Being A Hot Mess

It must be a bigger picture of what happened to her sister, though. Was Tina the cause of it? Did she do it? Who is the man in the black jacket? There are too many secrets at play in Nico’s family, and before I thought it was the Wilder’s who were crooked, it seems to be Nico’s parents.

Even Nico finding her sister’s diary and expressing how happy she was — does not add up at all. And, Nico could very well be right in that — something does not add up. But, why would Tina sacrifice her own daughter? Was it for PRIDE? Did she sacrifice her own daughter for PRIDE? If she did, that is some absurd shit. Excuse my language but, that’s insane.

All the parents, though, are the worst. Can we get someone to come in and say that during a commercial? You can write a whole article on the parents and how they are the worst. I thought my parents were bad. They ain’t got nothing on these.

“They don’t seem like bad people. They never do.”

Again, Tina Being A Hot Mess

Tina had something to do with the Hernandez’s murder, and I want to know what happened with that. I’m on the edge of my seat about what happened to Molly’s parents. I need to know more ASAP. I feel like I know but you never truly know in Runaways — they always leave you wanting more.

And, between the last three episodes, I have so many questions already in general. I want to know how PRIDE even started. How did these parents get into this situation? I know some of them want out — but, it’s a cult-like situation here, and it’s creepy. What happens when the guy comes back to life? Do they disband for a while and then get back when he turns to flakes?

I want so much more for Gert and Molly’s parents — they seem to be the only two who want out of this cult PRIDE thing they got into. I mean, I would too — but, they should have thought about that before.

Who took Alex? And where did he go?

Also, Karolina should have known her parents were murderers. Let’s be honest here, all signs pointed to them being murderers. And, Chase’s dad finally being interested in something he wants to do? Now, that is wild and interesting. Wonder what he is up to? He’s also going crazy, so very well could be that. PRIDE made him go mad, which I am sure is a whole different episode that will be forthcoming.