Context is crucial to the politics of a narrative, always. In the context of the #BlackLivesMatter protests, and the increasing public focus on police brutality toward particularly African American communities in the U.S., it is important to ask how the fantasy of Luke Cage – a black man who is “unbreakable” – fits into the current socio-political landscape. Most acutely I am compelled to ask, whose fantasy is he? And how does his recent debut in the Marvel Cinematic Universe resonate with the cultural and political zeitgeist of 2015/2016?

Obviously the character of Luke Cage is not of recent mint. Like most of the MCU’s protagonists, he has a long preexisting pedigree in the comics, dating back to the early 70s. However, of the plethora of established characters Marvel has to choose from, he is the first POC character chosen to headline a feature MCU property. This is significant, and it is worth asking why he of all characters was bestowed this particular honor. Not that he is undeserving, but given how…cagey…Marvel has been about the prospect of branching out beyond white male leads, this choice bares rumination.

There are likely some “practical” factors at work, of course. Cage’s character is strongly linked to both Daredevil and Jessica Jones in some of his later comic series runs, and this seems to be something Marvel’s cinematic universe is intent on maintaining. However, he could easily have remained a substantial secondary character in Jessica Jones, a la Sam Wilson or James Rhodey; yet Marvel and Netflix took the plunge with him and decided he deserved a series all to himself. This choice is the furthest thing from a disappointment to me, but again, the question remains as to what about his character made the business interests at work in this willing to gamble on his particular mainstream appeal.

During my binge marathon of Jessica Jones, it dawned on me quite quickly that Luke Cage is a character who feeds into two very different kinds of cultural desires, one very sympathetic, one very dangerous, both stemming from a common source.  There is a scene fairly early on in the series, where Cage puts a fully functioning power-saw to his abdomen as a demonstration to our heroine of his invulnerable skin.

Scenes like this are scattered throughout the series, where Luke’s body is subject to various forms of violence – a bar brawl, a bomb, a medical power drill – all of which he endures basically unscathed. Even being shot in the head does not fatally injure him, though it does put him out of commission for a time due to brain swelling.

The myth of the superhuman black body is one with which our culture has a long and gruesome history. It ties into the ideologies surrounding slavery, and the capitalist fantasy of an endlessly productive body that does not have needs or vulnerabilities, a body that can endure endless abuse and exploitation and still produce economic value. American culture has sustained some version of this myth for several centuries, mobilizing it in the service of all manner of profoundly racist political, economic and cultural abuses, including a long-standing tradition of police brutality. Given our very prescient societal debate about this issue, and the political necessity of generating an ideological acknowledgement of the vulnerability of black bodies, and the precariousness of black lives, it is noteworthy to me that Marvel wants to foreground a black male superhero who so acutely plays into the fantasy of black invulnerability.

But the thing is, I cannot quite parse out whose fantasy Luke Cage actually is. Is he the legacy of racism that wants to imagine black bodies impervious to harm, absolving that harm of moral consequence? Or, is he the fantasy of the black men (and women) who face the very real prospect of that harm, and find escapism in imagining a state of immunity from it? When you are a member of a population disproportionately likely to be a target of unwarranted violence, the fantasy of skin which can spare you victimization by that violence is understandably appealing…perhaps all the more so if that skin is what places you at risk to begin with.

There are a lot of moments in Jessica Jones that are difficult to watch, and this is predictable given its general premise and much of its content. However, the discomfort I felt while watching scenes of Luke’s body being repeatedly subjected to violent barrage was of a particular kind deeply connected to our historical present. Current American racial politics are hyperbolically focused on trying to create a public consciousness around the human fragility of black citizens. Given that, I could not help but wince at how acutely Luke Cage, as cultural figure, directly contradicts that reality, and how deeply ironic it is that of all the characters of color in the Marvel comics universe, he manages to snag the first headliner gig for a POC in Marvel’s cinematic line-up.

I doubt our current political climate was directly or consciously part of the calculations of the higher-ups at Marvel/Netflix in this creative decision, and again, there are indubitably practical reasons for featuring him, independent of the socio-political climate. But I do have to seriously wonder if one of the factors in his ostensible “mainstream appeal” is the extent to which he relieves white audiences of having to be conscious of and sensitive to black bodily vulnerability, a discomforting topic which they have been forced to confront with much greater frequency of late. He is white guilt-free viewing, to a large extent, and it behooves us to consider how he might serve as a kind of fantasy release-value for viewers exhausted by the endless streams of black men and women whose trending hashtags bespeak a moral failure Luke Cage will never force us to confront.

It puts me in mind of a common retort to the politically vacuous observation that “we all bleed red,” which goes, “Yes, but whose blood is on the floor?” Luke Cage doesn’t bleed at all, and so conveniently defuses the political charge that might otherwise attach to such cinematic violence in an era saturated with public strife about this very issue. Because of his superhuman powers, it does not matter whether Luke’s life “matters” or not. He’ll survive either way, so audiences need not worry themselves. What a relief!

I suspect like Netflix’s two other Marvel properties, Luke Cage will be a resounding success, and I can only hope his prospective popularity will aid in the creation of more MCU properties headlined by characters of color. Nevertheless, it is incumbent upon us to ask how this depiction of superhuman black masculinity taps into the collective consciousness of audiences seeking various escapes from the fraught politics of racial violence, and why the fantasy of an invulnerable black body is the one Hollywood currently is invested in selling us. 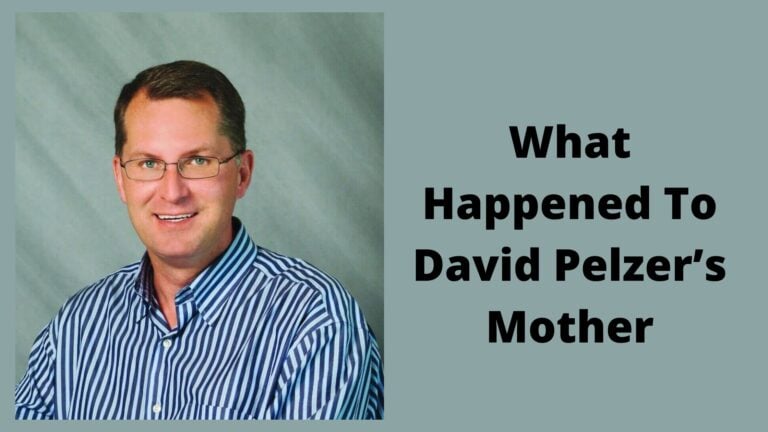