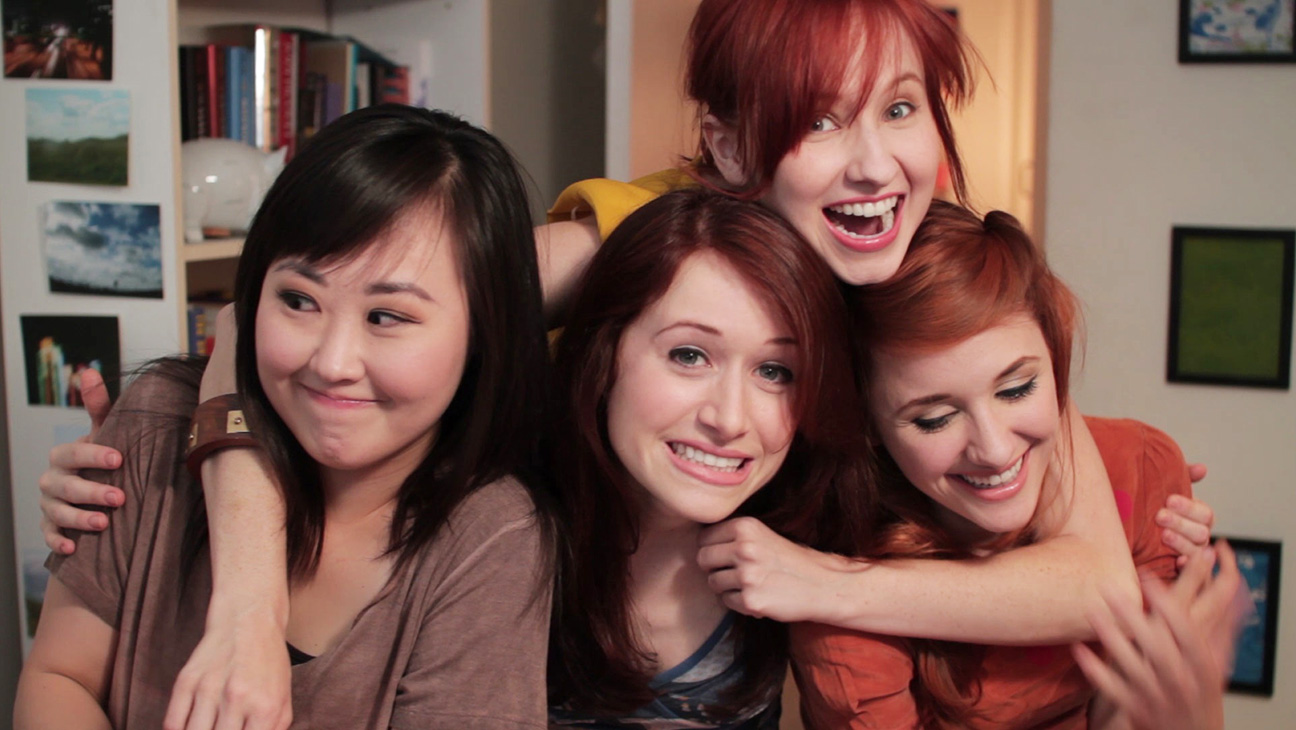 ‘The Secret Diary of Lizzie Bennet:’ A Modern Adaption of The ‘Pride and Prejudice’ Web Series (Review)

Since the classic Pride and Prejudice was published over 200 years ago, there have been numerous adapted books and films. One of the more recent adaptations, the novel, The Secret Diaries of Lizzie Bennet. It is not only a modern version of the Jane Austen classic but, is, itself, an adaption of the web series The Lizzie Bennet Diaries.

An Adaption of An Adaptation

Created by Hank Green and Bernie Su, “The Lizzie Bennet Diaries” is a modern twist on the life of Elizabeth Bennet, Lizzie, through her own narration as she shares a series of video diaries on YouTube. With occasional input from other characters, such as her sisters and best friend, Lizzie takes viewers through the Pride and Prejudice story from her own point of view.

She often recalls events after they happened from the comfort of her room. The Secret Diaries of Lizzie Bennet, written by Bernie Su and Kate Rorick, works both a stand-alone novel and a companion piece for the web series. With more detail, it helps to flesh out scenes that happen off-camera. Both the web series and the novel stay true to Austen’s original story.

With the plot now taking place in America in 2012, Mrs. Bennet still focuses on marrying off her daughters, Lydia still obsesses over boys, and Lizzie and Darcy still misunderstand each other. As with any classic-to-modern adaption, there are necessary changes to the story and its characters. This reinforces the timeless themes and introduces Lizzie to new audiences.

The Bennet family consists of Lizzie, her older sister Jane, younger sister Lydia, and her parents. While the original story featured five Bennet sisters, this version has three. Mary Bennet is now a cousin and Kitty Bennet is a literal cat. This change allowed creators to develop the sisters and their relationships with one another further.

Other character changes include turning Lizzie’s best friend Charlotte Lucas into Charlotte Lu, Mr. Bingley into Bing Lee, and Caroline Bingley into Caroline Lee. The characters are still very much the same and the name changes simply allow for a more accurate representation of the population. The Lee family still comes from money although Bing is now a med student, studying to become a doctor. The prospect of having a doctor in the family is enough to carry over Mrs. Bennet’s interest in pairing off Jane with Bing.

Lizzie Bennet is a 24-year-old graduate student, drowning in student debt, and still living with her parents. Does that hit close to home for anyone? She creates the videos diaries as her final project for one of her grad school classes, then continues to make videos as the popularity of her diary grows. Charlotte helps with the editing and sisters Jane and Lydia often make appearances, either with or without Lizzie’s approval.

The proposal scene between Mr. Collins and Lizzie is very different in these versions but still fits the same spirit as the “Pride and Prejudice” classic. Instead of offering Lizzie marriage, Mr. Collins, a successful business owner, offers Lizzie Bennet a job making instructional videos for his media company. The job is lacking in creativity and offered in a way that is patronizing and insulting.

As with the original, Lizzie declines the proposal, even though accepting it would allow her to have a reliable source of income, her own place, and a career. When Charlotte is offered the same job, and accepts, Lizzie, accuses Charlotte of selling out to take a soulless job.

The pair meets at a wedding, instead of a ball, and are often forced to mingle the more Jane and Bing date. Instead of Jane becoming ill while visiting the Lee’s, she and Lizzie stay at their home for several weeks while renovations at the Bennet house take place. This again forces Lizzie and Darcy to interact with one another. The biggest setting change, however, is Pemberly itself. In Pride and Prejudice, Pemberley is Darcy’s home.

In the Lizzie Bennet adaptions, Darcy is the CEO of his own media company, Pemberley Digital. Lizzie spends time at Pemberley, and with Darcy, when she shadows the company as part of her grad school program. These setting changes make it possible to continue the same character interactions in ways that make sense for a modern retelling.

When Darcy’s declaration of love comes, the adaptions leave out the marriage proposal. Lizzie still refuses Darcy due to his interference in breaking up Jane and Bing, along with his seemingly poor behavior towards former friend George Wickham. As with the original, a letter is written explaining Darcy’s actions. Viewers of The Lizzie Bennet Diaries never get to see what he wrote. It isn’t until Lizzie meets Darcy’s sister Gigi that fans get a hint at part of the letter’s contents.

George Wickham. Still sleazy, still full of himself, and still playing the victim no matter what time period you put him in. In this version, George is a swim coach who pursues first Lizzie then Lydia. As Lydia decides to make her own videos, fans get a first-time glimpse into what Lydia and George’s relationship looks like and how destructive it is.

The scandal, when it hits, doesn’t involve the two running away or eloping. That’s not considered a life-ruining event by today’s standards. Instead, George threatens to sell a sex tape of him and Lydia online, without her consent. This is what causes Lizzie to leave Pemberley while Darcy works behind the scenes to prevent the video from being released.

There is no forced marriage. There is no future for Lydia where she’s stuck with an abusive, controlling person for the rest of her life. The youngest sister gets a huge story arch in this adaption with a chance at redemption.

Would you believe there are no marriage proposals in this “Pride and Prejudice” adaption? In the end, Lizzie and Darcy reconcile their feelings and are finally together. Instead of getting married, they did just start dating, after all, they discuss, what Lizzie will do for a career. Thanks to the success of the video diaries and her completion of grad school, she decides to start her own media company. And they lived happily ever after.

In “The Secret Diary of Lizzie Bennet,” fans get details that are never fully revealed in the web series. The biggest being Darcy’s letter. While parts of the letter are revealed, Lizzie never actually reads it aloud in her videos. A copy of the actual letter, however, is found in her diary along with her immediate reaction to it.

The book also contains the details of a certain “transgression” that supposedly took place between Jane and another guy. In this version, Darcy makes the decision to separate Bing from Jane after viewing a certain event. He takes this as proof that Jane isn’t serious about Bing. The scene takes place at a bar, off-camera, and is never fully explained. In the book, Lizzie shares all the juicy details.

Both the web series and the book play with the idea of using social media as a storytelling tool. The Lizzie Bennet world embraces new media in its story and storytelling methods, and it works. There are videos, there are Tweets, there are texts.  The classic novel that inspired the web series, that in turn inspired a new novel, is still relevant to audiences today. Thanks to this update, Lizzie Bennet continues to reign as one of literature’s best heroines.