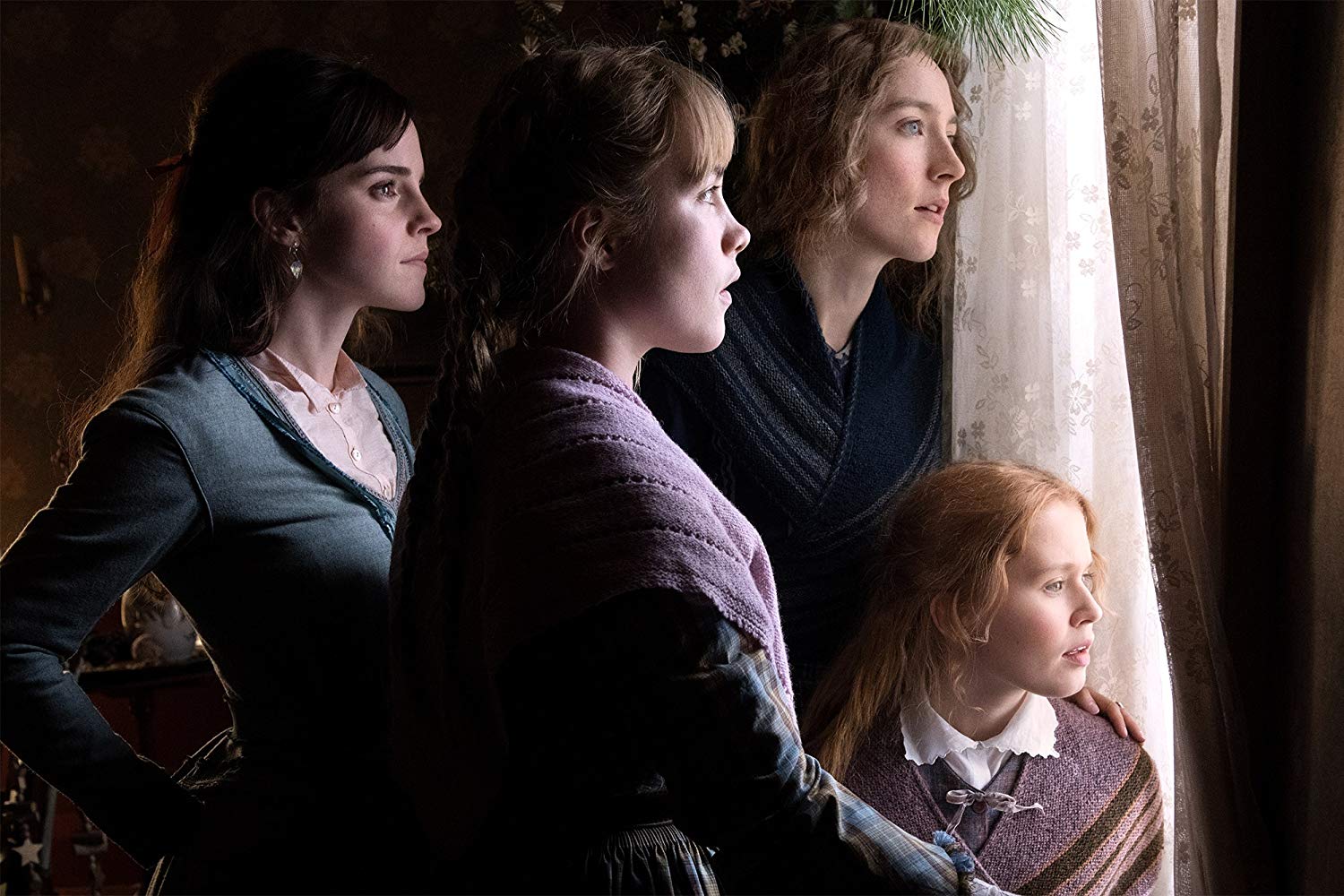 Little Women: Inspiration For The Past, Present, And Future

When the Little Women trailer dropped in July 2019, viewers across the world gushed over the cast, cinematography, and literature. Directed by Greta Gerwig (Lady Bird) and set to premiere Dec. 25, this will be the most recent of many film and TV editions of the Louisa May Alcott classic. So, what makes this story so timeless that generations of viewers want to relive it again and again? We dug deeper into the enduring aspects of the book and two popular film renditions to find out.

Louisa May Alcott’s book may conjure images of traditional values and historical stereotypes. Though the March’s may have lived in the past, their experiences are still fresh. Alcott‘s literature breaks stereotypes and tropes across genres. This sets the stage for her characters to live on as inspirations for generations to come.

With Meg, Jo, Amy, and Beth finding their way in the world with different personalities and aspirations, the book explores coming of age in a societal system that, though historic, still mirrors aspects of the modern-day. Written in 1868, the strong female characters lead readers on a journey of self-discovery, familial bonds, and friendship.

Alcott presents romantic and stereotypical female roles and twists them in a way that demonstrates her own frustration with gender inequality of the time. Alcott writes a sweet and dramatic relationship between Meg and John Brooke then specifically keeps Jo and Laurie separate. Finding a balance between tying up story endings and keeping the material grounded in reality, Alcott challenges tropes without ridiculing the joy found in pure love.

Though certainly a film that reflects the era in which it was made, the 1949 Little Women still holds many of the themes the book presents. Directed by Mervyn LeRoy, the film stars June Allyson (Jo), Peter Lawford (Laurie), Margaret O’Brien (Beth) and Elizabeth Taylor (Amy). The cinematography is stylistically beautiful and won an Oscar for Best Art Direction-Set Decoration, Color.

However, the glamorized “little women” of 1950s film-making tone down the independence of Jo and her sisters and focuses more on romantic interests. It also leans more on the altruistic and familial loyalty that the book introduces. Family themes are inherently timeless and the way Alcott opens a window into the lives of a civil war era family endears them to viewers.

This version of Little Women brings more of the independence that the book March sisters display. It also brings a grittier look at the way the era’s class system plays out. While the March family is not affluent, they live on the edge between poverty and the higher classes of their aunt and friends. Many see this film as the definitive adaptation of the book with a sense of faithfulness exuding from both the characters and plot of the movie.

Nominated for three academy awards, the film stars Winona Rider as Jo and Christian Bale as Laurie. Focusing more on Jo’s quest to make her way in the world without letting being a woman get in her way, the film reminds viewers that societal norms have been haunting us for ages. Just because a story is set in the past does not mean it presents inherently old fashioned ideas.

The film, coming out in 2019, is influenced by director Greta Gerwig’s personal connection to the book. However, the trailer presents a rich world that reflects the book’s essence. Growing up at any time is hard. However, the turmoil and uncertainty that the March sisters face mirrors our world today. Saoirse Ronan as Jo March promises to bring a heartfelt yet edgy take on the self-proclaimed tomboy. With an all-star cast including Meryl Streep, Timothée Chalamet, Emma Watson and Laura Dern, the film has the talent needed to enact Gerwig’s vision with splendor.

The story of Little Women offers hope and encouragement for today. While gender equality has advanced by leaps and bounds since the Civil War, attitudes and tropes still pervade our culture. We still struggle with the thought that both women and men need to find a partner in order to be happy and successful. Through a different medium, our desire to appear perfect and put together on social media is similar to the way Amy felt about presenting herself to those of a higher monetary class. People face prejudice when forging into traditionally gendered career fields like Jo. Sickness and disaster still hit even the best of people today, as it did to sweet Beth.

The story as a whole shows how far we have come as a world and how far we still need to go. The tale’s wholesome aura paired with its messages of equality and freedom help introduce ideas where they otherwise might be unwelcome. Looking to the past for reminders of what societal changes need to be enacted is exactly how Little Women prepare us in the present to mold the future.