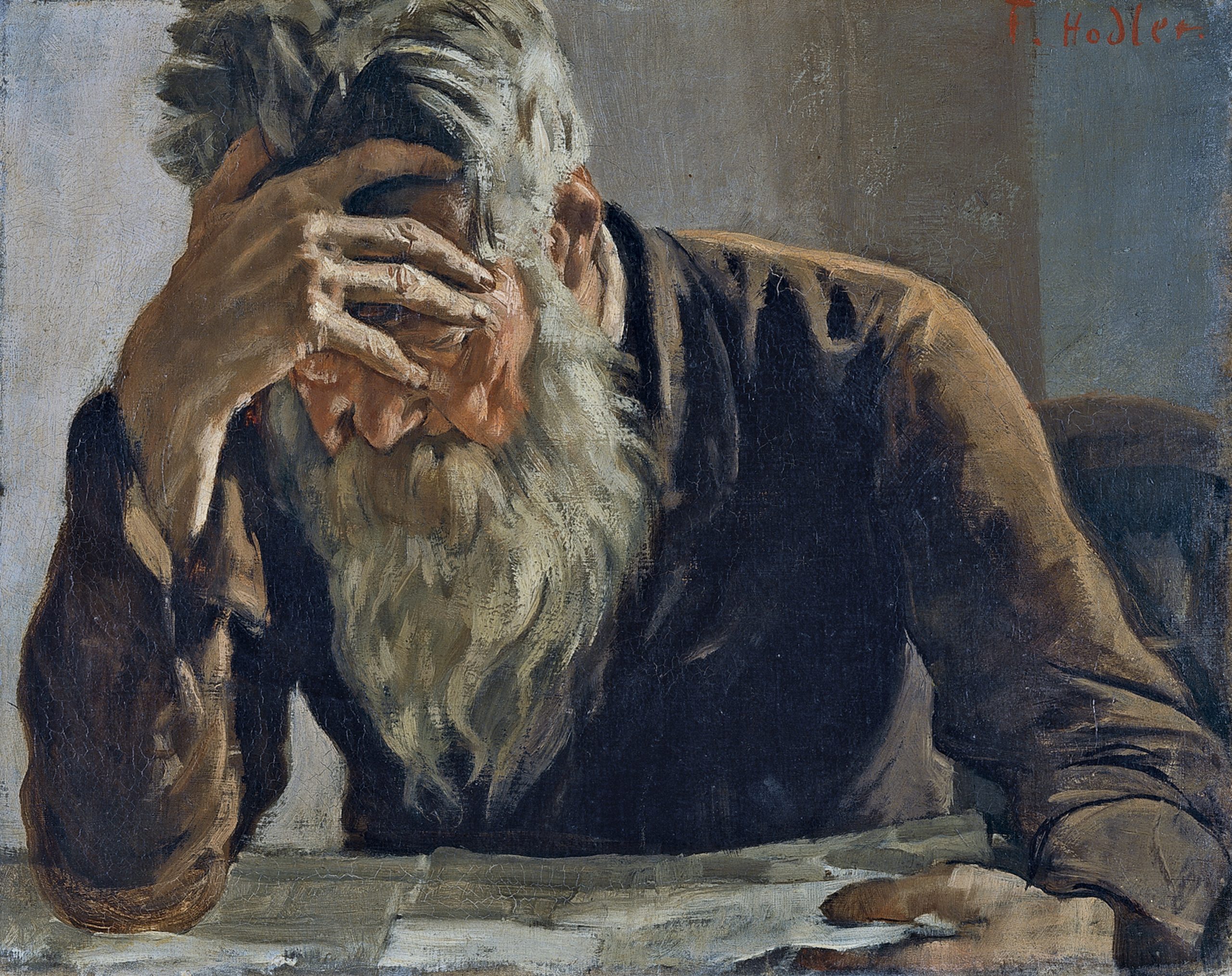 If you are looking for a new genre to escape into for the next few months, look no further than magical realism. Although not quite at the speed of science fiction, magical realism is a subgenre of fantasy. But don’t let that deter you, the aspect of “realism” is very much a key characteristic of the genre.

Before I send you off with an essential reading list, let me outline what you’ll be getting yourself into.

What Is Magical Realism?

People often mistake magical realism for fantasy or soft-core science fiction. However, these genres consist of more rigorous characteristics compared to the broad nature of magical realism. Similar to reality’s fluid and unknowable intricacies and conceptual absurdities, this genre roots us into a comprehensible world of fiction and inserts fantastical elements that make us question the nature of reality. What are the full capacities of the brain? What makes me different from anybody else? Do we have souls, and if so, where do they go when we die? Narratives in this genre don’t have the answers to these questions, rather, they hint that our own reality hides them between the cracks of ordinary life.

Here is a list of key characteristics that construct the genre. While certain narratives exaggerate some of these qualities, they generally consist of these eight qualities.

“seize the mystery that breathes behind things”

Below is a list of six authors who are best equipped to shepherd your journey into magical realism.

The Colombian author and former journalist Gabriel García Márquez has written novels, short stories, and screenplays during his career. Márquez was not a strict magical realist author, however, literary critics consider his novel One Hundred Years of Solitude (1967) to be an excellent example of the genre. The book sold 30 million copies and awarded him a Nobel Prize for Literature. One Hundred Years of Solitude chronicles multiple generations of founders and inhabitants of the fictional South American town of Macondo. Márquez melds together myth and history to the point that the reader can no longer distinguish reality from fiction.

Chilean writer Isabel Allene frequently dips her toes into magical realism. In 1982, after Chile exiled Allende to Venezuela, she wrote her debut novel, The House of the Spirits (La casa de los espíritus). The novel normalizes the main character’s supernatural abilities to prophecies and read dreams. Allende describes these prophecies as glimpsing into alternative dimensions of reality, much like a reader glimpses into the alternative reality of a novel.

Respected American novelist, essayist, book editor, and college professor Toni Morrison is generally an author of realist fiction and American literature. However, her magical realist novel Beloved (1987) garnered her the Pulitzer Prize in 1988. Beloved was inspired by Margaret Garner, an African American woman who had escaped slavery in 1856 only to be recaptured. Rather than have her two-year-old daughter be a prisoner of slavery, Garner kills her. Morrison continues Garner’s story after she becomes haunted by the ghost of her child.

Japanese author Haruki Murakami is best known for his works of magical realism, although he is mostly referred to as surrealist. His most notable novels are A Wild Sheep Chase (1982), Norwegian Wood (1987), The Wind-Up Bird Chronicle (1994–95), Kafka on the Shore (2002), and 1Q84 (2009–10). Many of which tetter on two opposing plains, of consciousness and subconsciousity, life and death. His lesser-known novel, Sputnik Sweetheart (1999) is admittedly easier to chew. The novel is fundamentally built on magical realism and narrated by a young man who falls in love with an angsty college student that goes missing. The novel, while dredged in disorienting details, plays with the incomprehensible reality in which people may disappear or appear as doubles.

Italian writer Italo Calvino considers himself a Fabulist, which is just another term for magical realism. Many of his short story collections are profoundly surrealist, such as Cosmicomics (1965) and Invisible Cities (1972). However, his novel If on a winter’s night a traveler (1979), comprised of multiple stories told by different people, is deeply metafictional. Calvino makes the reader read how they should interpret the next story in the novel.

Argentinian short story writer, essayist, and poet Jorge Luis Borges was a key figure in world literature. Borges once described himself as a lazy writer. He had many enormous concepts for stories that he organized within the metafictional alternative reality of his short stories for his readers to enjoy. One of his most notable collections Ficciones (1941-56) consists of seventeen of his best short stories.

These are only the essentials for delving into the genre. There are many more novels and short stories that seamlessly blend reality with imagination and many more authors to discover. Hopefully, this list sparks a life long interest in the unexplained and opens your mind to the perpetuated mystery of life.