Kim Do Yeon is a famed member of the group I.O.I and is presently a member of wekimeki.

The South Korea based singer and actress is signed with Fantagio. She is very popular as a contestant on Produce 101, a Mnet reality show.

Kim Do Yeon’s acting debut happened in 2018 in the drama ‘Short’. In the same year, she too showed up on ‘Law of the Jungle’.

Also Read: All about Kim Do Yeon

Here is a summary of her profile and career history, dramas in which she has appeared, boyfriend she is passionately in love with and her Instagram account.

She is a member of wekimeki, an 8-member group belonging to Fantagio, and is the main vocalist and lead dancer of the team.

When she was in eighth grade, she was the leader of the cheerleading squad, and was also incharge of choreography.

This team was ranked first in the nation in the junior high school division at the time, and through this activity she was scouted for the entertainment industry.

Between January and April 2016, she participated in “PRODUCE 101,” a survival audition program for Fantiago trainees including Kim, Choi Yoo-Jung and three others. On the finale of the show aired on April 1, 2016, she ranked eighth.

Kim Do Yeon was selected as one of the 11 final members along with Choi and the I.O.I debuted with the single “Dream Girls”.

The audition show was a massive success and eventually stretched into Seasons 2 and 3.

I.O.I was officially disbanded on January 29, 2017 and then Kim and Choi moved to the U.S. to film their reality show ‘Dodaeng’s Diary in LA’ that aired on TVING. Doyeon was also part of the cast in Idol Fever, a popular web series.

On August 8, 2017, Kim began her journey with Weki Meki and the eight member girl group released the single “I Don’t Like Your Girlfriend” followed by the six-track EP Weme.

Wekimeki attracted a lot of attention at the time of their debut as two of the eight members of wekimeki, including Kim Do Young, were from I.O.I.

Currently, in addition to their singing activities, they are also active as advertising models, taking advantage of their height, and are expanding their activities as actresses.

Who is Kim Do-yeon’s boyfriend?

As part of I.O.I, Kim started commanding popular attention even as she was a junior in high school. She has been very careful not to invite any reports of a love affair very early in her life.

That could be the reason why there have been no reports of a love affair for Ms. Kim.

Regarding the ideal role model for her, she cites her own brother.

According to Kim, her older brother is an intelligent guide who she is proud of.

Kim Do-yeon is very active on Instagram and posts frequently on this social media channel. Visiting her IG handles, you will discover a lot about her and the enthusiastic way in which her fans follow her.

Fantageo was originally an office specializing in actors, and many big-names in acting like Ha Jung Woo, Jung Kyung Ho, Jung Il, and Kim Young Ae were part of it.

Kim Do Yeon is now a member of Weki Meki. Though her main job is a singer, Kim has immense potential to explore many possibilities on the go. 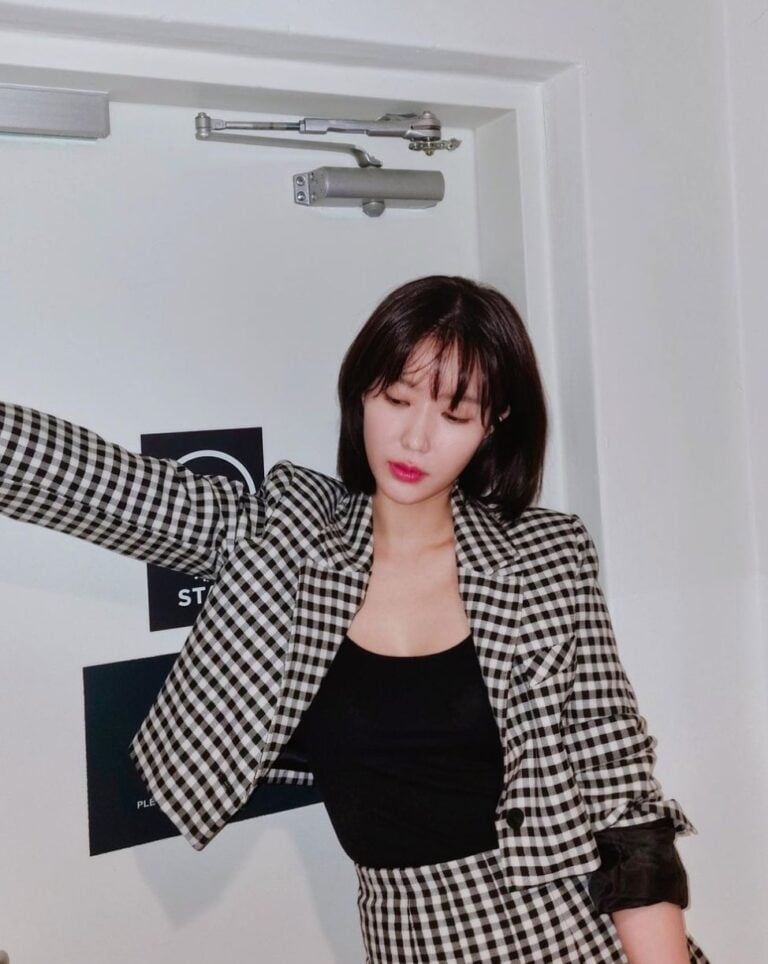 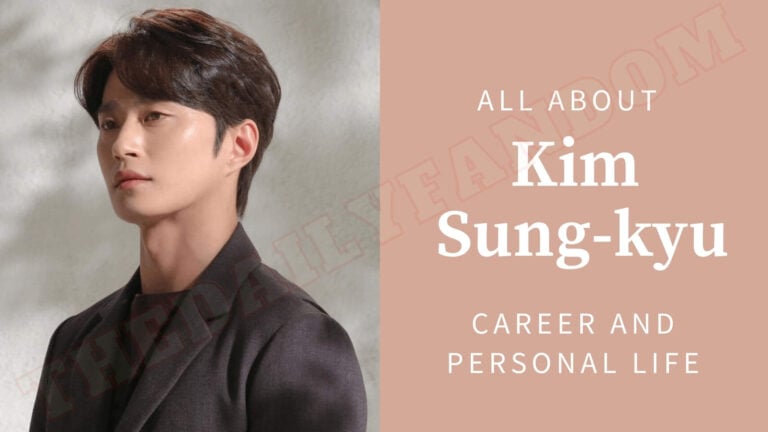