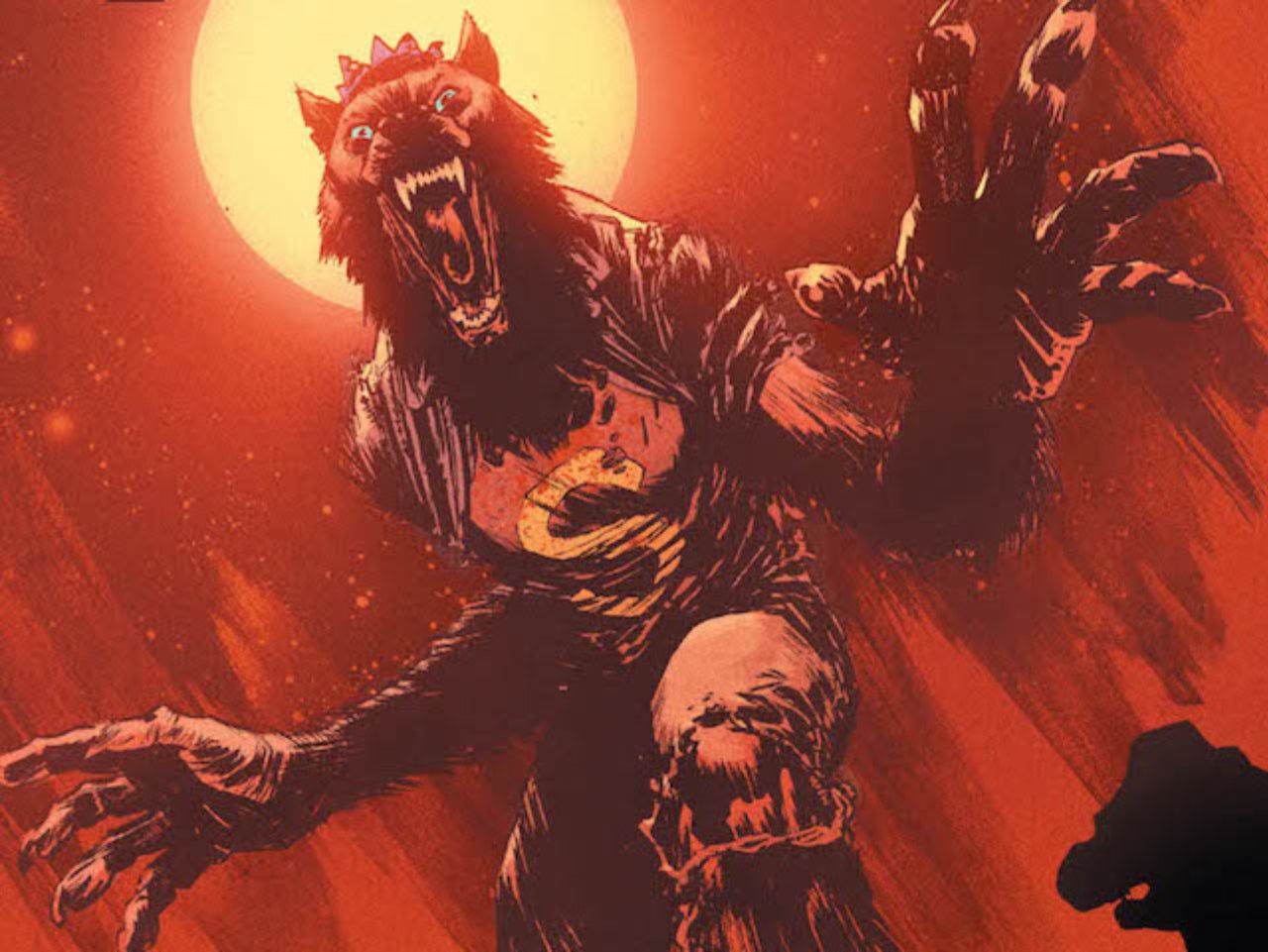 Just for an update: there is a The Hunger #1 that I cannot find anywhere to save my life — so the one-shot is just a one-shot. But, I will be basing my review off of what I know from there to here. I am looking for The Hunger #1 everywhere and can’t find it. (If I do, there will be a review!)

We met in the last installment of Jughead: The Hunger One-Shot #0. The first issue of this series from what it seems like it is going to be. We had the death of Reggie at the end of the first issue, Jughead running away with his puppy, and Veronica missing…? So, in this issue — Archie and Betty are currently on their mission to find Jug.

There was so much that happened at the ending of the previous issue. That means — Jughead is still a werewolf, Reggie is alive????? And, it only gets crazier from here on out. We all saw Reggie mauled by a werewolf as Jughead ran away. We all saw it, so now he’s alive and back with a vengeance… with Veronica by his side.

Jughead: The Hunger #2 Is ARRRRROOOOOOO…

In this edition of Jughead: The Hunger #2, we get major Jug and mysteries. The people we thought were dead are not dead any longer, and everything is a mess. In a good way. [su_spoiler title=”We also find out that…” style=”simple”]Bingo is alive?[/su_spoiler]

…I mean, we were told he was dead in the first issue. So, what is to make of this ending? Like I said, so many secrets. But, okay, okay — let’s backtrack here for a second.

Veronica is hanging out/dating Reggie who is a werewolf, does that make Veronica a werewolf too? Or is she just wanting to date a bad boy? Veronica is a complex character, so she could just want to date the bad boy. When Jughead kills people he merely just turns them into a werewolf instead?

This whole time we thought they were murdered, but they are merely just werewolves? This is interesting. An interesting development in the Jughead werewolf adventure we have going on here. While I have more questions than answers, I am digging where this is going.

What Jughead: The Hunger #2 does exceptionally well is mystery. It reminds me a lot of Riverdale the television series. It reminds me of the second season of the show that is airing now. Except they simply just have a murderer on the loose and not a werewolf.

I love the gloom and coming of age themes that Jughead: The Hunger consistently maintains. While this is just the second issue, the consistency is spot on. Jug is trying to figure out what is going on — but, at the same time, it’s dark because he’s also murdering people at the same time. Are you team Jughead or team Archie and Betty? Or… are you team Reggie and Veronica? The possibilities are endless!

Nonetheless, I can see where Jughead: The Hunger is getting its inspiration or the other way around. Jug is on the loose from everyone and everything. It’s desolate when you are a werewolf, but trying to make ends meet, at the same time. Everyone knows he’s the Riverdale Ripper at this point — so the moment he leaves the house everyone is on his tail. He unquestionably has to stay stealth 24/7 but doesn’t do a very great job of it.

Little does he know this sort of thing runs in the family, or somewhat in the family. In the end, we are left with a cliffhanger that leaves us on the edge of our season for Issue #3. I cannot wait for more werewolf Jug and the adventure that awaits him and his friends. What more can happen at this point? Is everyone in Riverdale becoming a werewolf?

Of course! I gave this one all ten marks as well as the one-shot. I could not find the first issue anywhere to save my life — which some of these questions could have been answered from. Buuuuut, I still thought it was a fantastic issue and would read it regardless. I got the gist of the story and plot which means it’s consistent. I didn’t feel lost even though I did not read the first one. So, that says something great about the series itself.