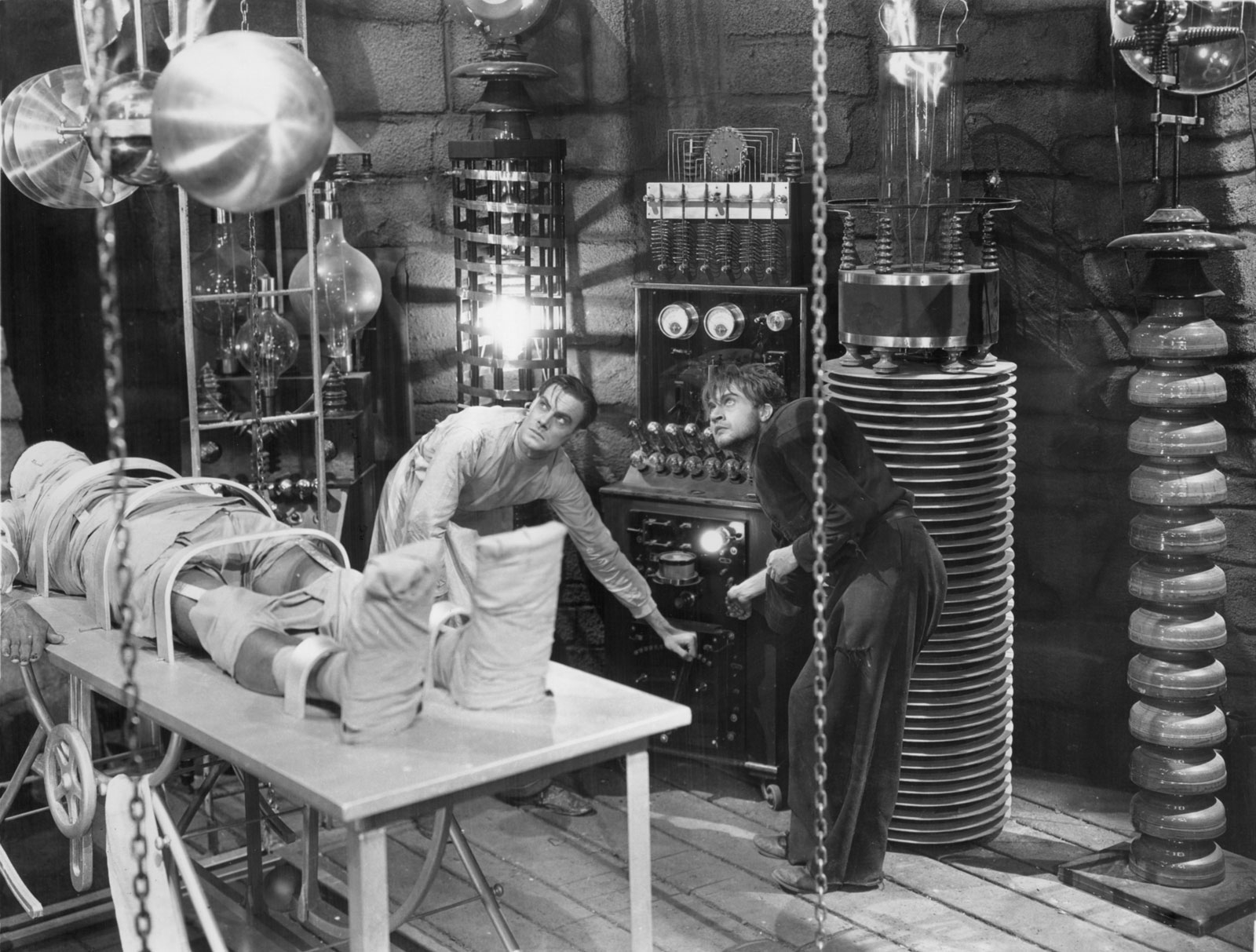 Is The Frankenstein Monster A Creature Scorned?

Man is not born evil. Arguably, a person’s circumstance can cause a person to commit villainous acts. Thus, Victor Frankenstein’s “monster” (hereinafter referred to as “the creature”), like man, was not created evil. The creature is merely a product of its circumstance. It was surrounded by rejection, solitude, and hatred from his creator. Therefore, its actions occurred as a result of Frankenstein’s. The following is a brief analysis of Mary Shelley’s Frankenstein; Or The Modern Prometheus, exploring the maddening nature of a relationship between creation and creator.

Regret is the main factor that defines the relationship between Frankenstein and the creature. Blinded by his ambition, Frankenstein negated the moral implications bestowing animation would entail. Our protagonist endeavored to pioneer in a scientific field. He had prepared himself for an imperfect result of his experiment. However, he did not anticipate the horror his creation would instill upon him.

Such is the tale of woe for those who dabble in the unknown. This is exemplified when Frankenstein laments over the horrid features of his creature. Perplexed over how the beautiful pieces he had selected could transform into something so disastrous.

The Madness Of Creation

Frankenstein’s thoughts the night the creature was animated emphasize the regret he feels at having gone through with his experiment.

I had desired it with an ardor that far exceeded moderation; but now that I had finished, the beauty of the dream vanished, and a breathless horror and disgust filled my heart.

This is one of the first thoughts that entered Frankenstein’s mind upon the creature’s awakening. The aforementioned phrase exposes his feeling of fear over the grotesque monster he created. Hating it even before a formal interaction between the two could occur. The first time the creature and Frankenstein lock gazes, Victor’s horror deepens. While the monster grins and reaches out to him, with what can be assumed childlike innocence, Victor is repulsed by the interaction.

Needless to say, the monster’s various attempts the creature makes to meet his maker end similarly. When it confronts Frankenstein, readers catch a glimpse of the creature’s inner turmoil.

You, my creator, detest and spurn me, thy creature, to whom thou art bound by ties only dissoluble by the annihilation of one of us.

This proclamation highlights the creature’s ability for comprehension. His wording is so profound it stands to rival Frankenstein’s own. The creature acknowledges that there is a connection of notable depth between itself and the scientist. But the way he approaches the disentanglement of said connections suggests a certain level of resentment and animosity. Nevertheless, the way the creature reacts to Frankenstein’s death is vastly different from this.

Is Frankenstein The Real Monster?

It is easy to say that Frankenstein’s creation is a monster, starting from its larger-than-life appearance, to its grotesque features. If Frankenstein had owned up to his actions, his creature wouldn’t have committed its monstrous acts. The creature acted with villainous intent due to the revenge it felt it had to enact.

Had Victor acted accordingly and not treated the result of his experiment as an aberration of nature, the creature would not have felt the need to get back at him. Furthermore, the creature only acted violently in the face of rejection, this occurred with the family he observed and with Frankenstein. The creature was benevolent enough to plead Frankenstein for a companion. Acknowledging that his torment originated from the solitude inflicted upon him. Therefore, due to Frankenstein denying him this and rejecting him constantly, the creature turned into a monster. Victor Frankenstein is a monster within himself.