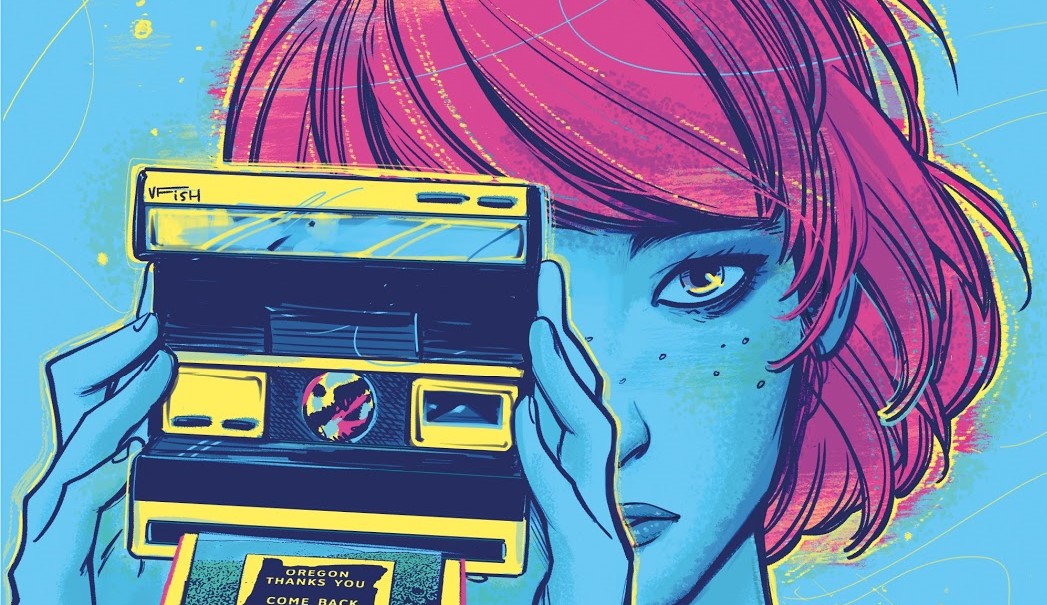 Is Max Truly Alone In Life Is Strange #5?

Life is Strange #5 is a fresh start for both the reader and for Max. After the last arc saw Max sacrificing herself to set the timeline and multiverse right, she ends up in the most unlikely of places. Now in California, in a universe were both Rachel Amber and Chloe is alive, will Max comfort from her ever turbulent life?

Emma Vieceli has been superb on this series and Life is Strange #5 is no different. Some time has passed for Max and the gang and things have entered a new status quo. Max, Chloe, and Rachel are living together in an apartment. Max is working as a photographer, Chloe works in a repair shop, and Rachel works as a waitress while she attempts to get into acting. The three creative types who are trying to make the most out of their young lives as they attempt to get into their respective industries are a fascinating premise. But Emma Vieceli takes it a step further by making it all parallel Max’s current internal conflict.

Rachel feels confined in a life she doesn’t want or even feels like she belongs in. She is struggling against all her creative impulses in order to simply make a living as a waitress. The starving artist’s struggle is something many creative people go through, including me, the very person writing this review. Max is in a similar position to Rachel, it’s just not about creativity with her. She is stuck in a universe where things are a bit different. We are the sum of our memories, and hers do not align with anyone else’s. Does she truly belong here? No, and Max desperately wants to belong somewhere, quite understandably so.

Life is Strange #5 also sees the introduction of a new character that establishes the mystery that almost assuredly will be the center of this arc. There is a strange looking boy who appears randomly throughout Life is Strange #5, but no one seems to notice him. This is shown expertly by Claudia Leonardi, who draws this boy in a way that make him seem off, out of place, and just a bit strange compared to everything else. Andrea Izzo’s muted colours on the boy help sell the fact that he is somehow out of phase with everyone.

But Max can see him. See notices just how lonely he seems and how he passes through as though he’s a spectre a not there. She too being someone alone in this universe naturally feels a connection to him. But things seem to get in her way whenever she attempts to approach him. Now, this could be a coincidence, until we get to the end of Life is Strange #5. This boy is having a nosebleed just like Max, hinting that he has powers.

Life is Strange #5 is a great issue that sees the series change its status quo drastically. The new plotlines and characters are seamlessly introduced to further Max’s ongoing arc. This is a truly satisfying comic, for any Life is Strange fan.