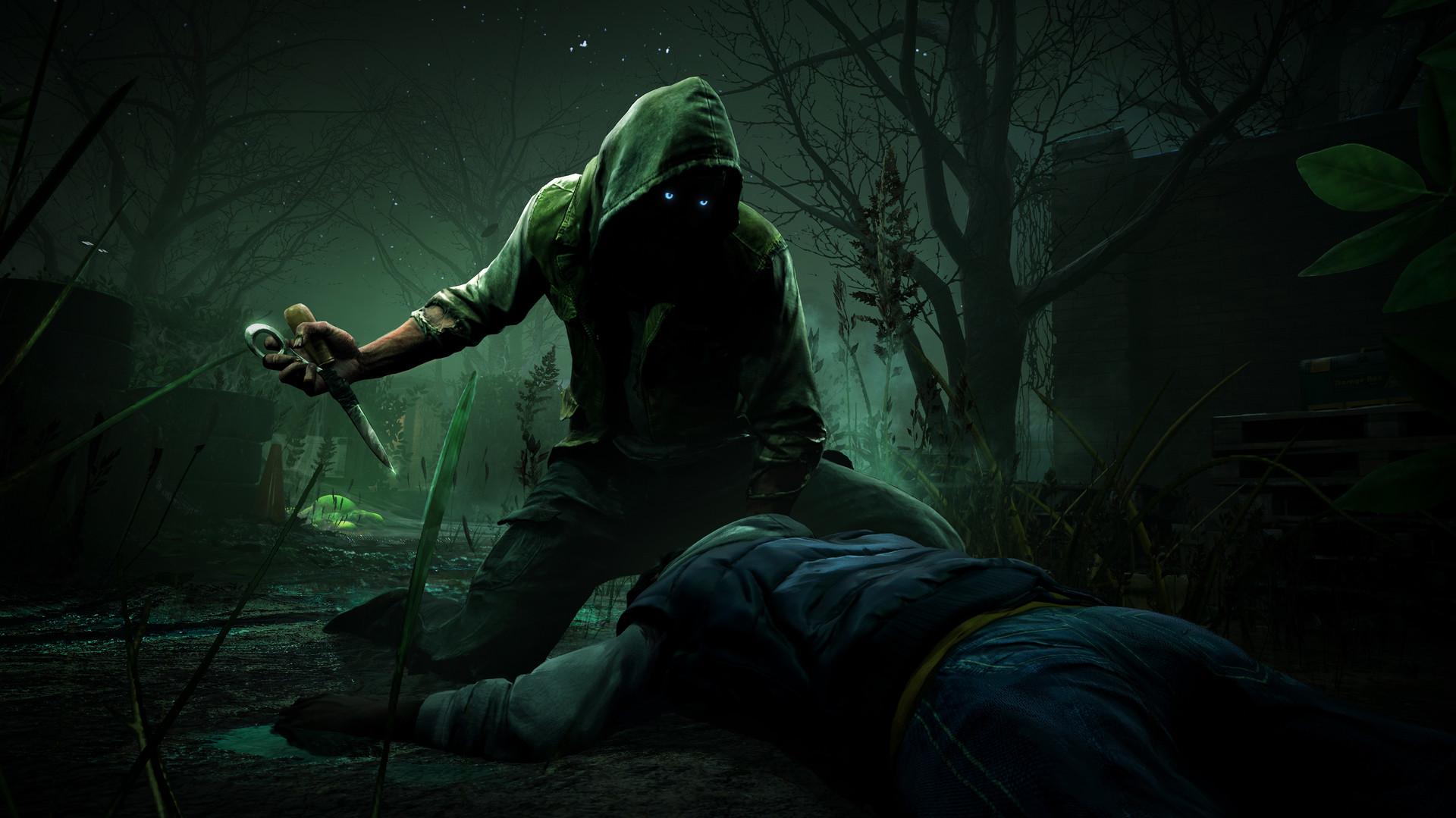 Is Last Year: The Nightmare Going To Change The Asymmetrical Horror Genre?

The asymmetrical horror field is a field that very few development teams have been able to conquer. Probably the biggest name in the genre right now is Dead by Daylight. If you have ever played a couple of rounds of Dead by Daylight, you will notice a significant problem with the gameplay: the game simply lacks the ability to defend yourself. Regardless of this, Dead by Daylight was the first asymmetrical horror game to make it big and get the rights to famous horror movie murderers; and yes, we are considering mentioning Friday the 13th.

But, if you’ve ever played a round of Friday the 13th you will notice how once Jason finds you the round is over. And Jason always finds you. Last Year: The Nightmare has been in the process of development for quite some time now. About two years ago people were able to sign up to receive notifications on how developments are going, and the game got released as a Discord exclusive in 2018.

What Last Year: The Nightmare Brings To Us

Last Year: The Nightmare became available on Steam in December. This gameplay feels different because, unlike other asymmetrical horror games, you can actually kill the killer! Yes, in Friday the 13th, you can “kill” Jason; but Jason only stays down for a couple of seconds and wakes up right next to you. In Last Year when the killer dies you have to wait until the spawn timer goes down, and you have to spawn somewhere where the survivors can’t see you. The setting takes place at your high school after hours, as you and four other survivors fight for your lives.

Currently, there are six survivors you can choose to play with four killers. A major difference in this game is the objectives to survive. Instead of doing one single task to survive, survivors have to divide resources and time with each other. There are four different classes you can play: Medic, who heals the team; Scout, who can find the killer; Assault, who can build weapons and attack with a heavy hit; Technician, who can build turrets that damage the killer. The key to surviving this asymmetrical horror game is building items. Teamwork makes the dream work, and sharing scraps so that items can be built is a major part of surviving.

Why Last Year: The Nightmare Feels Different, What We Love About It, & Asymmetrical Horror

I have high hopes for Last Year: The Nightmare and what the development team has to bring. Playing any round of an asymmetrical horror game can show you exactly how unbalanced the game is. Last Year provides you the opportunity to not only build items but also to respawn if you die. Your team can come and rescue you from your respawn point, and the game can continue for you. This concept in itself, the concept of respawn, makes Last Year so much more valuable as a game with longer rounds. This too just makes the game more engaging and more fun with friends.

Last Year is steadily being updated. The developer team for this game, Elastic Games, is located in Montreal, Canada. They’re a very active group and listen to suggestions from their community. If you want to get more involved in the current development, you can join their Discord group. Hopefully, Last Year: The Nightmare can change the genre of asymmetrical horror and set a new pathway for others to follow.

What We Can Look Forward To From The Asymmetrical Horror Last Year: The Nightmare

As a survivor, being able to defend yourself and fight back is something that is invaluable. This can change a game completely. Last Year: The Nightmare has brought something to the asymmetrical horror field that its’ predecessors haven’t. Of course, Last Year isn’t perfect and can still sometimes feel unbalanced in favor of the killers. But, if you’re looking for a good time with your friends, look no further because Last Year will provide good fun and unique gameplay.

The game is constantly getting updated, with the most recent patch being released on January 31st. This patch brought more balance changes along with bug fixes and optimization. A teaser trailer for Chapter 2, called Resurrection 1666, of Last Year, was released on December 20th.