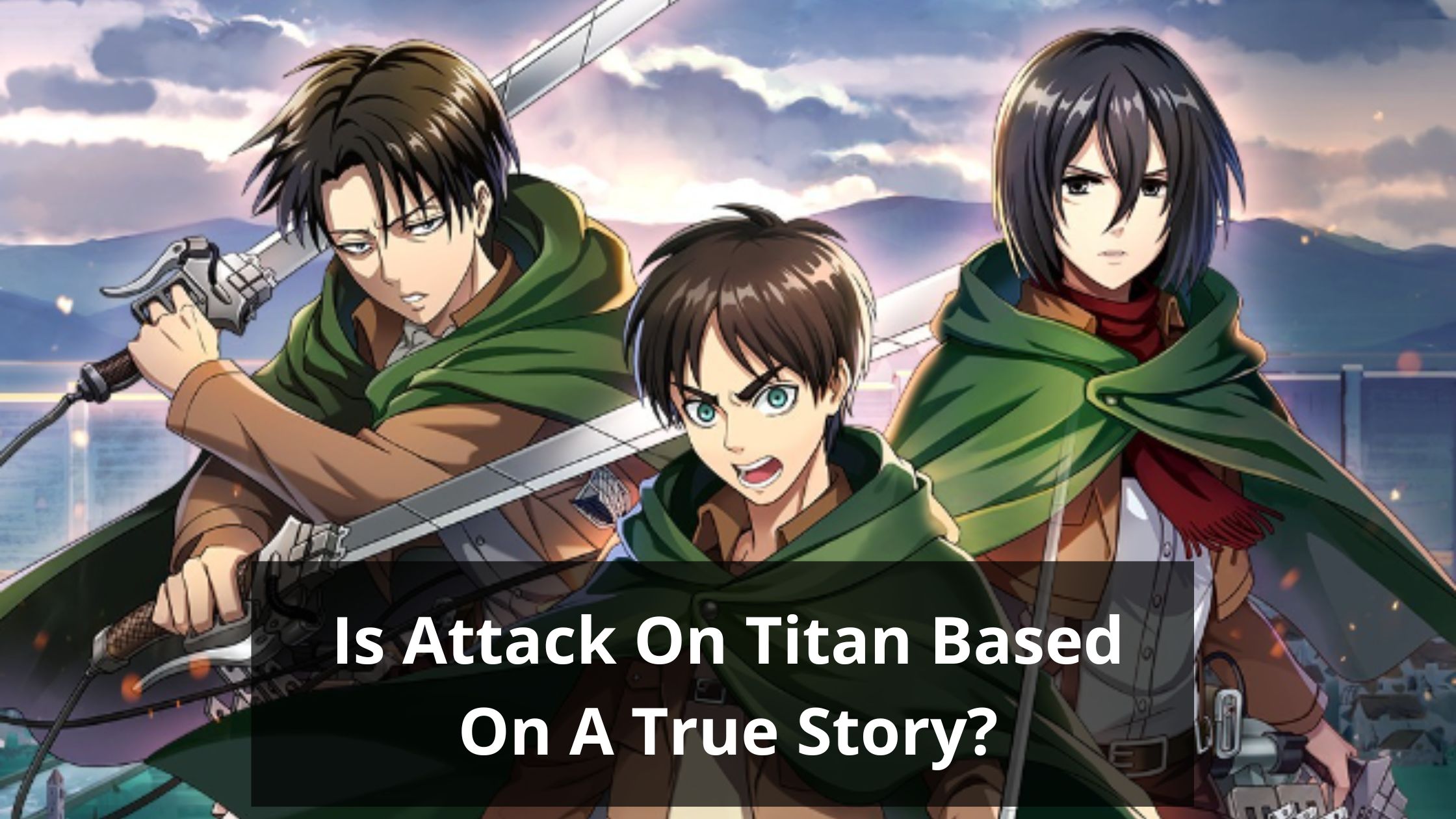 Is attack on titan based on a true story? Are you a fan of Attack On Titan? Do you want to know if the story is based on a true event? This article will answer all your questions.

‘Attack On Titan’ is a series based on a manga of the same name, adapted by Hajime Isayama and premiered on the 7th of April, 2013.

It captures the zeitgeist of the second world war period. This Japanese dark anime is peak fantasy television in the way that it has garnered fans from across the world.

The basic plot follows protagonist Eren Jaeger, who, in a post-apocalyptic world, lives behind a ‘wall’ that protects his kind from the blood-thirsty Titans.

What follows is his adventures and battles, along with his friends, when the wall falls apart- destroying the city and leading to the death of his mother.

Yearning for vengeance, Eren joins a group of soldiers called the ‘Survey Corps’ who fight against the Titans. Peppered with origin stories, history, fight sequences and drama, ‘Attack On Titan’ is one of the most recommended anime series.

Is Attack On Titan Based On A True Story?

Is The Story True: Attack On Titan

If you want a straightforward answer, then ‘No’, Attack On Titan is not based on a true story. The manga series is an entirely fictional story.

Now, that said, like most series, movies and books, the creators derive inspiration from real life and true events.

While their influence is not big enough to sway the story or make it predictable in any way, one can still spot a character, setting, or premise which is reminiscent of the real world.

In the case of Attack On Titan, walled-in, medieval cities of Europe, especially Germany, appear to be clear sites of inspiration.

German influences can be seen in terms of context – through architecture, timeline, and Holocaust references. The story is most likely set between the 1920s and 1950s, but this is speculation as well, but the affirmative kind.

Paradis Island, through visual and geographical cues, however, appears to be loosely based on Madagascar in Africa.

The map looks like an upside-down map of Madagascar. SO many of the ‘location’ of the story is somewhere in southeast Africa.

Attack On Titan has sequences that are specifically implicative of the Holocaust and World War II. The creator has used a range of imagery that heavily borrows from real-life historical events to show power and subjugation.

For instance, when Marleyan soldiers walk in, in the opening sequence, where the shot follows war zeppelins flying in the air and exploding bombs, it paints a very specific war-zone picture.

Moreover, Eldians wear armbands as an evocation of their identity, and they have a very specific style of saluting. Both these aspects remind one of the Nazi troop’s own salute.

While drawing inspiration from real life is something everyone does, the fans had a problem that was more moral in nature.

Concerns over normalization and justification of the Nazi idealogy was on top of the list. The creators were walking a tightrope in not clearly depicting if they were siding with the oppressor or the oppressed.

However, with the advent of Season 4 of Attack On Titan, one thing became very very clear. While the creators unflinchingly used a war lexicon directly inspired by history, that was the extent of their association with it.

They sought to create a world that was familiar, so that the audience can relate to it, but also complex in ways that are extremely new to the viewers; the latter was masterfully achieved through fiction.

The final season made this clear by demonizing the real enemy – a bigoted institution that discriminates against people based on race.

In this show, the show never condones or endorses that particular ideology or school of thought. It is empowering, in the way it announces a war – not against people – but against a system of beliefs that is fueled by hatred and idolatry.

Apart from World War 2, manga creator Hajime Isayama has other sources of inspiration too, which can be attributed to real-life cultural markers.

The creator explained that the wall for example, and the idea of being isolated within the wall, are reflective of Japanese culture.

With the country being an island by itself, its physical borders have made sure Japan is comparatively cut off from the rest of the world.

And keeping in line with this, the Japanese people are believed to be a self-sustained, enclosed kind of crowd who mostly keep to themselves. So the wall represents a self-imposed as well as location-imposed isolation.

So when the characters overcome this ‘Wall of Fear’, it becomes an aspect that is relatable to the viewers. It speaks to them, which increases the appeal of the show.

There is also class politics within the wall, which is inspired by real life. In the plot, the last human settlement consists of 3 50-meter walls which differentiate and divide the population into their respective classes.

The rich and powerful have all 3 walls between themselves and the Titan; they have higher access to life and safety. The poor, on the other hand, are within eyeshot of the bloodthirsty Titan. 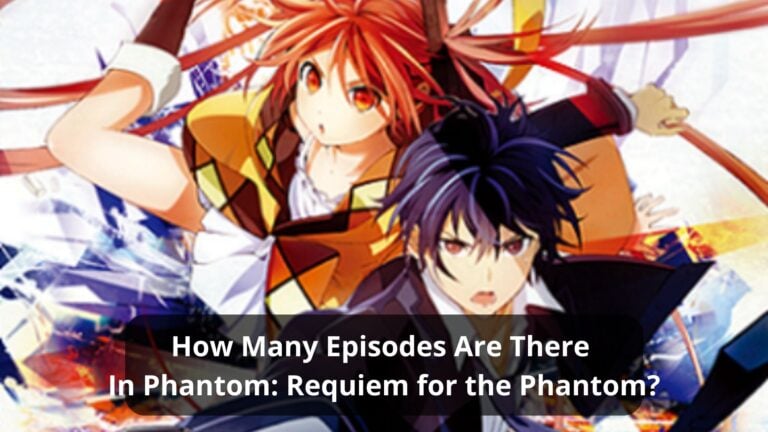 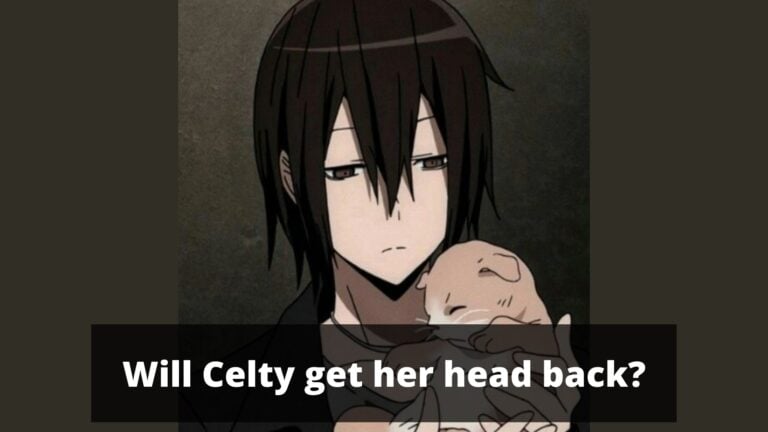 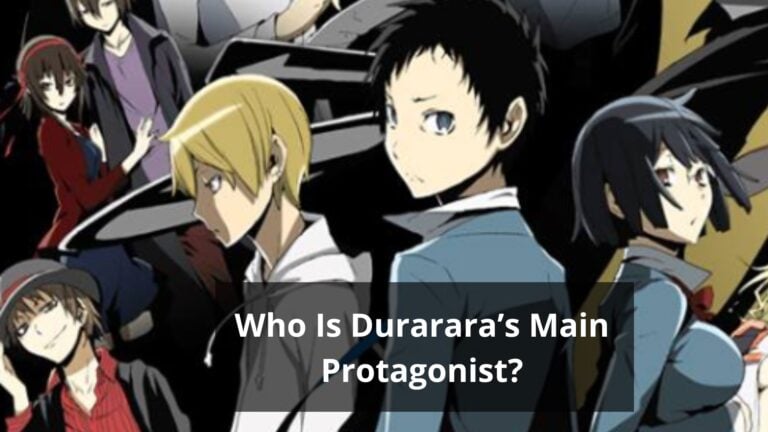