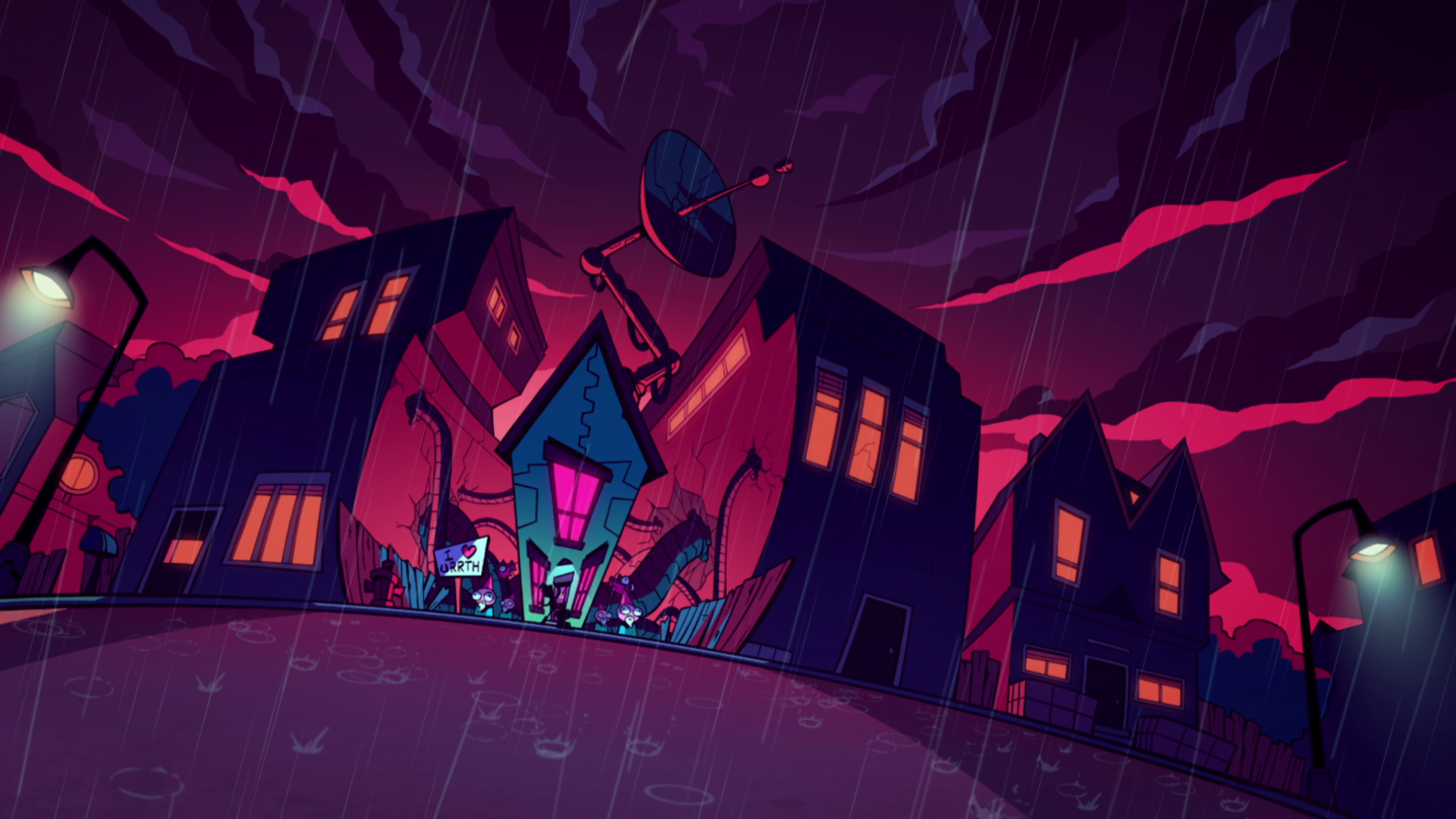 The earth is doomed again! After many years, Invader Zim: Enter The Florpus comes back in an hour-long movie released on Netflix. The movie was produced by Nickelodeon Animation. Fans have been patiently waiting for its release ever since its announcement back in 2017. The movie was created by the original creator of the series Jhonen Vasquez and stars Richard Horvitz, Rikki Simons, Andy Berman, Melissa Fahn, and Rodger Bumpass who all voiced the original series.

Before Invader Zim: Enter the Florpus was green-lit, some worried about the reality of a movie happening or not. Years after the 2001 series was canceled, there were plans on creating a revival series. However, due to budgetary reasons Nickelodeon and Vasquez couldn’t reach an agreement. Despite these claims, Vasquez and Nickelodeon announced the 71-minute television movie in 2017 through a teaser. The television movie was to originally air on Nickelodeon. Netflix bought the distribution rights alongside Rocko’s Modern Life: Static Cling and Netflix released Enter the Florpus on August 16, 2019.

The film adapts the intro of the first Invader Zim comic; the comic was introduced back in May 2015. It adapts the first thirteen pages of the comic where Zim has gone missing for a long time and Dib has been patiently waiting for his reappearance. After Zim reappears and explains his disappearance to Dib, he begins phase two of his plan for world domination, and Dib sets out to stop Zim and save the world.

The narrative structure of Enter the Florpus showcases all the qualities that made Invader Zim great. The use of dark humor and goofy gags are performed excellently by Horvitz and Simons, the voices of Zim and Gir. All of the original voice actors from the series returned to reprise their roles, and they all sound exactly as they did nearly two decades ago. The movie also makes several fourth-wall-breaking jokes and Easter eggs from the 2001 series that long-time fans will appreciate.

Enter the Florpus satirizes modern-day advertisements and consumer behavior while maintaining its absurd and goofy nature. The plot structure takes a more hopeful approach compared to the 2001 series. It introduces themes of child-parent relationships seen through Dib and Zim. Without going too much into spoilers, this theme portrays how the two face their realities when their authority figures don’t believe in them. Despite this, the two still cling to their goals to receive attention. This approach adds a more dynamic layer to the characters and shows viewers that Invader Zim is more than just dark humor with nihilistic themes.

This change in direction to the narrative, some scenes interrupted the pacing of the movie. These scenes created continuity errors in the animation and it made them visible and off-putting. There are also minor plot holes towards the end of the movie which raises some technical narrative questions. However, these errors remain glossed over through an over-generalizing ending of the plot and sum it all up.

The art style and animation still retains its 2D and CGI animation that gives its original nostalgic style, while adding more vivid color. There were also many usages of dark-colored saturations and it contrasts the bright neon that adds to the tone and plot. The crisp attention to detail to the background is visually pleasing and character animations are easy to follow. Especially towards the action-oriented climax of the film.

The movie uses different animation styles ranging from Japanese inspired to gritty pencil sketched renditions of the characters. It showcases the production artist’s skills, while still maintaining its narrative purpose within the movie. Considering how Invader Zim remains designed with its sci-fi setting, this usage of different styles matches the nature of the series and enhances the experience of the chaotic nature of its narrative.

The Verdict Of Doom

Enter the Florpus provided many great callbacks to the original series and gave fans what they wanted from this cult classic, making this a great addition to the series. It showcases a refreshing and revamped art style that will make fans nostalgic. The entire cast performs at their best. They showcased great chemistry between its characters despite a few of the animation and pacing issues.

While the movie has a different approach in its narrative, it still retains the qualities that make it unique. The movie is extremely creative in its entirety, despite the series being a decade old. Vasquez certainly did not lose his touch when creating this movie, as new and old fans alike will laugh through the movie. Invader Zim: Enter the Florpus is available to stream through Netflix.