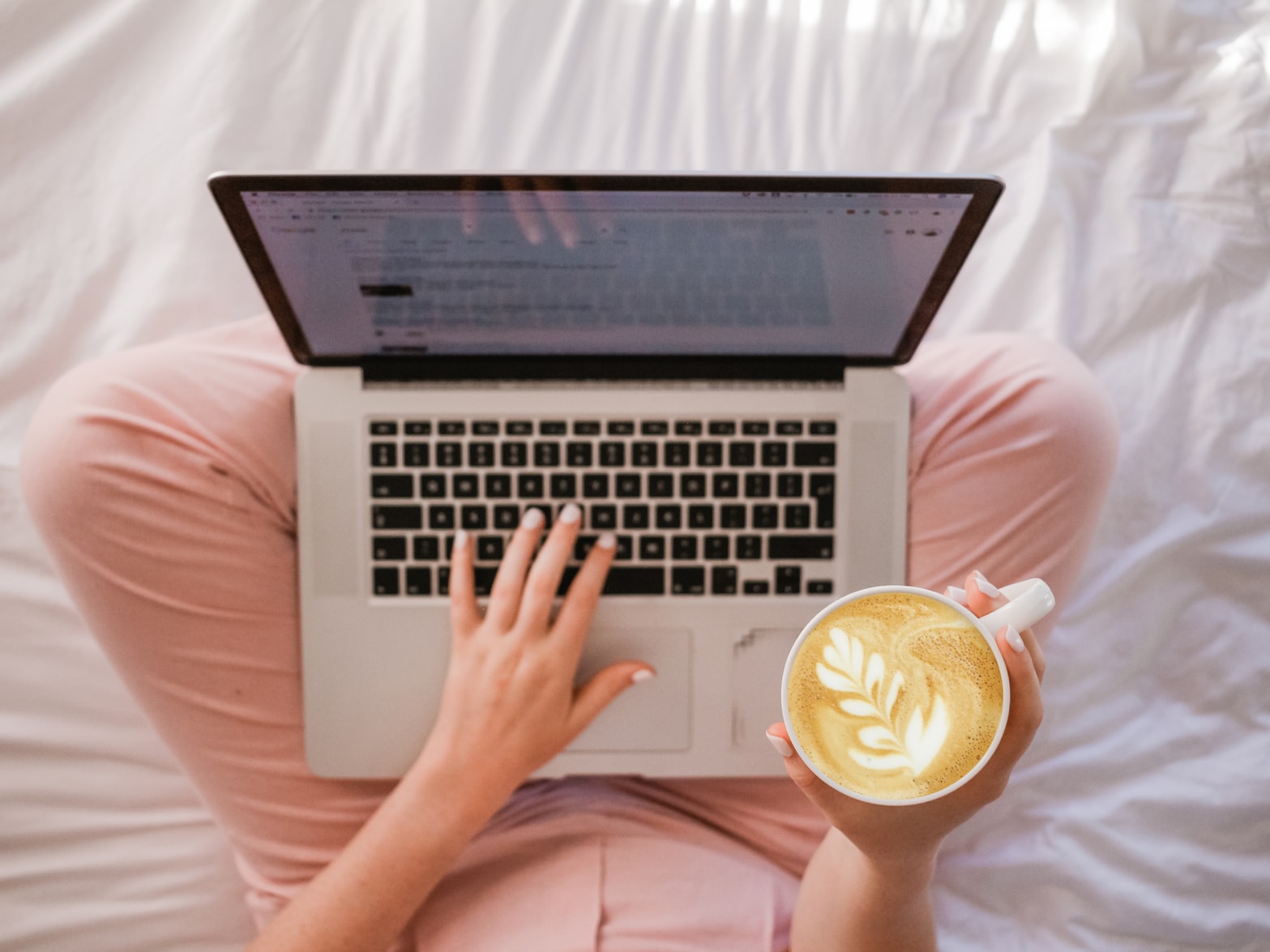 When it comes to sharing interests with your friends, fanfiction (fanfic for short) is one of those things that can be liberating or anxiety-inducing to talk about. It’s understandable if you’re scared, fanfiction is after all one of those topics that the general public looks down upon. However, you want to be able to share one of your favorite things with one of your friends. So, how do you even introduce them to fanfic?

If you’ve clicked on this article, it’s highly likely that you already know what fanfic is. Though it’s also likely you don’t know how to explain the concept to someone who has no idea what it is. If that’s the case, then don’t worry TDF’s got you covered.

Fanfic is a form of writing medium in which others take an established world, such as Harry Potter, and expand upon it. Simply, fanfics are stories in which writers take their favorite fandom and make it their own.

Step One: Figure Out Your Friend’s Taste

Alright, now that we got the basic definition of fanfic out of the way, it’s time to actually get to the fun part! Before you can even send your friend recommendation lists of fanfics to read, you have you to know if they would even read fanfic. If they do then great! Now, it’s time to figure out your friend’s taste. Do they seem like the type of person to read real person fiction? Or are they more the type to read Alternate Universes (AUs) of their favorite fandom? To make it easier on you, ask your friend what’s their favorite genre to read and their favorite fandom.

If you want to make it even easier, send your friend these two lists of the various shipping and genre types of fanfiction.

The Shipping Basics Of Fanfic:

Once you get the basic details down, it’s time for you to make your fanfic recommendation list! Since this is probably your friend’s first taste of fanfiction, I recommend making your list up to ten fanfics maximum. By keeping your list to ten fanfics, it keeps from overwhelming your friend but still gives them enough content to go through. However, if your friend breezes through your rec list, then feel free to make a longer rec list.

Step Three: Pat Yourself On The Back

Congratulations! You have officially introduced your friend to fanfiction. By now, your friend could be throwing love at you, or cursing you for introducing them to this addictive world. No matter what the case may be, hopefully, the two of you have another thing to talk about together.