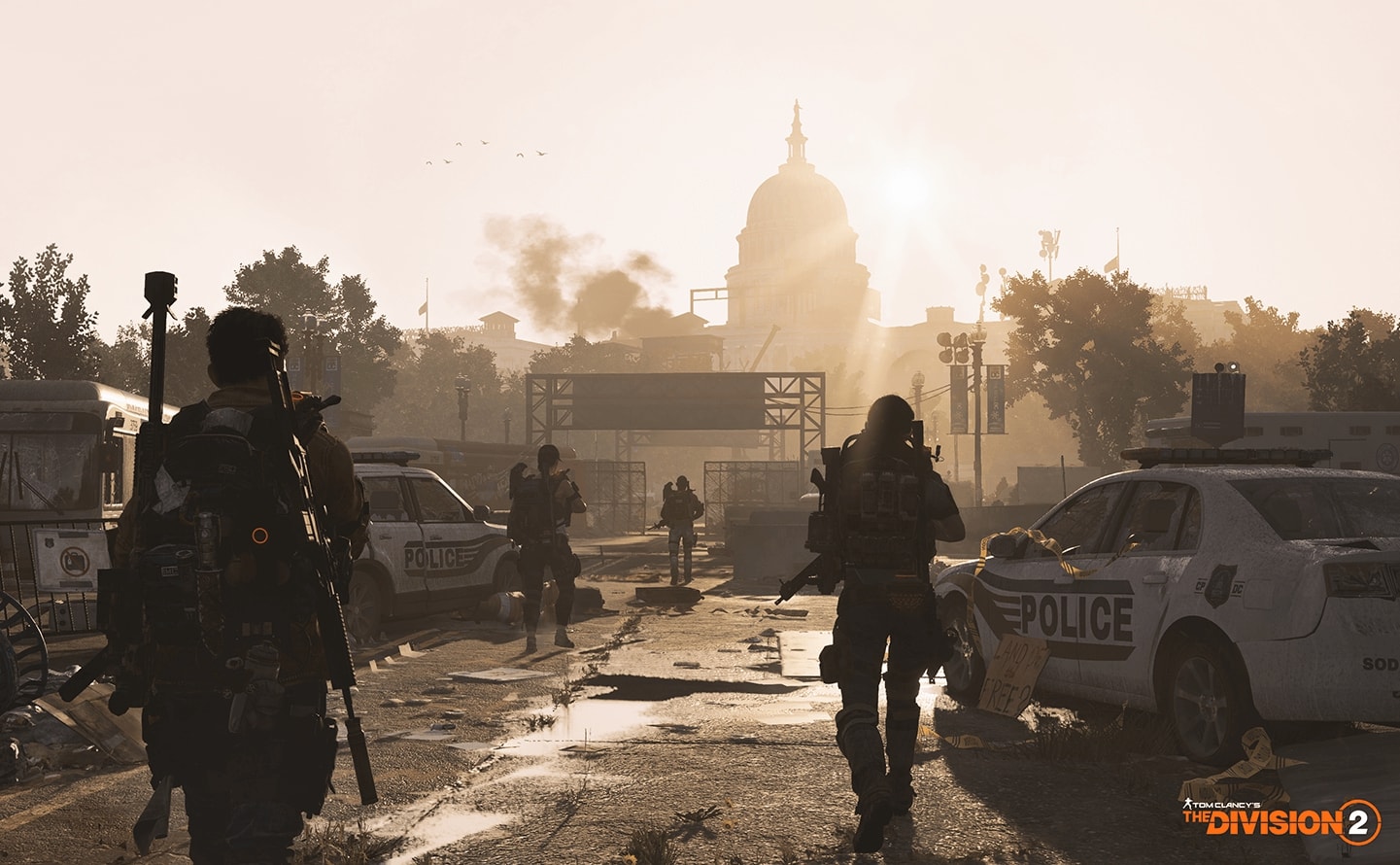 How Was The Division 2 Open Beta?

This past weekend, Ubisoft recently opened the beta for their upcoming game, Tom Clancy’s The Division 2. This third-person shooter takes place in a post-apocalyptic Washington DC after a virus wiped out most of the human race. Set to be released on the 15th, Ubisoft is most likely making simple adjustments and bug fixes. However, as with any game, there are many pros and cons, some of which may be a turn off for many players.

As with most Ubisoft games nowadays, the game looks amazing. From the character models to the textures, it’s clear that there was a great deal of care put into the visual effects. Most of the cutscenes are masterfully animated, almost lifelike even. As long as Ubisoft doesn’t revert their game graphics-wise, players will be more than satisfied.

Sound design is probably one of the most important factors in immersing your audience into a video game. Music, sound effects, and certain cues can play a massive role in player experience. Unfortunately, many players have reported times when the game’s audio stops working.

Although there wasn’t much shown of this in the open beta, it’s clear that the framework is there. Players will get access to a variety of guns, character models, and cosmetics that will help improve every player’s individual experience. Furthermore, many of their past games also leave plenty of room for the individual, making the future of this area bright.

Ubisoft doesn’t have the best track record when it comes to server stability. Across practically all of their games, multiplayer modes are constantly plagued by servers that are unable to remain stable and crash. Long queuing has also been an issue in many of their games, such as For Honor and Rainbow Six Siege, where players can wait up to 5-20 mins for a single match. If Ubisoft wants The Division 2 to break this trend, they’re going to have to put a little more effort into their servers.

As an open world game, The Division 2 has a variety of options for every player. From PvP (Player vs Player) matches to PvE (Player vs Environment) interactions, the game pulls no punches when it comes to the overall experience. On top of that, most NPCs play far smarter than those in the First Division, making any and all modes fun and exciting.

While browsing online, I found that many players thought that this game was all too similar to the last game. Some complaints cite reused assets and building interiors. Others pointed out the overall blandness of the atmosphere compared to the first game. Some players find this frustrating, believing they have paid money for a game with essentially no differences. Others welcomed it, seeing The Division 2 as an expanded version of its predecessor.

This is probably one of my own personal gripes, but I was not a fan of the user interface. The UI looked very basic with few variants design-wise. Even when presented with options for text sizes, radar, and captions, I could not find one I liked. On top of that, the opening menu had an announcer state what every word said. Simply put, I found the UI annoying, but usable.

Should You Buy The Division 2?

When choosing a game, there are many factors to consider. This beta was a great way to tell whether or not the game would be right for you. Fans of the first game and other shooters will probably enjoy this. Despite this, Ubisoft must not take their fans for granted and fix the issues before the game launches on the 15th. Tom Clancy’s The Division 2 can be bought for $59.99 on March 15th where ever games are sold.