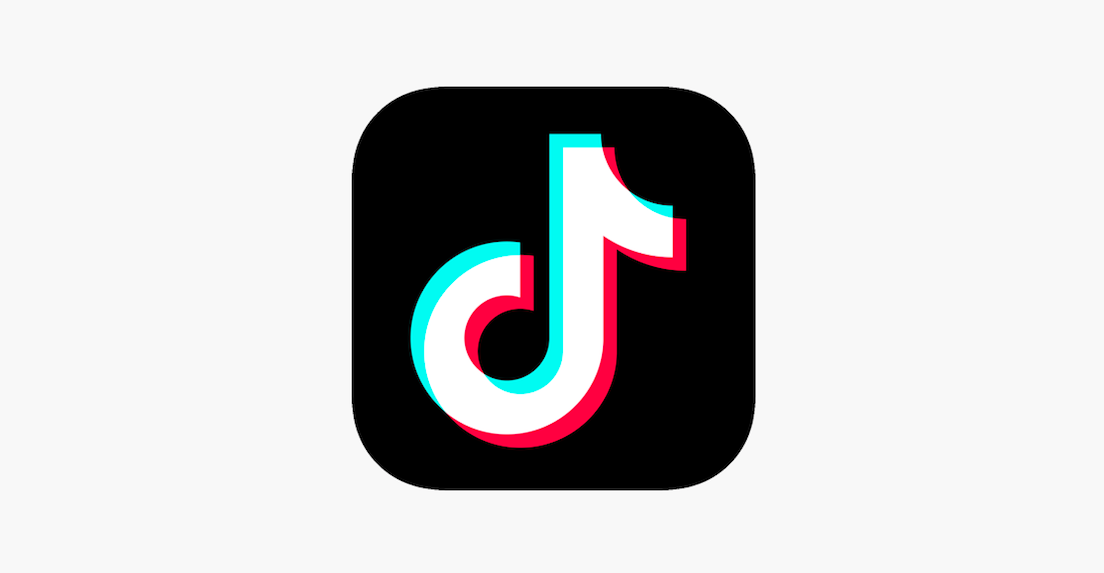 How To Get Rid Of Your Tik Tok Addiction

Becoming the most downloaded app on the App Store in 2019 with over 500 million users, Tik Tok is certainly a popular platform. Created in 2016 and popularized in 2019, it is an app on which anyone can post short videos relating to any topic of their choice. For those of you who remember Vine, Tik Tok is considered to be a somewhat similar concept.

Unassumingly dangerous, though, this app addicts people on a regular basis. If you are one of these addicts, your addictions are not unique. Nevertheless, you may want or need to end it. Luckily for you, I have figured out a cure. It involves two parts: understanding the problem and picking the best solution.

When most people hear about their friends intending to spend 5 minutes on Tik Tok and wasting 2,3,4 hours instead, they think their friends crazy. After all, how could one spend that much time watching short, less-than-one minute videos? I thought the same, so I wasn’t scared to download the app one day out of boredom.

Ignorant to its powers, I opened the app, thinking I’d spend maybe 10 minutes on it. I could not have been more wrong. An hour later, and I realized I’d fallen into Tik Tok’s trap, just like every user before me. In fact, 90% of users open the app daily, spending an average of 52 minutes. But, how can such an unassuming app capture this much of its 500 million + users’ time?

Well, for one, Tik Tok is the perfect “I’m going to be bored for a little bit” app. In theory, since videos have to be less than 60 seconds, the app does not require a certain time commitment like a movie might. This means that when left with nothing to do in the dentist’s office waiting room, for example, Tik Tok can fill time. It’s the same for homework breaks as well, if a person wants a 2-minute break, they could theoretically fill that time on the app.

In addition, celebrities have also joined the platform. In fact, actors such as Will Smith, Dwayne Johnson, Noah Schnapp, and Vanessa Hudgens can all be found posting these short Tik Toks alongside everyone else. It’s the same with singers including Justin Bieber, Jason Derulo, Post Malone, and Katy Perry. YouTubers such as Emma Chamberlain, David Dobrik, James Charles are also no different. So it seems that everyone is using the app, which means it is a quick, easy place to see everyone’s favorite celebrities while curing boredom.

Moreover, ranging from dancing videos to challenges to cooking tips to pranks and jokes, the app’s contents appeal to every kind of person. Tik Tok Dances are especially popular on the app. Charlie D’Amelio, who has over 39 million followers and 2 billion likes, is most notorious for these dances. Loving them, thousands of people copied her dances, reposting their own versions.

However, dances aren’t for everyone, but luckily, Brent Rivera and others can be found posting pranks and sillier videos. I, myself, have found much pleasure scrolling through calculus and physics-related Tik Toks, which are certainly not things I’d have expected to find. Thus, Tik Tok has something for everyone.

Moreover, Tik Tok is actually designed to display videos related to one’s interests. When signing up, it asks users to select a variety of topics they’d be interested in seeing. Then, based on the videos they like (by double-tapping on the screen), Tik Tok displays similar videos on their “For You” page. This page is the first page one sees when opening the app, so the first thing one sees are videos algorithmically determined to fit his/her interests. Thus, Tik Tok’s design actually caters to its contents to everyone.

However, Tik Tok’s algorithms to match its users’ preferences are not the only thing designed to addict users. Like many other current social media platforms, Tik Tok utilizes something called the “Infinite Scroll.” In this design, users simply scroll to access new videos instead of clicking. In addition, there is seemingly no end to the scroll, so users never fail to find new content. This means, content-wise, users have no reason to leave.

The major problem with this design, though, is it makes it too addictive. Because the impulse of scrolling is faster than the brain can keep up with, one’s sense of reason does not have time to get him/her off the app. This is why people can spend hours on the app when they’d only intended a few minutes. And the more time they spend, the more videos they find, the faster they become addicts.

How To Escape Tik Tok’s Trap

If you are one of the millions of victims of Tik Tok’s infinite scroll, I’ve offered up some solutions. As a former addict myself, I will say that addiction is not shameful. It is, though, something you should probably fix, because your addiction may have cost you hours of studying, reading, and being productive. Therefore, see your options below and pick the one that works best for you.

If Tik Tok is curing your boredom, then you may not be ready to give up the mindless entertainment it provides. You do, however, have the option to substitute Tik Tok for another form of entertainment. Movies are a great option. Just as entertaining as Tik Toks, movies are a safer alternative because they require a greater time commitment.

This means you’ll have to set aside an hour or two in your day, which you’ll only be able to do if you actually have the time. Moreover, unlike Tik Tok’s “infinite scroll”, movies have an end. So, when the movie ends, so does your entertainment, and you can get back to something more productive. Thus, movies can be your way out of your addiction and if you need help picking out a movie to watch, the following articles can certainly help get you started:

Now, I know the “cold turkey” method is something associated with ending a drug or alcohol addiction. However, many claim social media addictions to be scarily similar to drug addictions. So, if your Tik Tok addiction has gotten to the point where it’s really affecting your life, possibly affecting your grades or your time spent with friends, you may seriously consider this option. Delete the app and don’t look back. I know it’s hard, but you can do it! I believe in you.

This last method is what I used. Knowing I needed to stop Tik Tok from seriously affecting my life, but not ready to give it up, I turned to app limits. These only let me use the app for 30 minutes a day before making me put in my password to re-enter. Even though the password is not that huge of an obstacle, the process of typing it in and re-entering the app is enough time to let the brain’s sense of reason kick in and get you off the app. Personally, I found these app limits to significantly reduce my use of the app.

Another great thing about this method is that it can also be just an easier version of the “cold turkey” method. What I started doing was deleting the app every Sunday night and redownloading it every Friday. While still allowing me to get my Tik Tok “fix,” this method prevented my addiction from affecting my school/work. And, it is like a time limit, only the time standard is days, not minutes or hours. No matter what method you choose, ending your addiction will be hard. But that doesn’t mean it’s impossible. So, pick a method and give it a shot. Good luck!