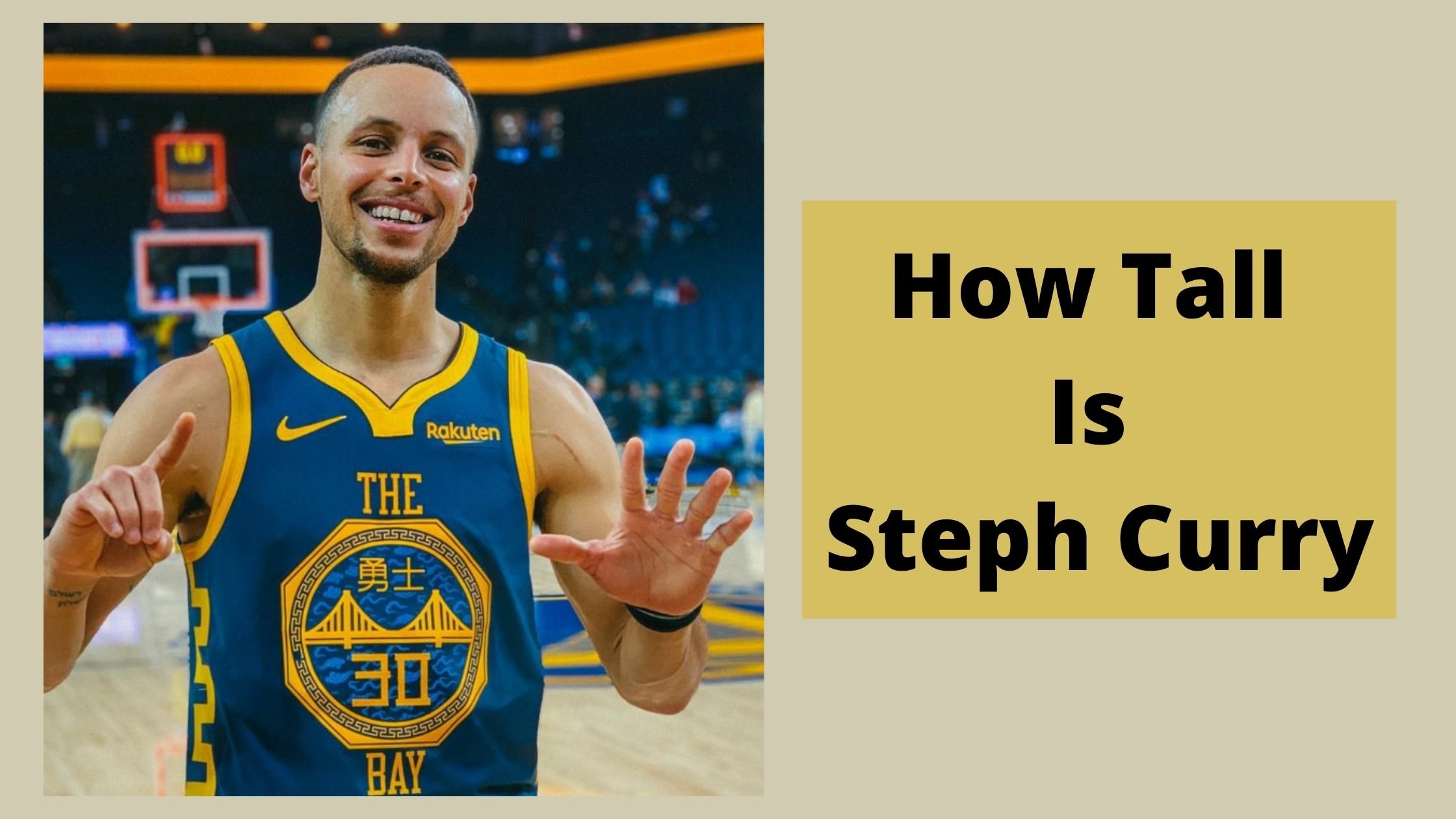 Wardell Stephen Curry, also known popularly as Steph Curry, is a professional basketball player. He was drafted in 2009 and plays as a point guard and shooting guard.

His current team is the Golden State Warriors of the NBA. He is often said to have revolutionised basketball with his impeccable basketball skills.

How Tall Is Steph Curry

Steph has admitted that without shoes he stands at 6 feet 2 inches and 3 quarters and with shoes, he measures 6 feet 3. There has been debate about Steph Curry’s height but he has finally opened up and clarified to Anthony Slater from The Athletic about his height with and without shoes. He quipped that he never lied about his height since he always wears shoes while playing basketball.

Is Steph Curry the shortest player in NBA history?

When taking the NBA player average, it is clear that Steph Curry is shorter than the average. However, he isn’t the shortest as plenty of players are shorter than Steph Curry who is also known as the baby-faced assassin.

Muggsy Bogues is the shortest NBA player of all time as he stood at 5 feet 3 inches and had a career spanning 14 years.

Why does Steph Curry appear short compared to other NBA players?

Steph Curry is often mocked for this height but he is taller than most people assume. He isn’t the tallest but he isn’t the shortest in NBA history either.

Other NBA players of similar height appear taller because of their build. Steph Curry has always been leaner and this continues to give the illusion of being short in court. By NBA standards and his position, his height is fine.

Why was there speculation about Steph Curry’s height?

Before 2019, no rule in the NBA required teams to measure the height of their players. This meant the players’ height was believed to be what was submitted by the teams.

Many believed that Steph Curry lied about his height but what he said was later found to be accurate. His body frame has long been fooling NBA fans as he appears shorter than he is.

Why did Stephen Curry appear short next to Klay Thompson?

A bench picture of Klay Thompson and Steph Curry went viral which was taken during the 2018-2019 finals. It made Steph Curry look puny compared to the giant-looking Klay.

Klay was sitting on a cushion which made him appear much taller than Curry. Thompson is 3 inches taller than Curry and stands at 6 feet 6 inches but the cushion took it to another level and magnified the height difference.

How tall was Steph Curry before he was drafted?

In his sophomore year of college, he grew to a quarter short of 6 feet 3 inches. By the time he was drafted, his height remained the same; 6 feet 2 and ¾ inches.

Is Steph Curry considered short for playing as a point guard?

In the NBA, point guards are usually the shortest compared to other players. Typically, they are anywhere between 6 feet tall and 6 feet 3 which means Steph Curry falls in the average height category. The average changes over the years. The tallest point guard in NBA history has been Ben Simmons who stood at 6 feet 10 inches.

Is Steph Curry’s height lower than the average shooting guard?

Shooting guards are typically the same height as the point guards which means Steph Curry is not considered short for a shooting guard position. He is in fact in the ideal height range.

Over the years, the average has varied more than that of the point guard position. One of the tallest shooting guards has been Tracy McGrady who stands at 6 feet 8 inches.

Steph Curry has proven that being the tallest on the basketball court doesn’t make you the best.

Over the years, he has shown his immaculate skills and talent without letting the petty comments about his height come in the way of his performance.

He is considered among the best and has contributed to the change in the way basketball is played.

Which players have the same height as Steph Curry?

Many NBA players are around 6 feet 3 with shoes on although the average NBA player’s height is usually more than 6 feet 5 inches.

Does height matter in basketball?

Many players are taller than 7 feet but many are shorter than 6 feet. While the average varies from year to year, it is best to take the look according to the player’s position.

Point guards and shooting guards are generally shorter than those who play centers and power forwards. The NBA doesn’t have height requirements and rather focuses on the player’s skills.

How tall are Stephen Curry’s parents and siblings?

Stephen Curry’s father Dell Curry is 6 feet 4 inches which is an inch more than Steph Curry while his mother Sonya Curry is 5 feet 3 inches tall.

His brother Seth Curry who is also an NBA player is 6 feet 2 inches while his sister Sydel Curry is 5 feet 9 inches tall.

Is Steph Curry the best point guard in NBA history?

He is considered among the best point guards in NBA history and the best shooter. His top accolades include two MVPs, three NBA titles, and seven All-Stars among others.

Who is the shortest and tallest NBA player in NBA history?

The shortest player in NBA history is Muggsy Bogues who stands at 5 feet 3 inches. He played from 1987 to 2001.

The tallest player in NBA history has been Gheorghe Muresan who stands at 7 feet 7 inches tall. He played from 1993 to 2000.

The best NBA player from every height 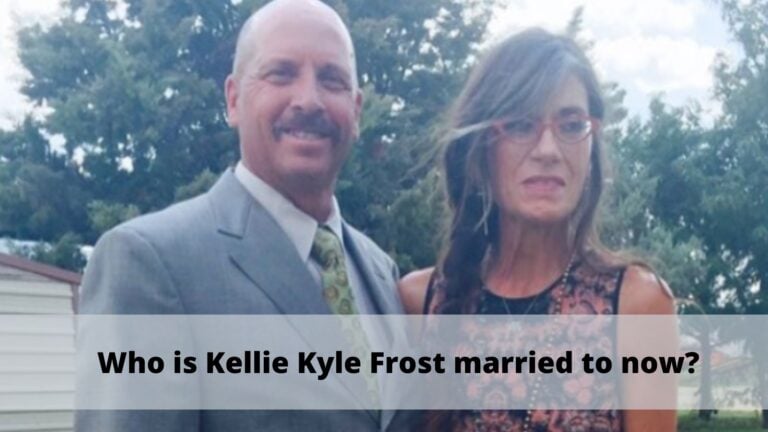