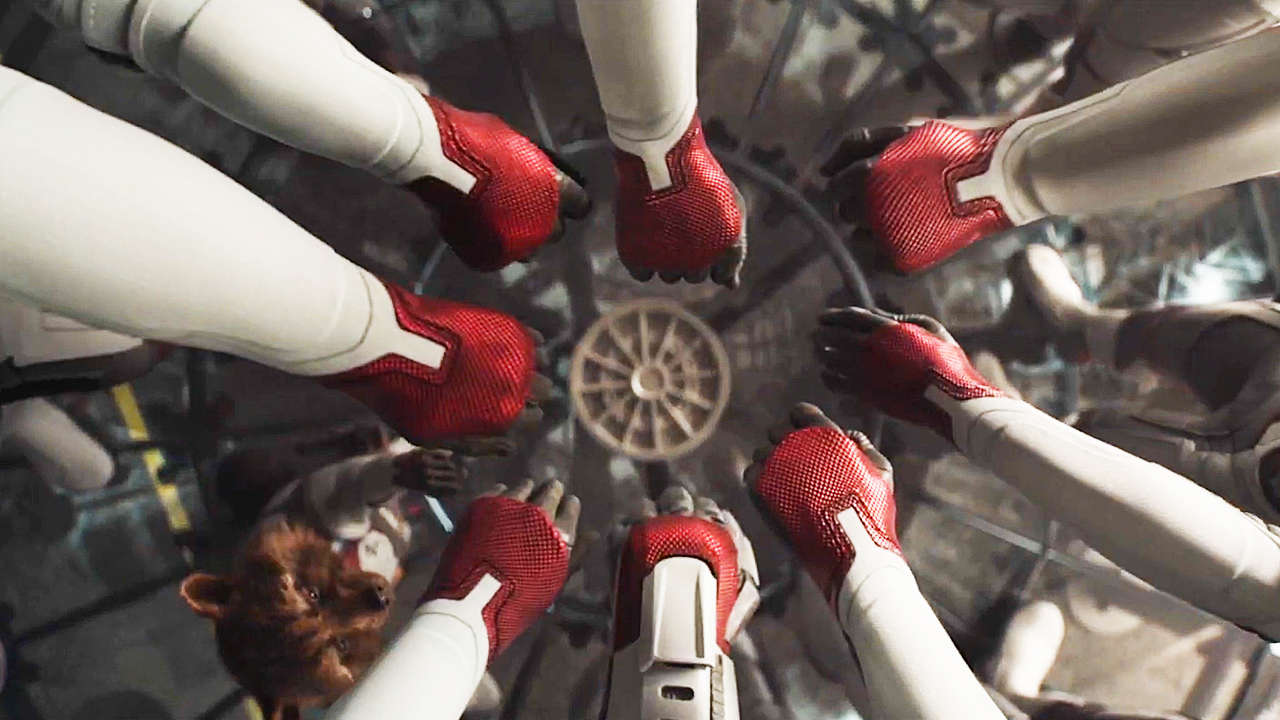 How Do You Prepare For Marvel’s Avengers: Endgame?

The end of an era is approaching for Marvel fans far and wide! Marvel’s Avengers: Endgame is the end of Marvel’s Phase III and the culmination of every previous Marvel movie. We’ve all been dying to see this movie since the devastating end of Avengers: Infinity War. Even so, given the shocking end of the last film, how can we possibly prepare for this one? Well, we’ve come up with a few suggestions…

As I said before, Marvel’s Avengers: Endgame is the culmination of the Marvel Cinematic Universe. So when it comes to preparation, the most logical thing to do would be to rewatch the other movies. Some fans are watching one film per day all month to ensure they’ll be ready by April 26th. For those of you who are running behind, you can cut the list down to the essentials. The Russo brothers recommend watching Captain America: Civil War and Avengers: Infinity War. These two films are crucial in setting up Marvel’s Avengers: Endgame.

If you’re looking for a more extensive list, these are my personal recommendations: all of the Avengers movies, Captain America: Civil War, Thor: Ragnarok, Guardians of the Galaxy, and Ant-Man and the Wasp. While the MCU features many individual stories, these films contribute most to the overarching storyline. As a bonus, I also suggest rewatching any of your favorite Marvel Phase I and II movies. Endgame will focus on the original six Avengers so now’s the time to brush up on their origins!

If you want to go into Marvel’s Avengers: Endgame completely spoiler-free, then feel free to skip this one. On the other hand, some of you may want to have at least an idea of what to expect. We’ve all been dying to know what happens next so there are plenty of theories floating around. They range from serious and plausible to completely ridiculous, so take your pick. There could be time travel, shrinking shenanigans, or even alternative realities afoot. We won’t know for sure until we see the movie.

But of all the Endgame theories, there’s one that stands out as particularly likely to happen. Many have speculated that at least one of the original Avengers will die permanently. If Infinity War taught us anything, it’s that no one is safe. If you think your favorite character might be the one to go, do what you can to prepare yourself emotionally.

While most of us are probably planning to see Marvel’s Avengers: Endgame opening weekend, not everyone will be able to. In this case, you’ll have to be extra careful to avoid spoilers. For those of you in this predicament, I recommend staying off social media, news, and fan sites starting April 26th. The rest of us will have to do our best to keep our spoiler talk to a minimum.

Get To A Theater!

Before you go see Marvel’s Avengers: Endgame, you might want to take care of a few things. If you can reserve your seats ahead of time, do it! If not, be sure to get to the theater early so you can get a good seat. You’ll also want to go to the bathroom beforehand. The movie clocks in at about three hours and there will probably be at least one end-credits scene. You won’t want to miss a single second! Last but not least, if you tend to get emotional then bring some tissues. Infinity War had us feeling all the feels and I expect Endgame will do the same. Regardless of how the movie ends, it’s best to be prepared. At the very least, Stan Lee’s cameo will probably have us all in tears.

Whatever It Takes, Be Prepared

None of us can truly prepare ourselves for what this movie has in store, but we can still try. Whether this movie has us laughing, crying, gasping, or cheering, we’ll all do it together. So study up, grab some tissues, and get your tickets to Marvel’s Avengers: Endgame now!