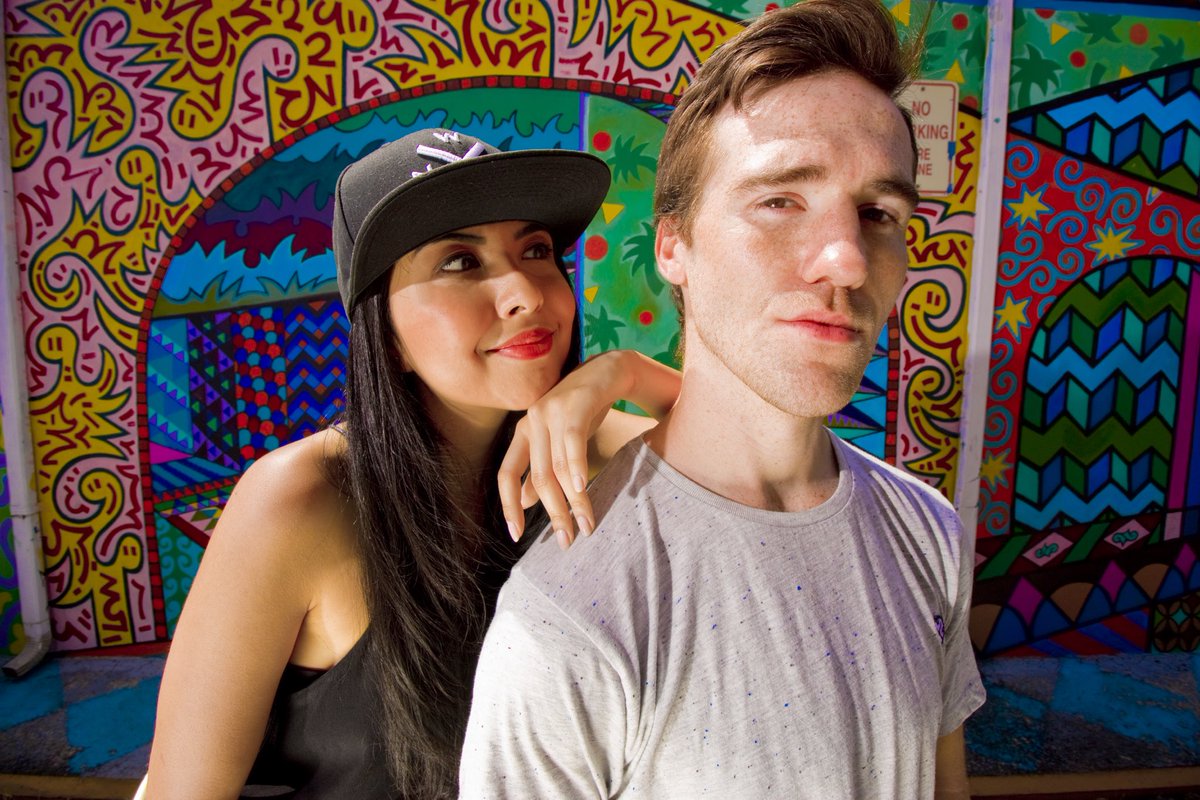 Ghetto Nerd Girl Web Series Is Nostalgia At Its Finest

Have you ever wanted to leave your clique and find new friends? Well, this web series is something you can live vicariously through — we know it’s not easy to just up and leave your friends, so watch Ghetto Nerd Girl‘s web series to find out how to do exactly that.

A Look Back At Adolescence

In high school, we all had an identity, and even if you are currently in high school, you have one without knowing it. Back in the 90s, though, the emo-phase was hot — but, aside from that, the idea of a “ghetto girl” was in. Everyone knew that one girl who beat someone up and she was very well the misfit in the grade.

This web series channels the want and need to get out of that. Rather, to be a misfit, the main character, Susan wants to fit in with her own group. She does not want to be a misfit; she just wants to have a group she fits in with.

The first episode is comical all around, it depicts the realisticness of the situation, but also how draining it can be to try and be someone else. It may seem fun and cool to be with the popular clique, but it drains you when you find out you are nothing like them.

While they are shopping at high-end stores, you re shopping at Payless. It is exhausting to want to be someone else in the group of friends you’ve known your whole life. People change, and sometimes you just need to hit the road and find some new friends.

This web series is special because it based on actual events by the creator of the series. So, all/most of this happened in some way or another and for me, as a watcher that is above the age of twenty — it’s nostalgic. I think back to my time in high school and wonder “How would life be different if I just ditched all my lame friends?”

Granted, my high school friends were awesome — but, there were some I just wanted to be friends with so bad because they were “cool.” I wish I had the Susan mentality when I was in high school. If you are looking for a great web series based on actual events, please check this web series out.

You do not want to skip out on the greatness that happens during the series. You can find Ghetto Nerd Girl on Twitter, Facebook, and IMDb.