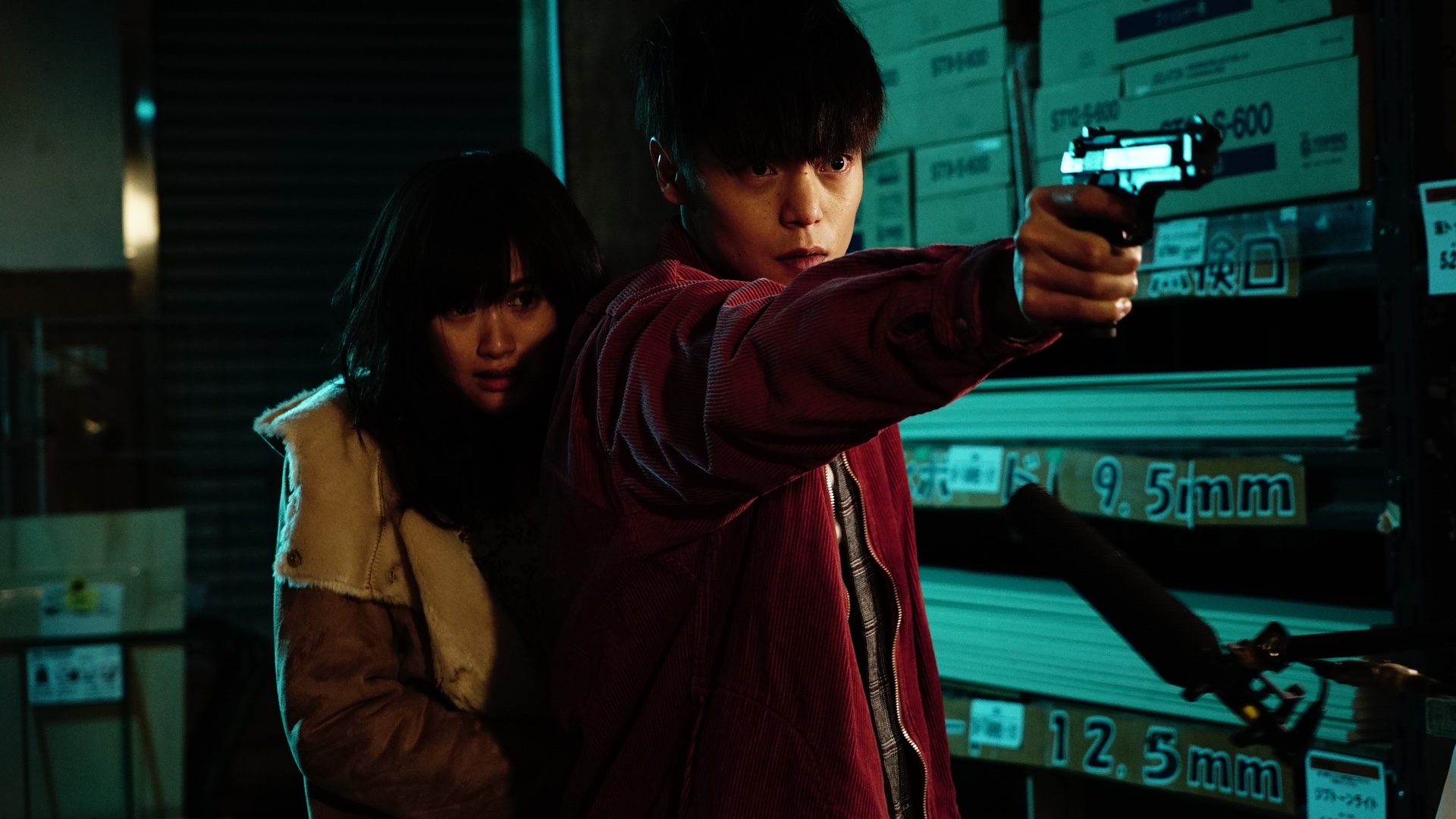 First Love By Takashi Miike Is A Tale Of Love, Blood, And Drugs

Believe it or not, a lot can happen when a complex drug scheme goes terribly wrong. Takashi Miike’s First Love explores everything that can go wrong when low ranking Yakuza gangsters try to pull off a drug scheme. It involves everything from a gang war between the Yakuza and Triads to a corrupt detective trying to cover his tracks. As generically chaotic as it may sound, the film proves to be one of Miike’s most polished films to date.

Who Is Takashi Miike?

Takashi Miike is a Japanese filmmaker, who has directed over one hundred television and film productions. He remains infamously known as the ‘Quentin Tarantino’ of Japan for his style in creating ultra-violent films. He pushes censorship boundaries in many countries, resulting in theaters banning several of his films.

Miike has made films such as Ichi The Killer, Yakuza Apocalypse, and 13 Assassins. Many of his films are known for being over the top violence with bizarre comedic elements, but he has also directed many family-friendly films and various live-action anime films.

A Story Of First Love

First Love follows the story of a young boxer named Leo, who discovers a large deadly tumor in his head after he faints during a boxing match. After this discovery, he wanders the streets of Tokyo and meets a call-girl/drug addict named Monica. As he tries to help her out, they are caught up in a drug-smuggling scheme by low-ranking Yakuzas. The Yakuza, Triads, and a corrupt police officer then chase the two throughout a night in Tokyo.

The Narrative Of A Gang Scheme

The narrative structure of First Love is simple and to the point. As seen in the trailer, it tells a story and by the end of the movie, it leaves nothing unanswered. The beginning of the movie focuses on a complex gang scheme, and it introduces nearly all of the characters and their motives. Despite how the story appeared to be simple and familiar, it stood away from typical storytelling archetypes and cliches.

There are certain scenes in the movie where it feels cliché and over-exaggerated, but this is due to a cultural difference in acting methods. Despite this, the cast does a great job of portraying the characters within the movie. However, Masataka Kubota, who plays the protagonist, portrays Leo as a quieter and more reserved character than many would have expected. He maintained a calm and logical demeanor throughout the entire movie.

First Love is really cinematically pleasing to watch. It showcases many clean shots and stable camera work during the action scenes. The transition from scene to scene is smooth and gives the movie an authentic feel to it. The entire timeline of the movie is shot within night in Tokyo and it highlights the change in the nightlife. From drunken people stumbling around to construction workers working in the dead of night. The attention to detail within each scene is pleasant and adds to the authenticity.

The action scenes are well-coordinated and well captured. In typical Takashi Miike fashion, the fight scenes are very flashy, violent, and to some extent comedic. The music also properly conveys the melancholic feel of the film, as it properly expresses the film’s tones and topics of existentialism, addiction, and hallucinations caused by withdrawals. The Japanese movie does great work with subtitles. However, due to the pacing of the dialogue, some narrative information may get lost in translation.

When reviewing a movie, some people look towards the underlying message of a movie. In First Love’s case, it doesn’t show off its themes as blatantly through dialogue as other movies.

Instead, the characters express these messages through very subtle actions, introducing themes of hope and redemption. The theme of hope is presented through Leo and Monica, who are two unlucky people helping each other out despite their situations. Their encounter would lead to a relationship between the two characters. A relationship that is centered on the realization that they have the power to improve themselves.

The theme of redemption showcases the legality between civilians and gangsters. Leo and Monica are carefully treading in between a life of crime/ addiction and a simple civilian life. There is also a change in values between the older Yakuza and the younger members. For the younger gangsters, many of them do not care for human life and callously murder people for their own convenience.

However, the older members do not simply murder on instinct and instead they follow a strict moral code. This difference in value is due to Japan experiencing an era of peace. As a morally strict Yakuza gang becomes less profitable, the newer generation is not afraid to take profitable extremes. This clash in morality shows the viewers that there is still honor among criminals.

This contrast between legal and illegal shows that people are capable of redeeming themselves. Despite how incapable some characters believe they are beyond redemption. The film showcases the difference between potential redemption and no redemption. Leo and Monica try to survive the night while trying to find a reason to live. In comparison, the gangsters are more worried about their own greed, vengeance, and duty.

Verdict: Is It, First Love?

First Love does a great job of telling a story and leaves nothing unanswered. Compared to other Takashi Miike movies, the movie is really tame and disciplined without going too crazy. It stands strong as one of his more well-polished pieces. Viewers of the movie can definitely feel that the movie knew what it wanted to be. It showed through its authentic presentation by mixing in comedic elements with dark and dramatic scenes, making this movie a fun watch.

The movie doesn’t have anything to prove other than to tell a story in the most entertaining way possible. There are a few cliches and cultural differences that might interrupt the viewer’s pacing and understanding of the movie, but First Love proves itself to be an enjoyable watch no matter the occasion. With a 97% on Rotten Tomatoes, the movie could easily be one of the most underrated movies of 2019. First Love premiered nationwide on October 5, 2019. 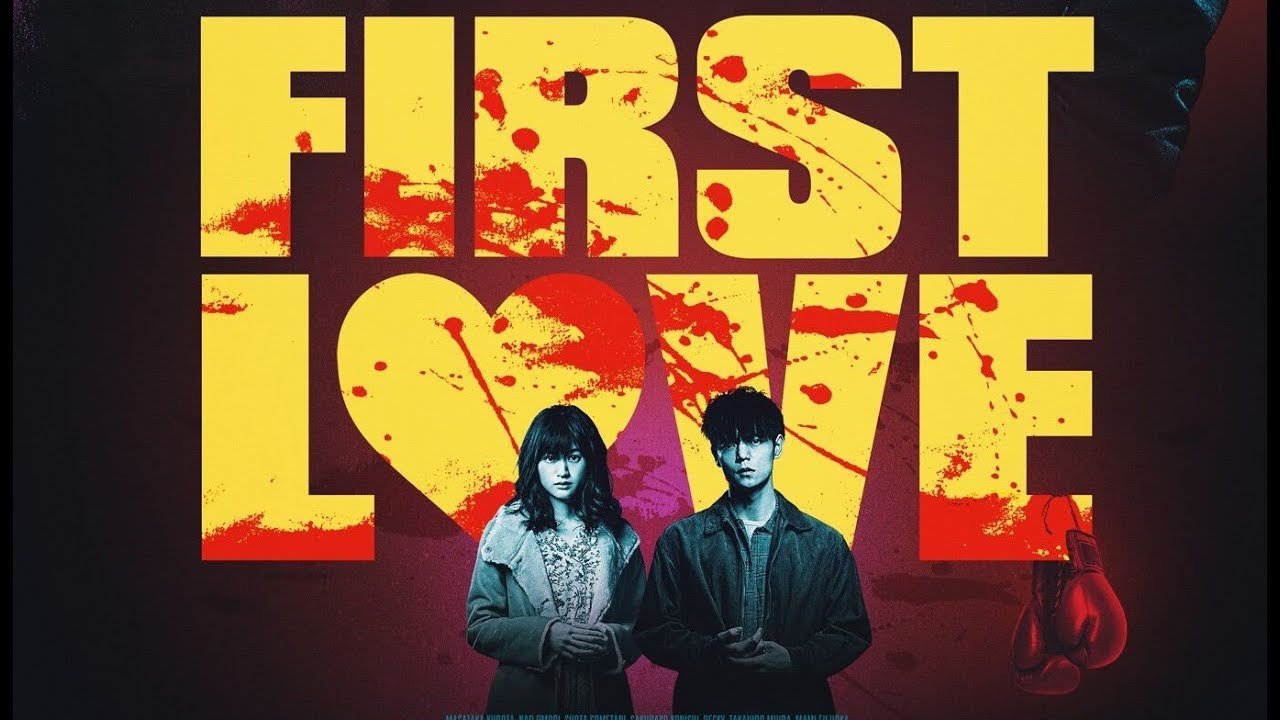