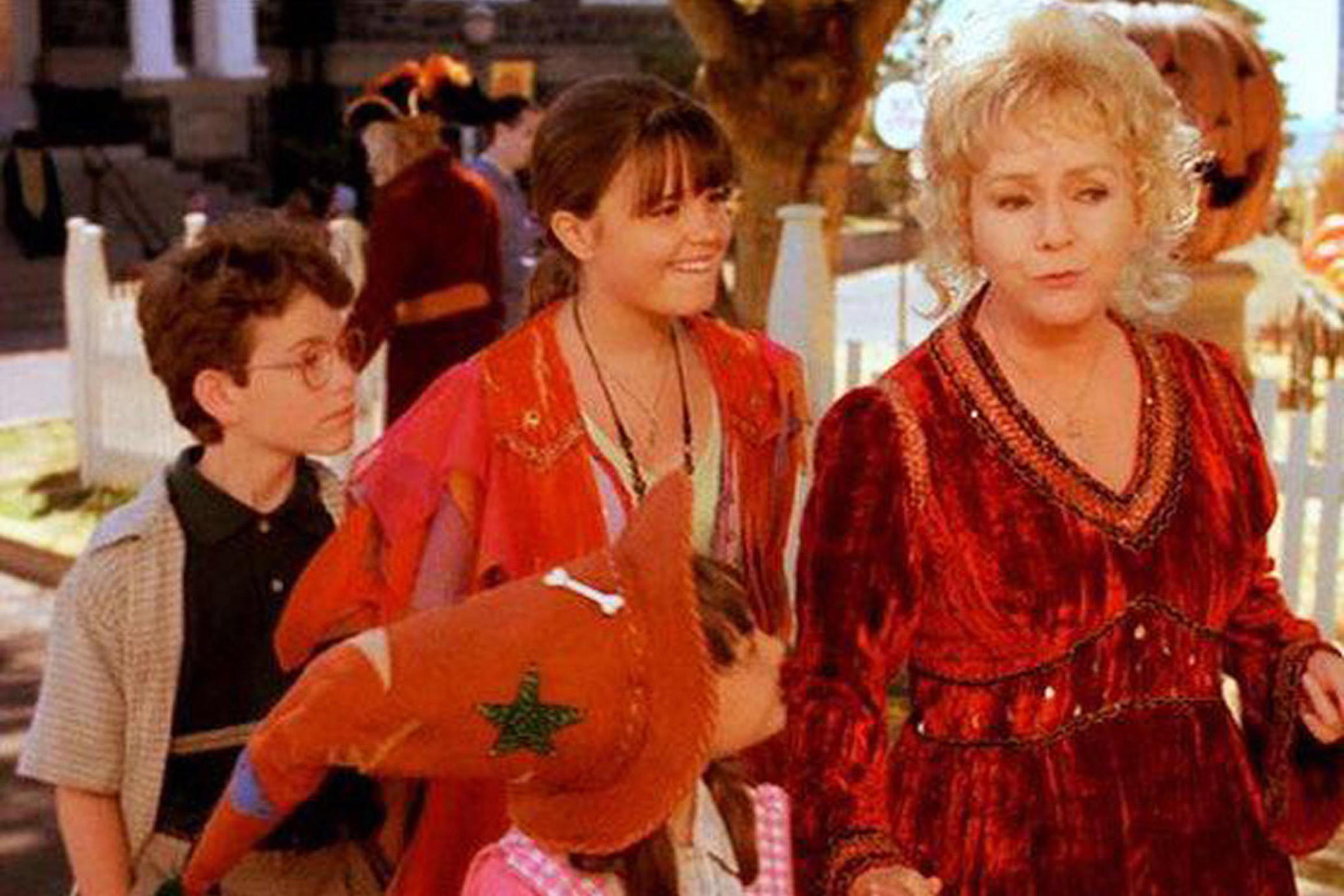 5 Films/Shows To Watch On Halloween!

Halloween Day is here, and you might be wrecking your brain on what to watch, right? I mean, there are so many options — how will you know what to choose! Well, we have come to help you out with that — here are five films or TV series that you can watch on Halloween Day to get spooked… but, also, have a little fun, too.

This movie is better than the Jeepers Creepers original, without a doubt. This one goes on the list for being a semi-spooky film to watch to get you ready for the night spooks. You might get a little spooked from jump scares, but it’s a fun film despite that.

Oh, and always remember when you hear this song… RUN…

A Disney movie for the books. One of the best Halloween Disney films you could ever aspire to watch on Halloween day. If you have not heard of this film, it is about 13-year-old Marnie who doesn’t know she’s a witch.

She has two siblings and a mother that lives in her household, and her wonderful grandmother, Aggie (R.I.P. Debbie Reynolds). On Halloween night she aspires to leave the house for once and actually go trick or treating, but her mother is against it.

Throughout the film, Marnie overcomes a lot of obstacles and finally comes to terms with the fact that she’s a witch. You’ll just have to watch for the other adventures…

Disney has a good streak of films or TV films that came out in the 90s and 00s. This is one of them, alongside Halloweentown and Don’t Look Under The Bed.

The synopsis is simple: Two children set their mother up with a mysterious man, not realizing he may be one of the undead. That is it, it’s a fun adventure for kids and the kids trying to save their mother’s life.

Have you ever been told not to look under the bed? Well, this Disney movie will spook you into 2019. The synopsis is simple: A logical girl must accept help from an imaginary friend to defeat a boogeyman that is framing her for community pranks.

However, the plot is not as dim as it seems — this movie was one of the scariest films in the 90s; dealing with the bogeyman and imaginary friends? I was spooked. It may not be so scary now, but it is nice to look back on it knowing I was spooked at pictures like this…

The TV series is now on Netflix and has been for a while — but, if you need to watch something and you don’t want anything crazy spooky — check out this legendary show.

From time to time an episode will spook me like I am thirteen all over again, but it’s a nice kind of spook so don’t you fret. Goosebumps is one of the most legendary shows and if you have a ton of time to binge, do it. You will not regret it.