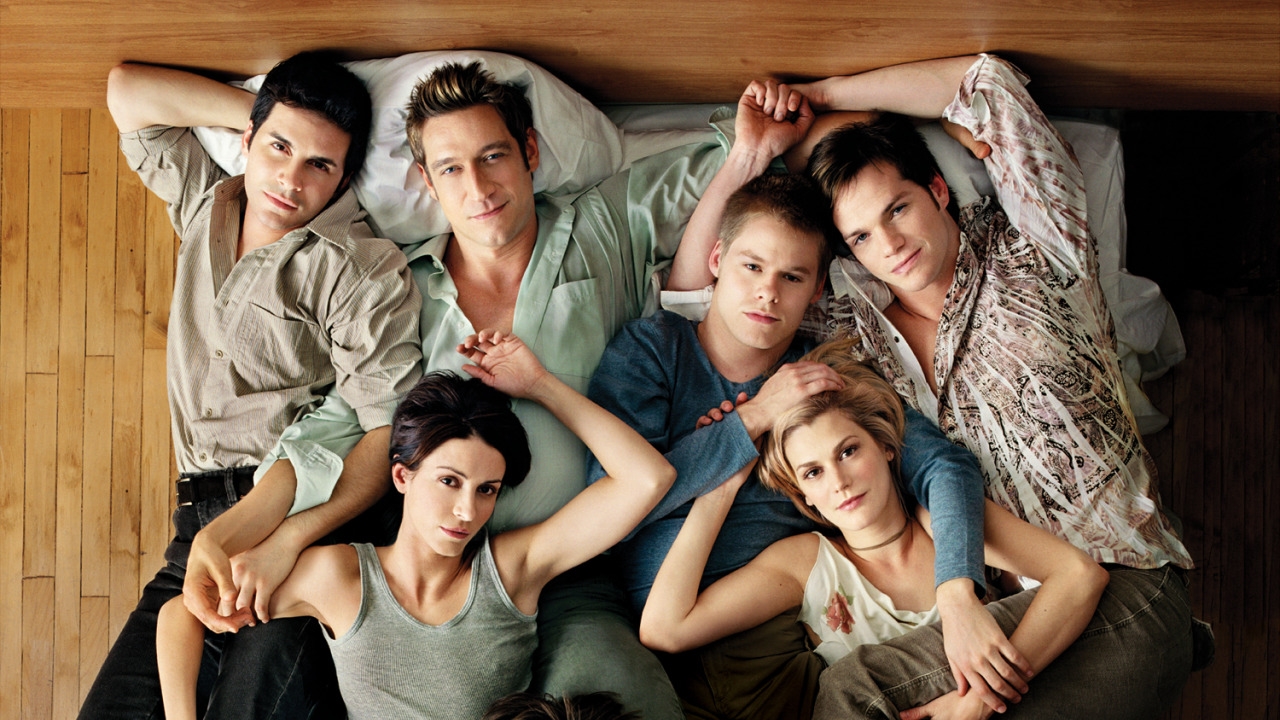 Welcome to Fanfic Friday, everyone!

By: kurenohikari
Summary: Will Brian and Justin’s relationship survive going through cancer? What will Justin do when he discovers a few secrets Brian kept from him? Will he forgive him? Or will it be the end of our favorite couple?
Rating: General Audiences
Words: 2678

By: addict_writer
Summary: Mystic is a small village near the ocean, which makes it the perfect romantic getaway. Justin takes Brian on a holiday where they have an appointment with a couple therapist to rekindle the fire. Brian is all against it. Justin is at the end of his patience. Their marriage is in shambles. Their therapist does his best to salvage their relationship and remind them all the reasons they fell in love with each other.
Rating: M/M — Explicit
Words: 13955

By: Alois_D
Summary: Brian Kinney’s life wasn’t supposed to end so soon, but on that fateful night, everything changed in a split second.
Rating: Mature — M/M
Words: 39230

By: Brynn_Jones, eureka1
Summary: What if Justin didn’t run off to New York after Brian’s loft got burgled in the first season? What happens when one random encounter with a homeless man makes all the difference and Justin decides to face the situation like an adult?
Rating: Explicit — M/M
Words: 240545

By: Lorie, Tagsit
Summary: When a stray five-year-old named Gus shows up on Brian Kinney’s doorstep one night, the Stud of Liberty Avenue is thrown unprepared into the scary and uncharted realms of parenthood. Luckily he happens upon a hot little blond with a parenting story of his own.
Rating: Explicit — M/M
Words: 111078

By: kurenohikari
Summary: It’s been a year, a year full of pain and sorrow. A year in which nothing meant anything for Brian. After losing Justin at the bombing in Babylon everything was white and black. However… what will happen if one day suddenly everything changed? What if he had never really met Justin? Then why does he remember everything they had gone through while the rest of the gang doesn’t even know who Justin is?
Rating: General Audiences — F/F, M/M
Words: 22497

By: Predec2
Summary: Sequel to “A Little Less Conversation, A Little More Action.” Justin agrees to help a teenage Gus with his retro rock band, but what happens when someone develops a crush on him? What will he do? And how will father and son react?
Rating: Explicit — M/M
Words: 53708